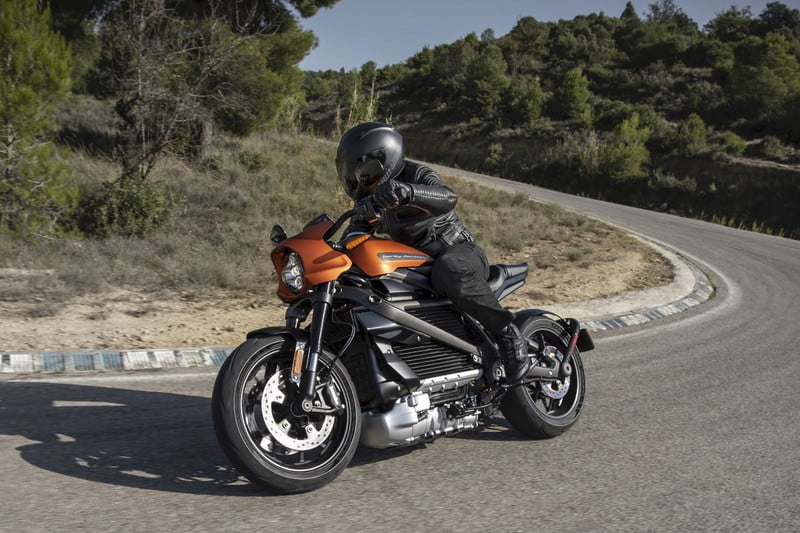 LOS ANGELES, March 26, 2019 /PRNewswire/ — The Motorcycle Arts Foundation (MAF) and Harley-Davidson announced today the opening of Electric Revolution, the world’s first museum exhibition exclusively featuring electric motorcycles. This exhibit, which is supported by Harley-Davidson, will open at the Richard Varner Family Gallery at the Petersen Automotive Museum in Los Angeles, California on April 6, 2019. Curated by MAF co-founder Paul d’Orléans, the exhibit will explore the history and current state of the electric motorcycle and e-bike industry with 21 examples of 2-wheeled electric vehicles from both custom builders and established manufacturers.

Zero-emission vehicles have become a prominent part of the transportation landscape, and electric motorcycles and e-bikes are one of the fastest growing sectors in this quickly evolving market. The exhibit assembles a dynamic mix of production, racing, prototype and custom electric motorcycles from world renowned manufacturers and builders in the EV space including Harley-Davidson, CAKE, Specialized Bicycle Components, Roland Sands Design, Curtiss Motorcycles, Alta Motors, Joey Ruiter, and Noel Connolly.

Harley-Davidson is the lead sponsor for this exhibit and has provided three recent prototypes from their electric portfolio, including the 2020 LiveWire, which will be available to the public in Fall 2019.

“We are creating history with the world’s first exhibition of any type to feature two-wheeled electric vehicles exclusively,” states curator Paul d’Orléans. “The electric motorcycle industry is exploding with new players investing in an electric future, and this exhibit will showcase contemporary manufacturers as the trail blazers of the industry and pay homage to electric pioneers.”

“We are thrilled to support the Motorcycle Arts Foundation and participate in the Electric Revolution exhibition at the Petersen Automotive Museum,” states Harley-Davidson Senior Vice President of Marketing and Brand Heather Malenshek. “Harley-Davidson is at the forefront of the changing consumer landscape within motorcycles and we are excited to showcase our halo product, LiveWire, within the powerful narrative this exhibit presents to the public.”

The MAF is a 501(c)(3) nonprofit dedicated to the preservation and distribution of motorcycle arts. Electric Revolution will be the second major public project for the foundation. Their first exhibition project, Custom Revolution, just ended its year-long run at the Petersen Museum, and was one of the most important cultural events for motorcycles in the last 25 years. Electric Revolution is produced by the Motorcycle Arts Foundation and Sasha Tcherevkoff.

The opening night VIP and press reception will be held on April 4, 2019 from 6:30-10pm. The event will be attended by the world’s most talented builders, designers, and thought leaders in the electric vehicle industry. The evening will feature exclusive access to the new exhibition, music, food and drinks by the legendary Drago Ristorante, and a live “electrifying” panel discussion moderated by Paul d’Orléans.