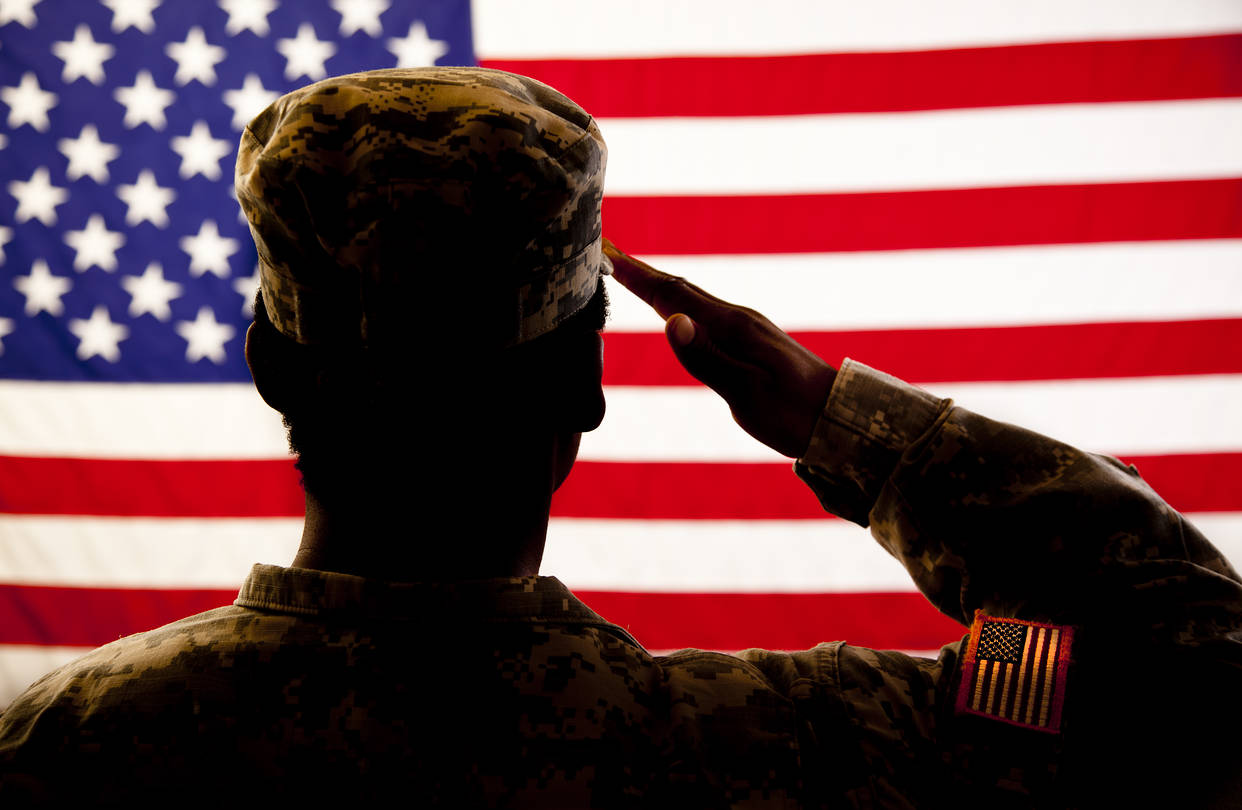 CLEVELAND, Ohio (WJW ) — An innovative event is giving a local war veteran a big surprise and the chance to once again hit the open road.

Sgt. Charles Zollicoffer served three tours of duty with the Marines, then joined the Army and was getting ready to re-deploy overseas when he was hit by a drunk driver on his motorcycle.

“The morning I was set to fly off that’s when I had the accident,” said Sgt. Zollicoffer. “Boom, that was it.”

The driver left him for dead on S.R. 800 in Stark County, but luckily another man on a motorcycle who was headed to work stopped and saved his life.

“I didn’t think he was gonna make it,” said Dave Bowman.

Twenty-seven surgeries and four months later, Zollicoffer woke up at Aultman Hospital with his left leg amputated at the hip joint.

Doctors told him it was a difficult amputation and that he would never walk again.

The father of three has been walking using a prosthetic leg, but has not been able to ride a motorcycle again— something he truly loved to do.

Then, a friend and former colleague told him the good news.

De Ann Williams, executive director of the Stark County Veterans Service Commission, nominated him to be part of the “Challenge America’s Makers for Veterans Event.”

The event, which kicked off Friday night at St. Edward High School in Lakewood, combines teams of students, engineers, designers and physicians who develop solutions for veterans.

The plans are then developed into finished product using 3D printers, metal making, and circuit boards among other means.

“An incredible, but sometimes intense experience,” said senior Coleman Isner. “There’s a little bit of stress for the students who are participating where you really have to make something that’s full and consistent for that veteran because it’s affecting their well-being.”

There are ten teams helping ten different veterans with challenges ranging from physical restrictions to PTSD.

Charles’ Team Z is making him a very special prosthetic leg that will enable him to once again ride a motorcycle.

And that’s not all.

During the kick-off they surprised him with a brand new trike to try it out on.

“I got my outreach team together and said, ‘Charles needs our help,’ and within 48 hours we had the money donated from local organizations,” Williams.

The new leg and all of the other creations will be worked on throughout the weekend and then the finished project will be presented at The Global Center for Health Innovation on Veterans Day at 5 p.m.

Zollicoffer said he is overwhelmed and humbled to have been selected and is forever grateful.

“For someone to do this for me is unbelievable,” he said.