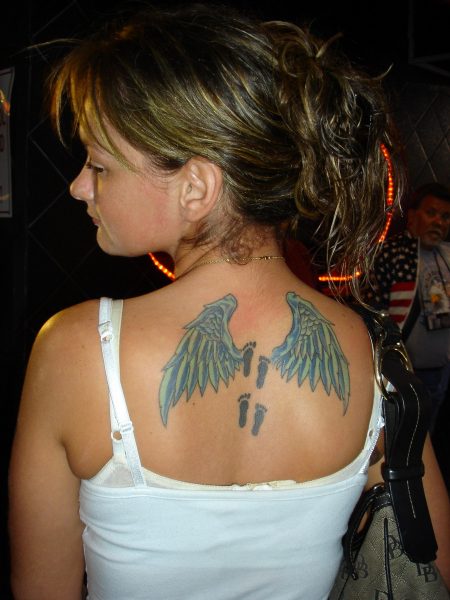 We are living through interesting times. They are perplexing times and in some respects, I don’t get it. When the whole Global Warming threat kicked off so many folks gave into it, as if to say, “The oil companies have fucked with us in the past, I guess the regulators must be right.”

All the major players took a strange stance. The MIC and even SEMA just sort took on the notion that there was nothing they could do but negotiate with the regulators and pray for the best. And where were the oil companies during this era?

Now, when car companies and the whole motorcycle industry are struggling, they wonder and hire focus groups to find the problem. And the media is complicit in the movement. Here’s another quote from a book published in 2008, Red Hot Lies by the “Climate Criminal,” Chris Horner:

Less alarming (or at least less useful) claims typically are of no interest (to our media). Little ink is spilled explaining how birds, fleas and trees produce more CO2 than humas, or tha cows’ CO2 and methane emissions dwarf those from autos. Well, silly, we aren’t looking to regulate birds, trees or fleas! Watch for landing page changes next week.
So, are we going to fight back or go down with the ship? Let’s hit the news.

Click here to read the rest of the news.