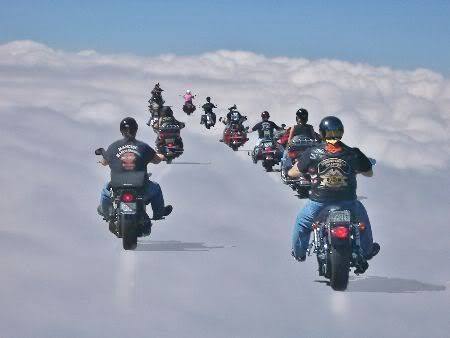 Police released the figures Tuesday in response to an ABC-7 request for information. Several ABC-7 staffers and viewers noticed police pulling over groups of motorcyclists during the entire Cinco de Mayo holiday weekend.

The three day operation from May 2nd to May 5th was “conducted in response to the large number of outlaw motorcycle gang members anticipated to be visiting the city that weekend,” police said.

Police did not specify the extent of the charges filed, nor did they identify those arrested.

The El Paso Police Department’s Gang, TAC and SWAT units participated in the operation along with partner, local, state and federal agencies from the Texas Anti-Gang Center.
–KVIA, ABC News