E-scooter manufacturers are rushing into Germany 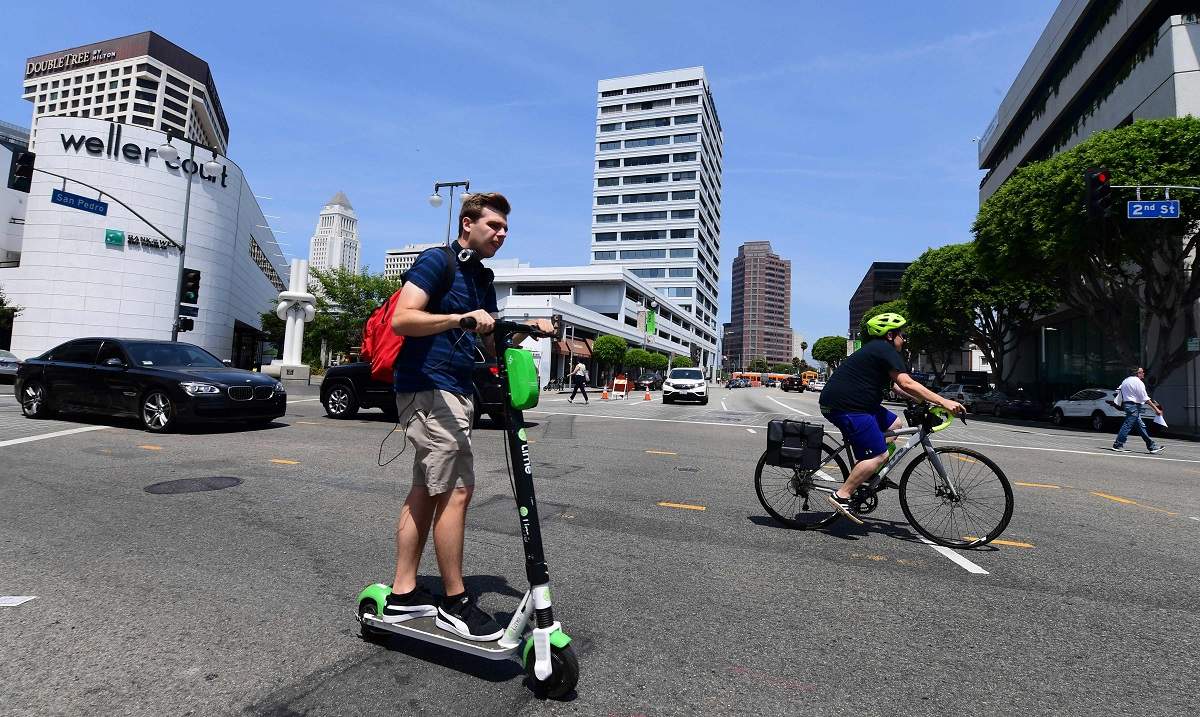 European scooter companies such as Circ, Tier, Voi are vying with international players such as US-based Lime and Bird in the world’s fourth largest economy.

by Avik Das from TNN

BERLIN: A gamut of electric scooter companies has flooded the streets of Germany, specially Berlin, after the federal government opened up the segment in June in an attempt to reduce congestion and carbon footprint.

European scooter companies such as Circ, Tier, Voi are vying with international players such as US-based Lime and Bird in the world’s fourth largest economy, where the car still remains the preferred mode of commute in spite of a strong public transport system.

Dutch company Dott, which recently raised 30 million euros in its Series A round, is also looking to enter Germany.

Berlin-based Tier, which started operations last year in Vienna, has got a fleet of 20,000 scooters, of which 1,000 are in the German capital. “We are starting in one city every week and have already completed 5 million rides with 1 million in Berlin in just 30 days,” said Tier cofounder Julian Blessin. Tier has till date raised about 33 million euros.

Most major European countries, barring the United Kingdom, have already allowed these 10 kg vehicles to ply and companies and experts say Germany has the potential to be one of the largest markets after France because of the number of cities.

Urban consumers, who are already familiar with cab hailing companies like Uber, are attracted to electric scooters as they are fun, provide a new experience and help them avoid traffic jams. The result: investors are opening up their purse strings. Swedish company Voi has raised 75 million euros and Berlin-based Circ 55 million euros. These companies need more money to compete with those like Lime, which has raised nearly $800 million.

Jashar Seyfi, general manager for Lime in Berlin, says a lot has happened in the city. “The technology companies are pushing the industry in terms of mindset, people understand what shared services are and how it benefits, which makes the city have a huge appetite for these shared services rather than private cars. Germany has the potential to become the most important micro mobility market in the world, due to its large cities,” said.

Electric scooters are also easy to use. One just needs to download the app, scan the QR code at the nearest available vehicle, kick start with a foot, accelerate with the right hand and brake with the left. The scooters can attain a maximum speed of 20 km per hour and are allowed to move on the dedicated bicycle lanes.

But there are concerns too. “The average e-scooter currently has a life-span of just three months. E-scooters were originally designed for private use, not for rental, so the heavy usage, rough handling, and even vandalism that users inflict on them have dramatically cut down on their durability. Yet despite the modest cost of an escooter, it takes almost four months, not counting marketing and overhead expenses, for a rental company to break even on its investment,” Boston Consulting Group (BCG) cautioned in a note in May.

Safety is also a concern. These include drunk driving, driving on the main roads, parking indiscriminately on the pavements, and falling off the vehicles causing injury. Companies say they are making efforts through in-app tutorials to make people adopt the basic precautions before riding.

But traffic researcher Prof Heiner Monheim believes the concern for safety with these scooters is greatly exaggerated. “These do not have the power to produce high impact from collision. On the other hand, these vehicles can be made more relevant if they are integrated with the city public transport system,” he said.