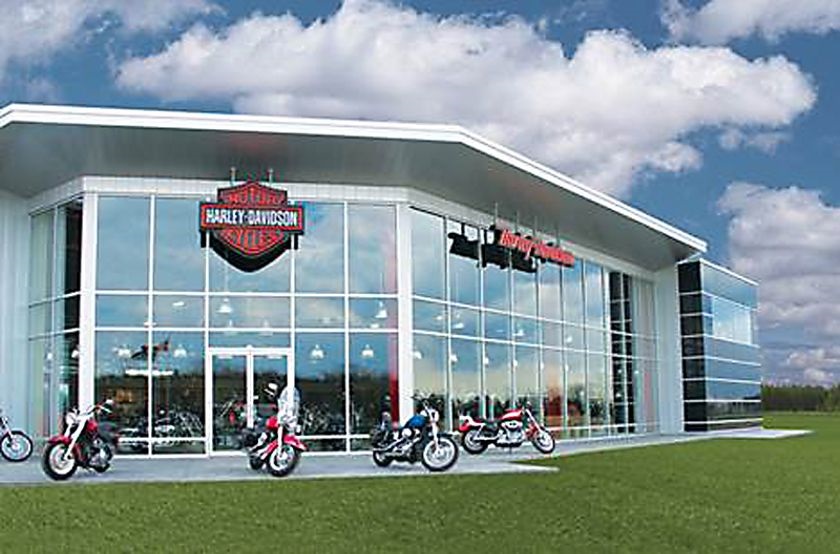 Duke’s Harley-Davidson is closing its doors early in the new year, but enthusiasts of the classic motorcycle will have a chance to get some holiday deals.

The business, located just off Highway 40 South, between Chatham and Blenheim, was established in 2005 by local entrepreneur and motoring enthusiast Rob Myers.

He said a lot of thought and consideration has gone into the decision to close the business.

“As an absentee owner, I thank my staff for their incredible hard work and leadership over the last 15 years,” Myers said in a media release.

“Duke’s is something I always thought would be a good business for a husband-and-wife team to be a partner of mine in, but I was never able to find the right partner,” he added.

“I’ve always enjoyed Harleys, and to own Duke’s has been a fun ride, but it’s time to move onto new projects.”

Myers received an early introduction to the motorcycling hobby after he traded his 1959 Edsel Corsair for a Triumph Bonneville motorcycle. From there, he went on to acquire other bikes and then a series of Harley-Davidson motorcycles, the last of which he still owns today.

Myers’ passion for bikes and deal-making led him to build Duke’s Harley-Davidson.

Following its closure, Myers will look for an appropriate tenant to re-lease the Duke’s Harley-Davidson building to.

Holiday sales have commenced at the business, which also features motorcycle parts, accessories and Harley-Davidson clothing.

Duke’s Harley-Davidson will fully honour any pre-existing agreements with customers regarding motorcycle storage and repairs, stated the media release.