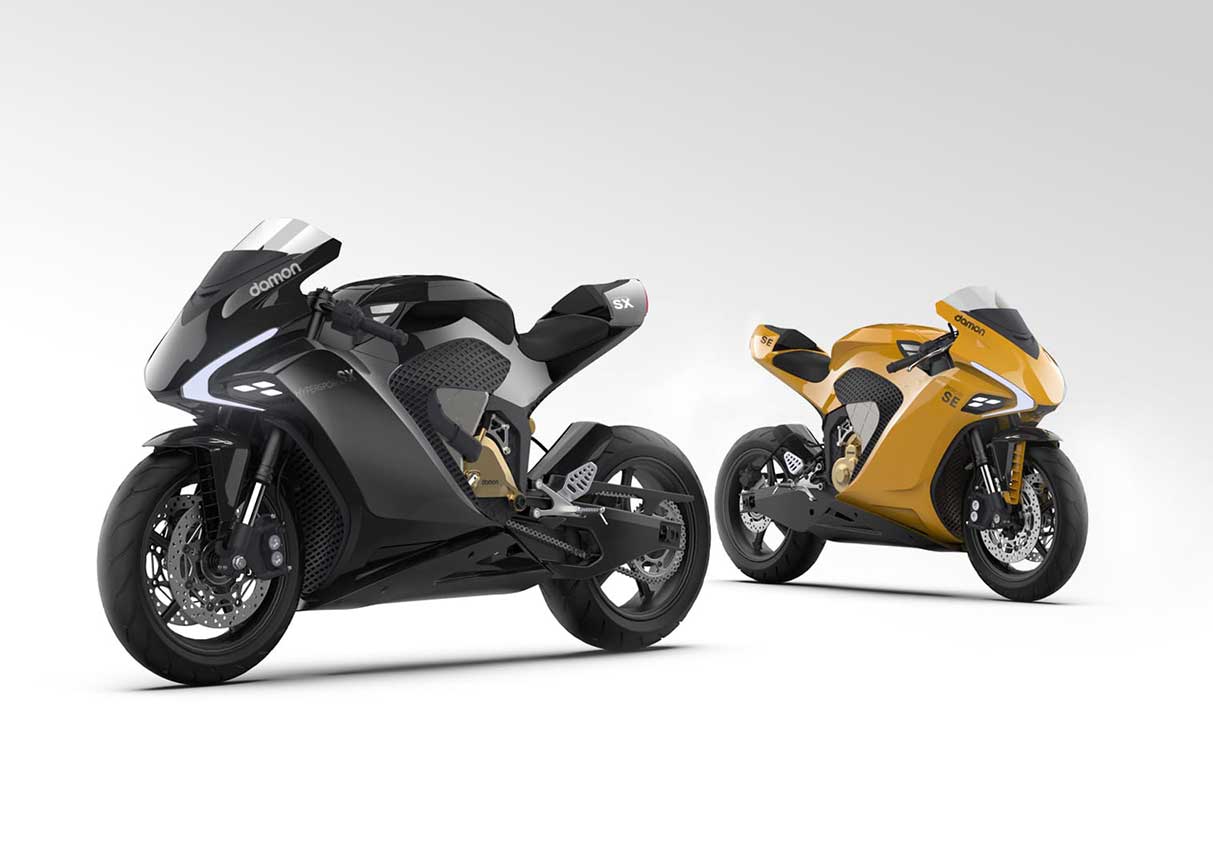 Latin America is about to get a taste of one of the most tech-loaded electric motorcycles in the world, and even enjoy its own custom versions. After winning the hearts of the younger generations in Canada and North America, Damon Motors is now moving on to Latin America.

Canadian-based Damon Motors has just initiated a long-term partnership with Auteco Mobility in Columbia, to develop and manufacture a new line of products for motorcycle riders in Latin America, including Damon’s famous Hypersport as the flagship model. In addition to that, Auteco will license parts of Damon’s CoPilot™ safety technology, for its own Victory motorcycles. This adaptive 360-degree safety warning system is an industry first.

The main objective (and a daring one) is to create a purpose-built, Latin America-specific Damon motorcycle, based on the specific needs of riders in this region. But their long-term strategy is even more ambitious, planning a wide regional distribution for what is about to become the quintessential Latin American Damon bike.

Auteco has the means to do that, as a leader on the Columbian ICE motorcycles market, as well as a pioneer in terms of electric 2-wheelers, that has created the widest network of exclusive dealers, workshops and spare parts sale points, in South America. With both companies committed to not only a greener future, but also to increased safety for motorcycle riders, the idea of creating a clean and safe bike that also features the latest technologies, specifically for this market, was a slam dunk.

Damon was one of the first startups to make waves with an electric motorcycle, when the trend was just taking off. Its first iconic Hypersport model delivered 200 hp and had an impressive 200-mile (321 km) range. Plus, it was the first to incorporate sensor fusion, mechatronics and AI, which means that it can adapt to the rider’s needs and abilities.