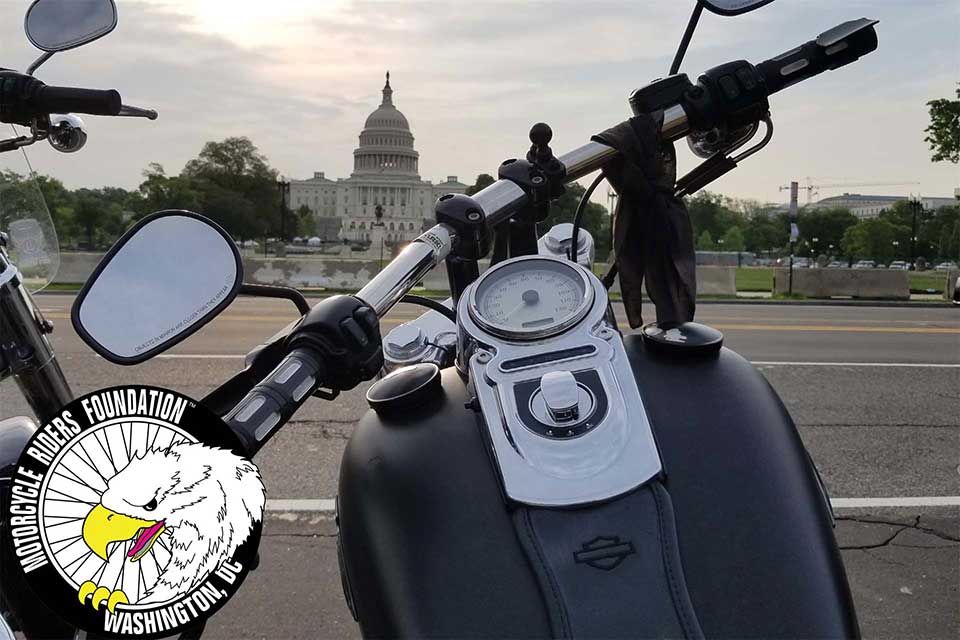 This fourth of July we celebrate the birth of American independence. We at the Motorcycle Riders Foundation would like to recognize that freedom is not free and thank those in our armed forces for defending all of our freedoms. Perhaps Patrick Henry said it best back in 1775 when he declared “Give me liberty or give me death!”

Why we celebrate: In June 1776, representatives of the 13 colonies then fighting in the revolutionary struggle weighed a resolution that would declare their independence from Great Britain. On July 2nd, the Continental Congress voted in favor of independence, and two days later its delegates adopted the Declaration of Independence.