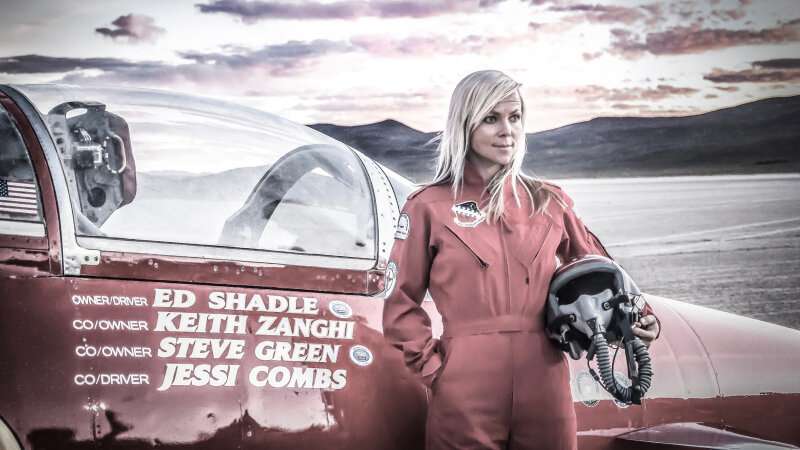 by Zac Palmer from https://www.msn.com

Occurred at speeds near 550 mph.

Jessi Combs’ fatal high-speed crash was caused by “a mechanical failure of the front wheel, most likely caused from striking an object on the desert,” according to the Harney County Sheriff’s Office in Oregon. This information comes to us two months after Combs’ tragic accident on the dry lake bed of the Alvord Desert. Combs was 39 years old.

The investigation concluded that the front wheel failure “led to the front wheel assembly collapsing.” The sheriff’s department says this happened at speeds approaching 550 mph. Both the Harney County Sheriff’s Office and the North American Eagle Race Team collected evidence from the scene to come to this conclusion.

Her cause of death was determined to be blunt force trauma to the head, which happened before the vehicle was engulfed in flames. No other official information regarding the crash was released.

Combs was an extremely well-known racer, fabricator and a longtime host of Autoblog’s “The List” video series, and it is with heavy hearts that we convey this news to you today. The sheriff’s office concluded its release by passing on “its condolences to the family of Jessi Combs and the North American Eagle Race Team.”