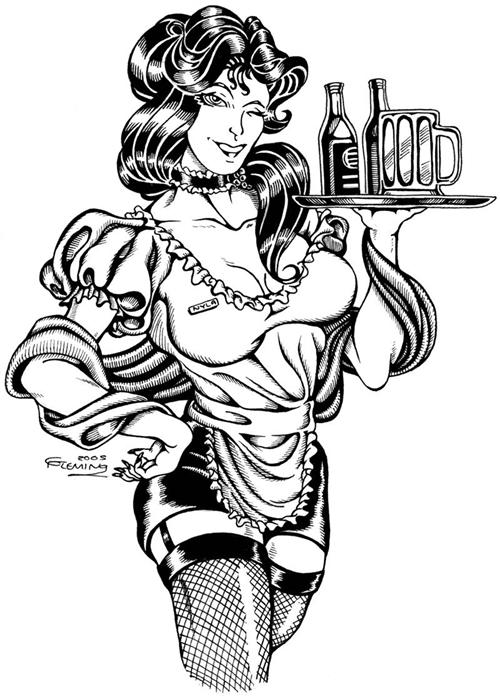 She Was Coming for the Cantina

A lucky junk captain could make as much money painting the hull of a ship as he could pulling alongside a departing vessel while the crew tossed their un-used coins to his children below holding their grass-weaved, pointed hats upside down.

Bandit crossed new railroad tracks. The port told the city new tracks would lower truck traffic, but it would take years and tons of government intervention and regulations to get the job done. In the meantime, they allowed trucks to fill the streets 24/7, as the numbers of container shipments increased daily.

READ THE LATEST EPISODE OF THE CANTINA – CLICK HERE