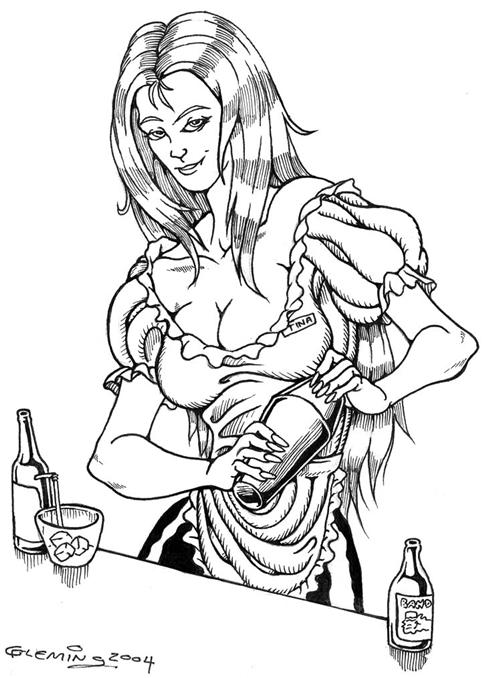 Bandit awoke with a start to a blistering Monday morning in the middle of July, Wuhan Covid 2020. He couldn’t turn on the air-conditioning. Hell, he couldn’t pay his bills. The formidable stack of requests for funds grew like mold on a neglected peach. He wanted to reach for a half-empty bottle of Jack Daniels. Times were tough on restaurants. He wasn’t alone.

The mayor of LA punked out to the forces supporting the homeless and raised all the taxes on LA homeowners and businesses. According to him and his group of socialists, homeownership was at the root of the problem. Just take the homes from the hard-working middle class and give them to the addicted homeless. Bandit rolled violently in his large round bed surrounded by brass framed, large ship portholes allowing the fog on the water to shroud his dire day.