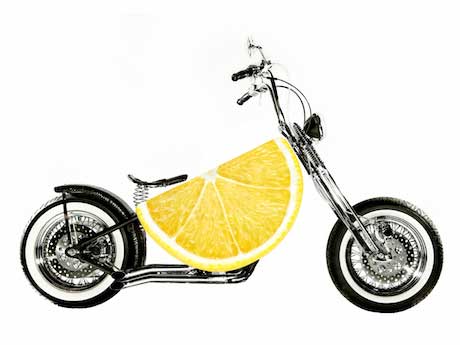 The state Senate has unanimously approved legislation introduced by Sen. Michele Brooks to enact a “lemon law” for motorcycles, to better protect consumers who purchase or lease motorcycles with manufacturing defects that cannot be remedied after several attempts.

Currently, the Automobile Lemon Law protects those who purchase vehicles by requiring manufacturers to repair any defect that significantly affects the use, value or safety of the vehicle, as long as the defect emerges soon after it is acquired.

However, no similar protections are offered to those who purchase motorcycles, leaving the owner to either pay for repairs or fix the problem themselves. S.B. 82 remedies this inequity.

“Whether a vehicle has two wheels or four, consumers who make major vehicle purchases should be protected from manufacturing defects,” said Brooks, whose 50th District includes Crawford County.

Under the bill, a defective motorcycle would be replaced, or its cost would be refunded, if it could not be repaired after three attempts within one year of the delivery of the cycle to the purchaser, or during the term of warranty, whichever occurs first.

S.B. 82 heads to the House of Representatives for that chamber’s consideration.

Lemon laws are United States state laws that provide a remedy for purchasers of cars and other consumer goods in order to compensate for products that repeatedly fail to meet standards of quality and performance. Although many types of products can be defective, the term “lemon” is mostly used to describe defective motor vehicles.