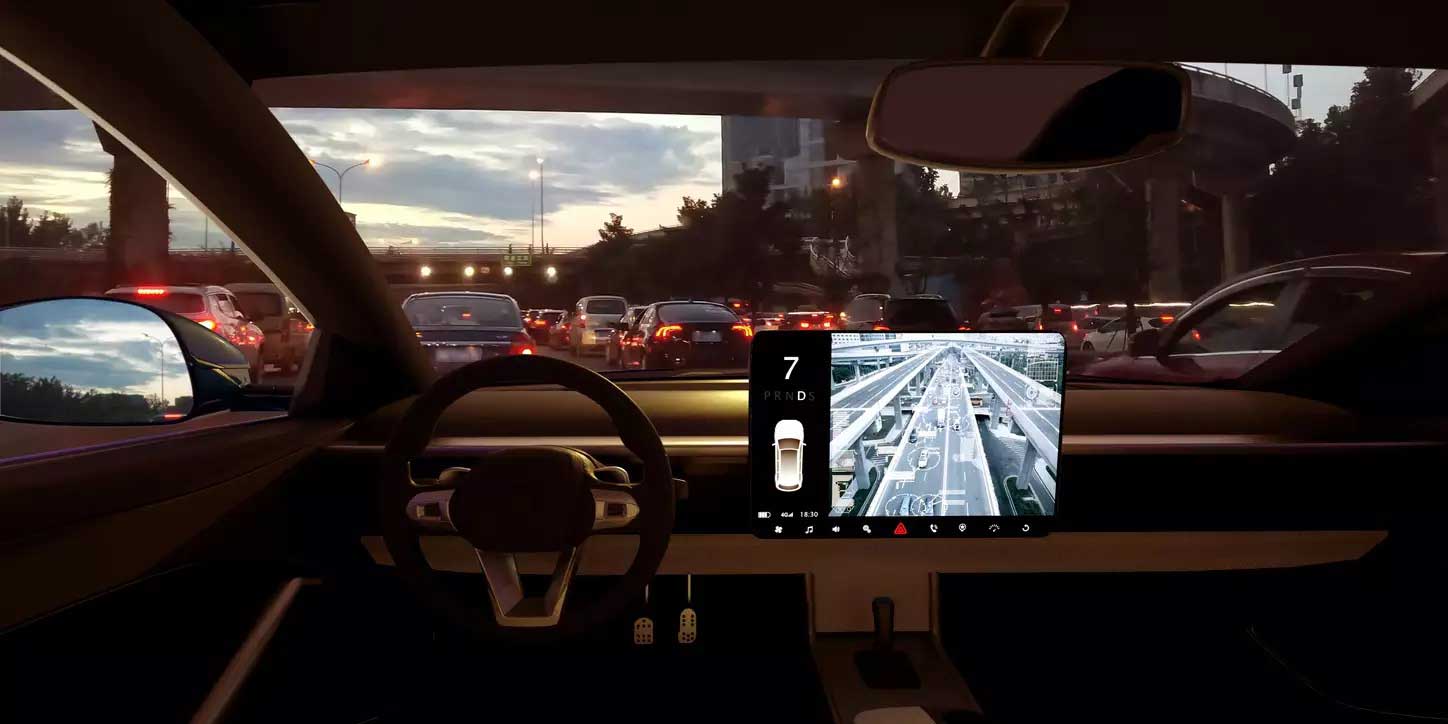 by Nick Carey, Paul Lienert and Tina Bellon of Reuters from https://auto.economictimes.indiatimes.com

Insurers are key players in the shift to automated driving, with some investing in a technology they believe will slash accidents and deaths, and save them billions in payouts. But they are worried drivers might equate today’s lower levels of automation with fully self-driving vehicles, potentially causing more accidents in the short term and permanently damaging public confidence in the technology.

Britain’s goal to be a leader in adopting self-driving cars could backfire unless automakers and government regulators spell out the current limitations of the technology, insurance companies warn.

“What you describe things as is incredibly important, so people don’t use them inappropriately,” said David Williams, managing director of underwriting at AXA Insurance, whose parent AXA SA made 17 billion euros in revenues from property and casualty insurance, including motor insurance, in 2020.

“I genuinely believe the world will be a safer place with autonomous vehicles and I really don’t want that derailed.”

In what would be a world first, Britain is considering regulating the use of Automated Lane Keeping Systems (ALKS) on its roads, possibly even on motorways at speeds of up to 70 miles (113 km) per hour. It is also deciding whether to describe them to the general public as “automated” systems.

It is that one word – automated – that has stirred controversy and put the country at the centre of a global debate about self-driving terminology at a sensitive moment in its evolution.

The technology is evolving rapidly and there is no consensus on how to deploy it or what to call some features. Regulations in the Americas, Europe and Asia lag far behind technical developments and issues over accident liability are unresolved.

ALKS use sensors and software to keep cars within a lane, accelerating and braking without driver input. They are “Level 3” technology on the auto industry’s five point scale towards fully autonomous “Level 5” driving – meaning they can operate under specific conditions, but require driver intervention.

However, some experts say ALKS should be called “assisted-driving technology” to avoid potentially misleading consumers into believing they can let their attention wander at the wheel.

The dangers of drivers apparently misunderstanding the limits of technology has already become an issue in the United States, where regulators have been looking into about 20 crashes involving Tesla’s driver assistance tools, such as its “Autopilot” system – a “Level 2” technology that requires the driver’s constant attention.

Britain’s Thatcham Research said it had tested cars with the technologies underpinning ALKS and found they cannot swerve out of lane to avoid obstacles, see pedestrians emerging from cars at roadside, or read road signs. The car can alert the driver to resume control, but with a potentially fatal lag at high speeds.

“If this technology was really automated and could do what you or I could do, insurers would welcome it,” said Matthew Avery, Thatcham’s research director.

“But this will lead to confusion, it’s going to lead to unnecessary crashes, and potentially injuries or fatalities” if ALKS are not marketed accurately, he added.

Britain’s transport ministry said its primary concern was public safety and it hadn’t decided to permit the use of ALKS at high speeds or whether to call the technology “automated.” Its decisions are expected later this year.

With human error estimated to cause around 90% of accidents, that has attracted considerable interest in automated driving technologies from insurers.

AXA, for instance, has used UK research projects to gather data to create insurance products for autonomous vehicles and owns a stake in self-driving software startup Oxbotica, which also has funding from Chinese tech giant Tencent.

There is potentially a big economic boost too from embracing the new technology.

Britain’s transport ministry forecasts by 2035 around 40% of new UK cars could have self-driving capabilities, creating up to 38,000 new skilled jobs.

“The UK’s adoption of ALKS … is essential for Britain to remain a world leader in vehicle technology while ensuring our roads remain amongst the safest on the planet,” Mike Hawes, CEO of UK car industry lobby group the Society of Motor Manufacturers and Traders Limited, said, noting the United Nations has approved ALKS in slow moving motorway traffic under 37 miles per hour (60 kph).

Daimler’s Mercedes-Benz has been a pioneer of self-driving technology and is seeking global regulatory approval for its “Level 3” Drive Pilot system.

In an email, Daimler called the system “conditional automated driving”

“This is a paradigm change, because the vehicle takes control,” Daimler said. “The driver can turn away from what is happening on the road” to surf the internet, or enjoy “a relaxing seat massage.”

AXA’s Williams attended a presentation of Drive Pilot to the Association of British Insurers last year.

“It is absolutely amazing, but it is driver assistance,” he said, and not full automation.

“We’ve known for years the path to full automation was a tricky one and Level 3 has always been the problem child,” he said. “If the government decides to designate ALKS systems as automated then that makes it very, very real.”

“But the word ‘automated’ needs careful testing on a few focus groups and we need a better name,” he said.

Some in the car industry favour a cautious approach.

Glen De Vos, chief technology officer at Aptiv, a supplier developing self-driving technology, said automakers should be “very sensitive” when describing their systems’ capabilities “because what we don’t want to do is oversell.”

Even marketed properly, he said some drivers would abuse the technology. So Aptiv advocates using cameras and sensors inside vehicles to keep drivers engaged.

“If the driver’s behaviour doesn’t change, you have to lock them out of the system,” De Vos said.