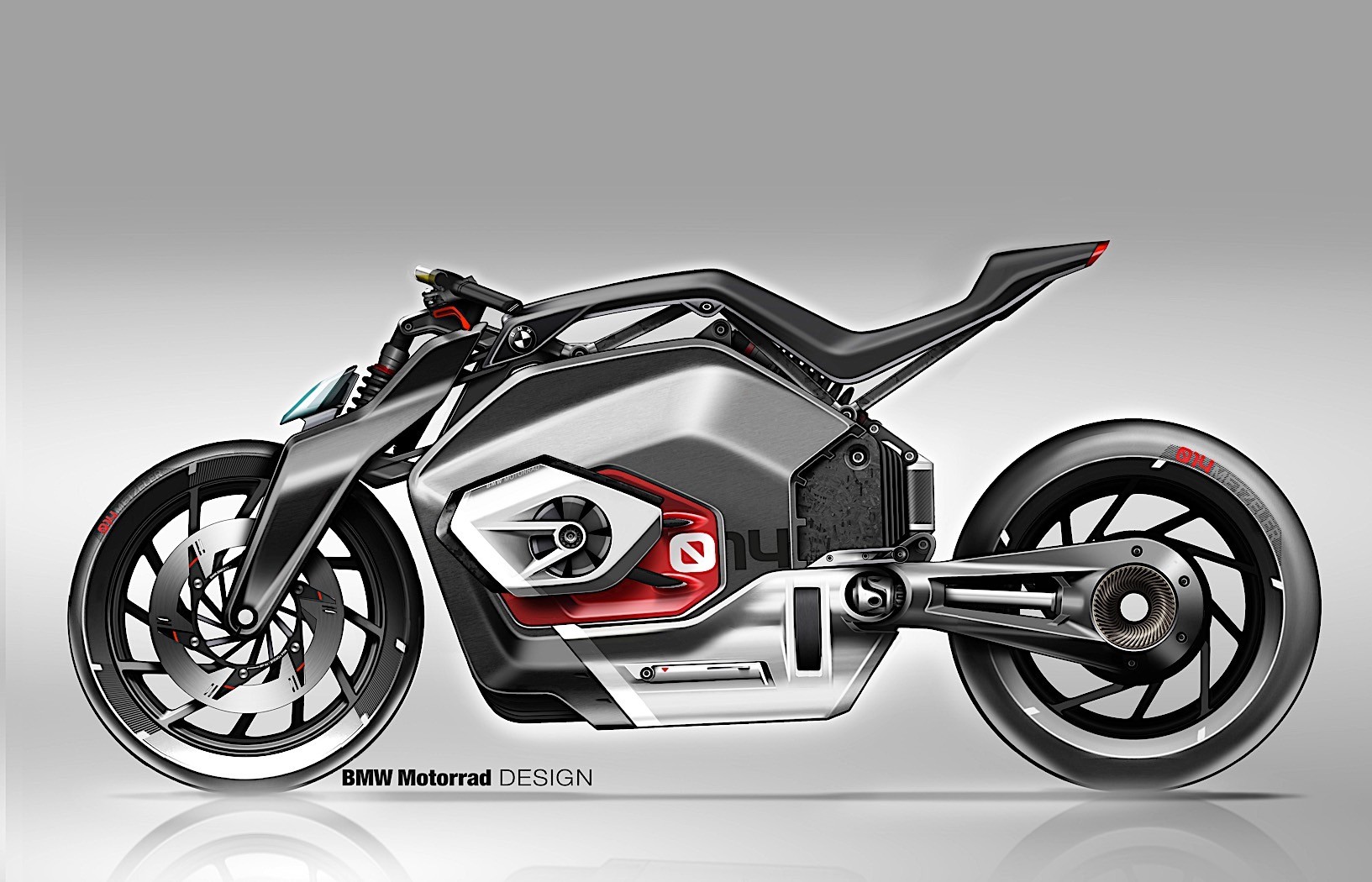 It’s a time of complete transformation over at BMW Motorrad. The Bavarian bike maker, a steady and powerful presence in markets around the world, just expanded its lineup with the introduction of its brand new cruiser, the R 18 Big Boxer that should give Harley a bit of a hard time. And electrifications efforts are being made as well, as the motorcycle industry is beginning to slowly shift to this type of propulsion.

Back in the summer of 2019, during the #NEXTGen event in Munich, BMW unwrapped the crazy-looking Vision DC Roadster. The two-wheeler was shown as a preview of a possible future when BMW would drop the use of the nearly century-old boxer engine in favor of a battery and electric motor, all wrapped in the (almost) classic body of BMW bikes.

At the time, BMW did not say anything about the future of the DC Roadster, but recent filings with the German Patent and Trademark Office uncovered by Electrek could suggest a production version is being considered. This assumption is based on the fact that in the list of desired trademarks, nine of them include DC as relating to motorcycles.

Securing the trademark for certain ideas is not something unheard of in the industry, and it doesn’t necessarily mean something is going to get made. In this case, however, chances are the Germans are indeed working on an electric bike.

Unlike electric cars, electric motorcycles are still taking their first shy steps. Lost in a flood of failing startups that promised to revolutionize the industry, Harley-Davidson is the only major bike maker to have released a bike powered by electricity.

And even if the LiveWire is not exactly the sales hit Milwaukee was hoping for, its capabilities are undoubtedly incredible. And we will all get to experience them that on September 18, when Ewan McGregor and Charley Boorman’s Long Way Up hits Apple TV+.

So yes, maybe it’s not the right time for electric bikes to be made, but soon enough it will be. And it doesn’t hurt to be prepared.

The BMW trademark filings do not reveal too much about the electric bike. In concept form, it used a vertically mounted battery, complete with cooling ribs and integrated ventilator, and a motor underneath the battery. A tubular structure that includes the seat is in the place usually occupied by the fuel tank.

No actual performance figures for the electric powertrain were released at the time of the concept’s presentation.