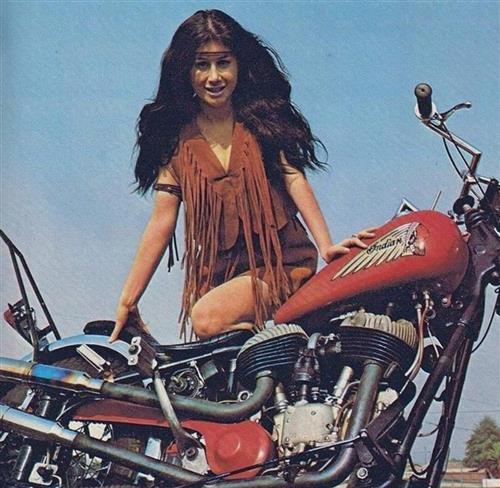 What was an Easyrider? What did he stand for and who understood the code and who didn’t? That may be the context of the article.

JOIN THE CANTINA WITH AN ANNUAL MEMBERSHIP TODAY