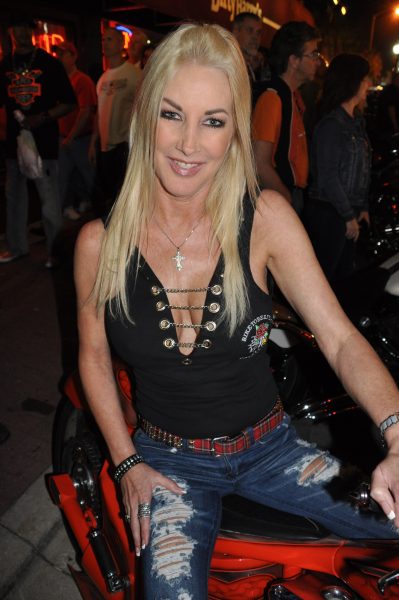 I told you life was nuts. I watched a senate hearing last night on C-span about regulation and autonomous vehicles. What an oxymoron. These guys were complaining about regulation ahead of technology, which is sort of impossible. How can you regulate something that hasn’t been developed? They’ll find a way.

So, they want to be free to create anything that will save you and prevent you from driving your own vehicle, but you can bet you will be regulated to death in order to save lives. So, it’s okay to torture the public forever as long as they don’t see a doctor and live longer. What the fuck? Save the planet and save the people, but kill freedom. I joked to the redhead that next will come autonomous kitchens to insure you eat properly, don’t waist and curb your weight. Who cares what it taste like, you’ll be safer and live longer.

Here’s another brief quote from “The Great Climate Warming Blunder,” by Roy Spencer a NASA Scientist: This situation allows climate alarmists like Mr. Gore to assert that there are no real climate scientists who dispute the scientific consensus. The public is left with a baised impression of the state of the science, because they have never heard about important work that has indeed been published.

And it would take only one research study to cause the global warming house of cards to collapse.

Click here to read the rest of the news.