Andy’s Harley-Davidson shuts down after 60 years of business 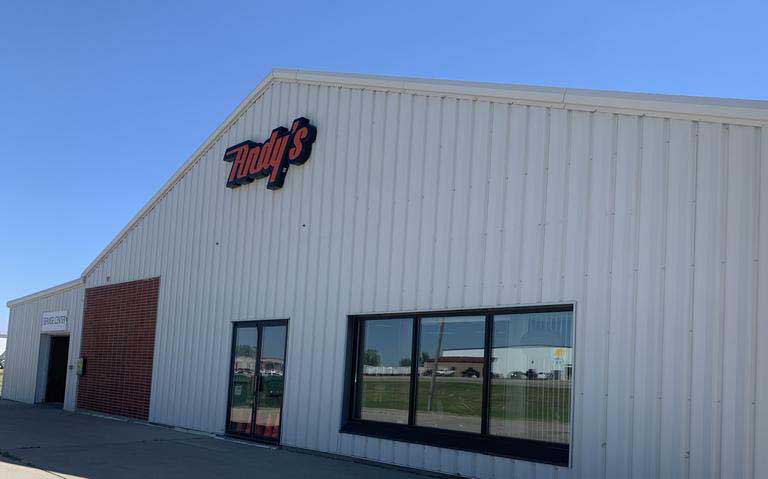 by Jacob Holley from https://www.grandforksherald.com

Andy’s Harley-Davidson will be closing Aug. 1, its 60th anniversary, after the business struggled through the last year amid COVID-19.

“There was hardly anybody coming in,” Anderson said. “Everybody was staying home, except for when people were sitting at home looking at their motorcycle sitting in their garage and probably wanted to get it going again.”

The business was started by Anderson’s father in 1961. Back then, it didn’t exclusively sell Harley-Davidson motorcycles.

“We sold Triumph and Norton motorcycles,” Anderson said. “We didn’t take Harley-Davidson on until 1975.”

Anderson began working at his father’s business in 1978. He started out by sweeping floors, then moved to stocking oil and then cleaning and working on motorcycles until he eventually took over ownership duties from his father.

The microchip shortage also had an impact on Andy’s Harley-Davidson. The COVID-19 pandemic put a halt on the production of semiconductors, which are needed to make microchips. Microchips are needed to make motorcycles and many motorcycle accessories, which caused a shortage in stock. It has made selling to the few people who came into Andy’s Harley-Davidson even more difficult.

“It’s still difficult to get parts and accessories and (things like that),” Anderson said. “You can’t get something when somebody needs it, and sometimes they get a little upset. They’re kind of feeling that all over wherever they do business.”

With less money coming in and limited options, Anderson jumped at an opportunity; Harley-Davidson offered him a buyout, but he had to decide quickly. He spoke with his accountant, and that was all the deliberation he had time to do.

“I had less than a week to decide, otherwise the offer was off the table,” Anderson said.

He heard through rumblings of Harley-Davidson offering buyouts to other dealership owners in 2020 due to pandemic hardships, although the specifics of those buyouts are not publicly known.

“I caught wind of it through other dealers, and just inquired about it through our district manager,” Anderson said. “They kept it kind of quiet, which was kind of odd.”

Anderson said he wants potential customers to know he and his staff will do all they can to help any potential customers until Andy’s Harley-Davidson, located at 2756 N. Washington St., closes on Aug. 1. He is thankful for 60 years of support from Grand Forks citizens.

“I appreciate all of their business over the years,” Anderson said.