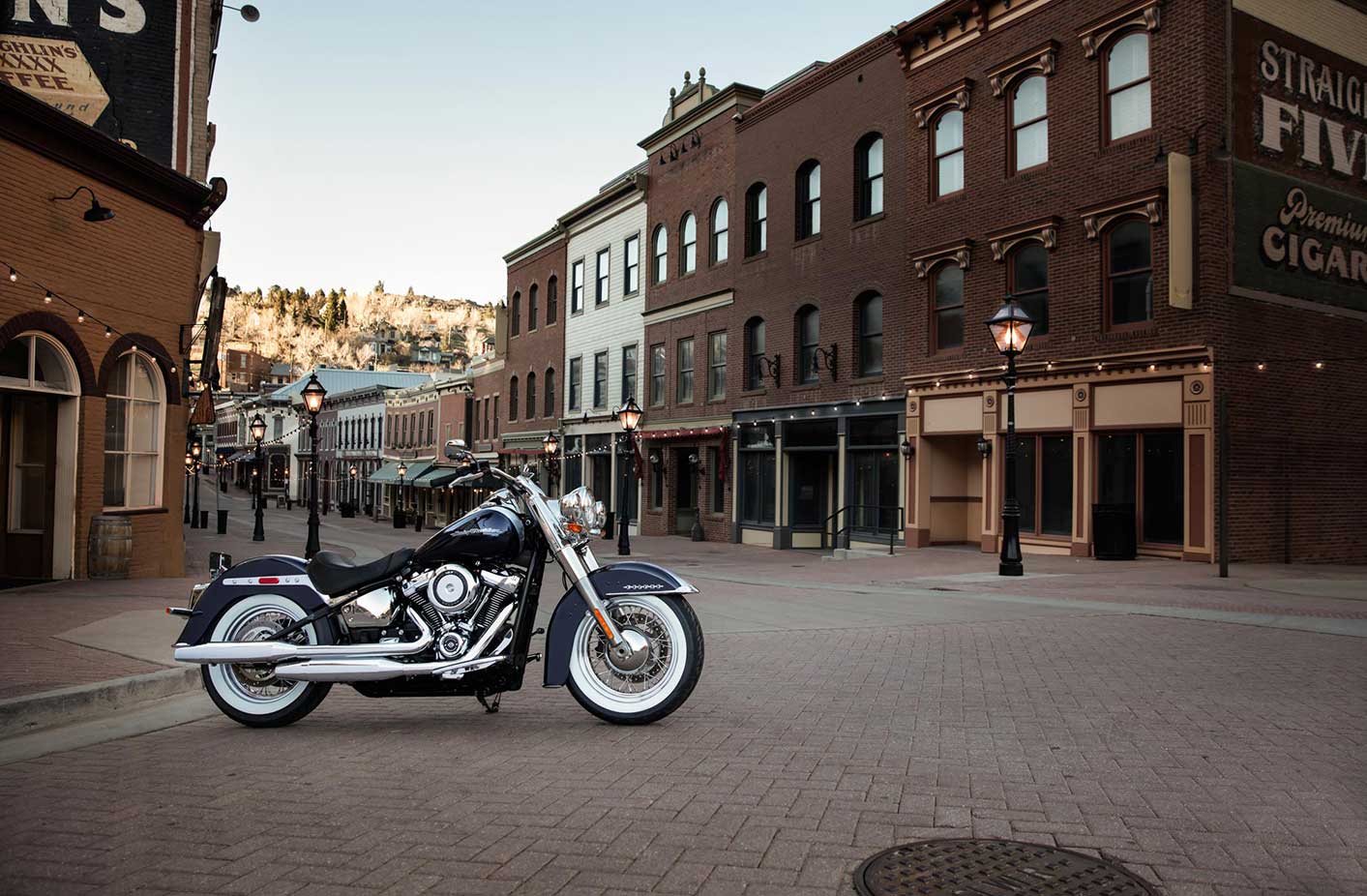 by Bud Wilkinson from https://www.rep-am.com

It’s stating the obvious to say that 2020 was quite a year. While the number of miles covered on two wheels may not have changed appreciably from previous years for many motorcyclists, the places traveled probably did due to the cancellation of so many motorcycle shows and other events because of the COVID-19 pandemic.

In venturing out, the wise and respectful among us always carried face masks, kept group size small and kept physically distant at all times. Others acted irresponsibly and selfishly, placing themselves and everyone they came in contact with at risk.

It was while out gathering a “My Ride” classic car feature for the newspaper back in early fall that I came across a coronavirus skeptic. As I walked up the owner’s driveway, my camera bag slung over my shoulder and a mask covering my mouth and nose, he appeared out of his garage maskless. Coming to within inches of my face, he scowled and declared of COVID-19, “It’s a hoax. It’ll be gone Nov. 4,” a reference to the day after the presidential election.

Stepping back, I responded that I wasn’t there to discuss the pandemic and asked if he would please keep at least six feet away; debating in my head whether I should just turn around, walk back to the truck and drive off. I stayed and did the story.

Here it is just after Christmas, and people are still dying at a considerable rate because of coronavirus. The death toll in the U.S. is now close to 325,000. Some hoax. So many people have succumbed that we’ve become inured to the toll.

COVID-19 certainly took a toll this year on the motorcycle industry, which wasn’t exactly in sterling shape before the pandemic. Here in Connecticut, the Stamford-based “American Iron” magazine suspended publication in July, sparking outrage among readers who failed to get refunds on their subscriptions.

In Falls Village, the popular riding destination Toymakers Cafe pulled the plug in early September, leaving its many regulars bereft and clueless as to what to do and where to ride on Sunday mornings.

The pandemic has impacted the industry in other ways, too.

The promoter of the Progressive International Motorcycle Shows tour announced in late September it was moving outside – scrapping the long-running indoor tour slate in winter in favor of outside venues in warmer weather. Since the last Ride-CT column, the newly branded IMS Outdoors tour has announced its 2021 itinerary, including a visit to Brooklyn over Labor Day weekend.

Getting into mid-town Manhattan for the indoor show every December at the Jacob K. Javits Convention Center was a sufficient chore. The prediction here is that Brooklyn will be a bridge too far for many riders who regularly attended the indoor show. The specific site in the borough hasn’t been announced.

Meanwhile, the pandemic has prompted Harley-Davidson to delay the unveiling of its 2021 model-year motorcycles until mid-January, and then do the reveal in an online event.

Having gotten a new CEO earlier this year in Jochen Zeitz and faced with plummeting sales, Harley-Davidson is engaged in a sizable shakeup. The number of models that the company offers is being significantly reduced and the dealership lineup is being culled.

Watching Harley-Davidson’s maneuvering and speculating on its future fortunes has become something of a sport in recent years, and that will continue in 2021. While it’s hard to predict just how 2021 will play out, there already are a couple of signs representing optimism.

A new dealership selling KTM models, Colonial Power and Sport, is opening in New Milford. Another dealer in our area is planning to add more brands to its showroom next month, but can’t make an announcement until the incoming brands receive confirmation of the store’s credit line from the bank.

With vaccines for COVID-19 now being rolled out, maybe 2021 will be an improvement over the year now ending. Maybe by late summer we’ll be able to attend motorcycle shows again, be able to gather with more friends, and be able to roam wherever without quarantine or testing requirements.