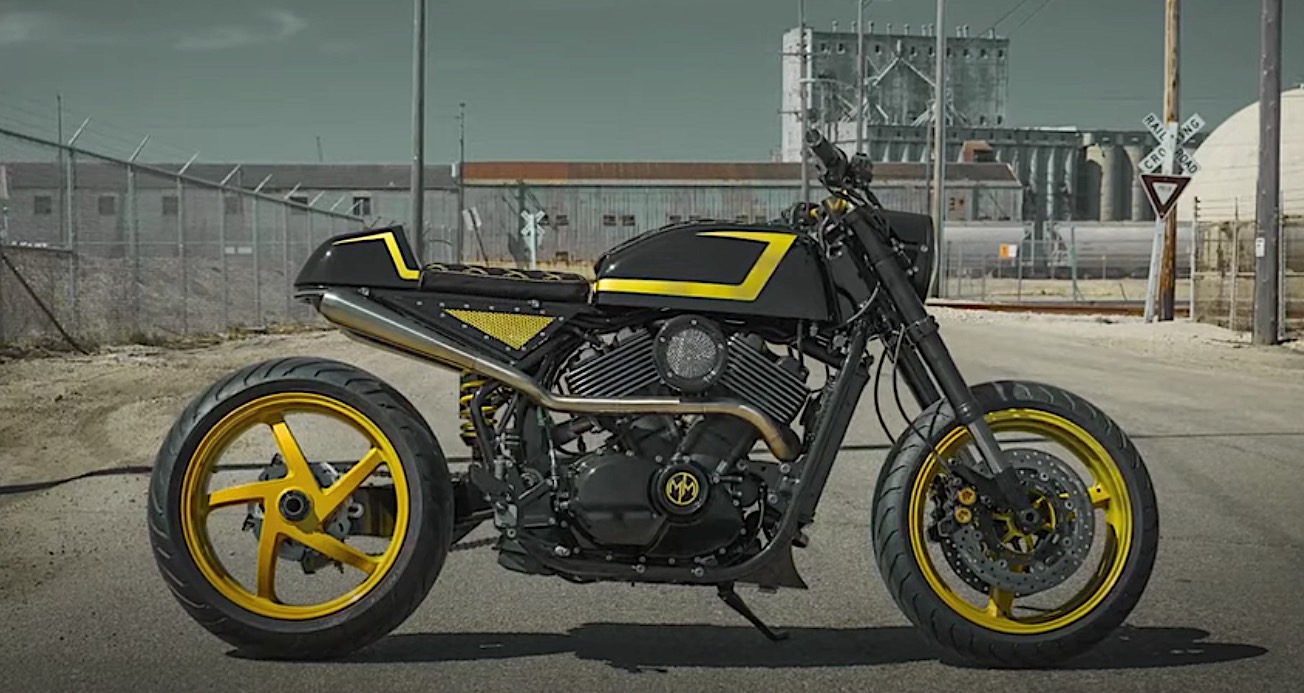 A lot of auto and moto shows have been canceled or postponed this year because of the health crisis, and that robbed us, at least momentarily, of the chance of seeing in the flesh some incredible machines. Like this custom 2016 Harley-Davidson Street 750 its builder calls Indie.

The bike was supposed to be shown at one of those many postponed events, but is now a star of a Harley-Davidson initiative called The No Show that aims to bring some of the custom bikes we missed in the flesh this year into the spotlight, via Internet of course.

The build we have in the gallery above and the video below started life as a 2016 750. That means it is part of the Street series, the one that when it was announced back in 2013 ended more than a decade of drought when it came to new models made in Milwaukee.

The Indie is an evolution of the 750 in that it was supposed to be lighter and better in handling than it’s stock counterpart. The bike’s maker, Dan Torres, is the owner of a “small garage shop called Milwaukee Moto,” and even if there was no actual design plan for this customized motorcycle, he must have known what he was doing.

The modifications made to the bike included the replacement of the front end with a Yamaha R1-based hardware, a new Honda CB200T fuel tank on top, and the placement of an external fuel pump right under the seat hump.

The paint scheme is custom as well, and dresses the Indie – named so after Indianapolis, from where the original 750 was purchased – in a cool combination of black and yellow.

The 2016 Harley-Davidson Street 750 Indie is part of a long list of custom Harley’s to be show over the course of this week. Stay tuned for more as part of our Two-Wheeler Month coverage.