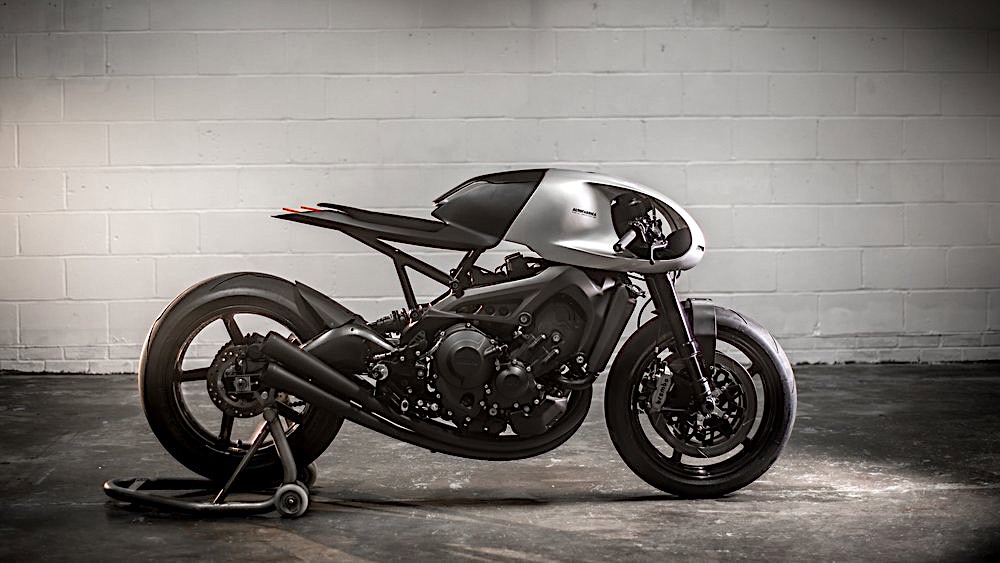 On the market as a naked motorcycle paying tribute to the classic bikes of old, the Yamaha XSR900 somehow manages not to be a real head-turner. At least not in factory specification, because when custom builders get down to business, it turns into something else entirely.

The factory-made motorcycle is as basic as it gets from a design standpoint, lacking all the unnecessary elements that on other two-wheelers cover the front and side. But given enough imagination and just a few extra elements, the XSR900 can look quite appealing.

The motorcycle depicted in the gallery above is called Type 11 and started life as a Yamaha XSR900. It was born after hours and hours of work on three different prototypes, at the hands of a London-based custom builder by the name of Auto Fabrica.

The bike no longer looks bare and simple, but features flowing lines – obvious especially when it comes to the long, curved exhaust – that make you think the bike is no longer slamming against the incoming air, but rather flowing through it.

That’s mostly because of the way in which the fuel tank has been shaped and extended to embrace the handlebars, and then end with the large, round headlight.

The changes made to the Yamaha are not only visual. The Type 11 uses Ohlins forks and socks, the steel exhaust we mentioned earlier, painted black, and carbon-nylon parts in the radiator. Also, there’s Alcantara on the seat and aluminum on the grips.

Auto Fabrica says it will build this bike in limited numbers, and only to order. That means the personalization options go even further, and each client will have the right to ask for the desired specifications.

No pricing for the custom build has been announced. More details on the Auto Fabrica Type 11 can be found at this link.