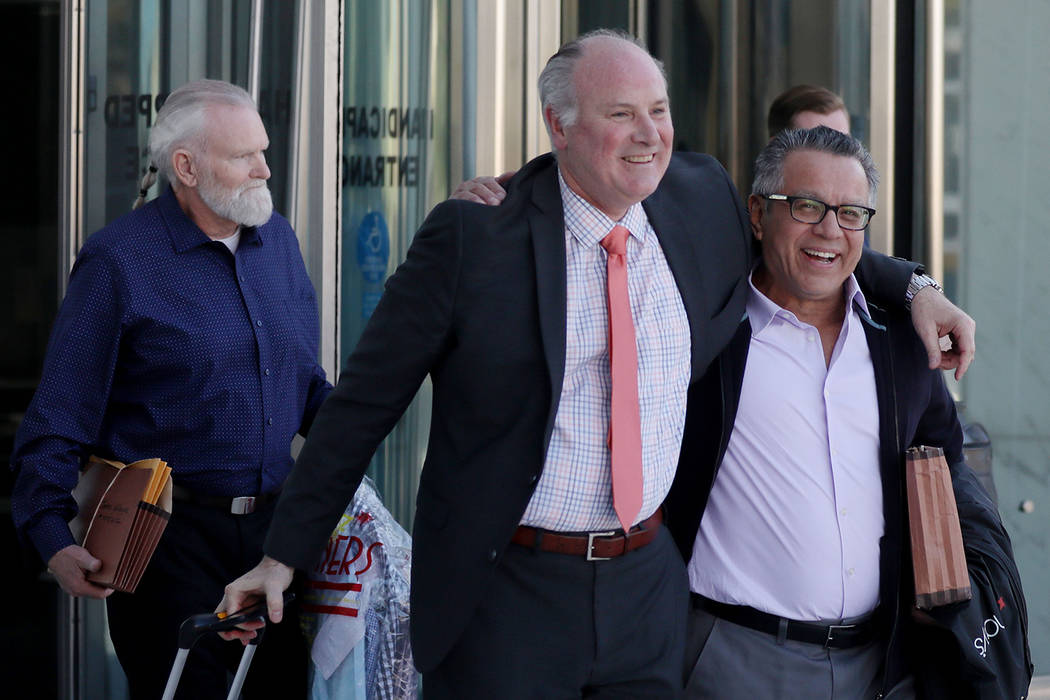 Vagos Motorcycle Club leader Robert Wiggins lay on the casino floor staring down the barrel of a gun as two rival Hells Angels members stomped on his body. Wiggins thought he was going to die.

So did Ernesto “Romeo” Gonzalez.

“Romeo saved my life that night. There hasn’t been a day that goes by I haven’t thought about him,” Wiggins, now 66, recalled in a phone interview Tuesday, one day after Gonzalez and seven other Vagos members were acquitted of all charges in a federal racketeering trial centered around that shooting.

That September 2011 night changed everything, Wiggins told the Las Vegas Review-Journal, and eventually, he left the club.

The rival motorcycle clubs crossed paths that night inside the Nugget hotel-casino in Sparks during Street Vibrations, an annual motorcycle festival. Around 11:30 p.m., a brawl broke out on the casino floor after Pettigrew picked a fight with Vagos members.

Video captured by casino security cameras shown during the lengthy Las Vegas trial showed Pettigrew drawing his weapon first and shooting alongside Cesar Villagrana, another Hells Angels member. Two people already had been shot by the time Pettigrew and Villagrana zeroed in on Wiggins, who had lost his balance and fallen during the chaos of the fight.

“If Romeo was a police officer, there would have been a parade for him,” Wiggins said.

Instead, seven years later, Gonzalez would be among nearly two dozen reputed Vagos members indicted in connection with a laundry list of violent crimes characterized as a broad criminal conspiracy dating to 2005 and spanning more than a decade.

At the time of his death, Pettigrew was president of the Hells Angels chapter in San Jose, California.

“Pettigrew really needed to be stopped that night,” Wiggins said this week. “He shot two people, and he was on the prowl, looking to kill somebody else.”

Wiggins last saw the man he credits with saving his life in December, when he testified on his behalf during the trial.

“It was something I had to do for him,” he said.

Wiggins, who lives in Southern California, said he’s lost touch with Gonzalez over the years but hopes the two will reconnect in the future. Gonzalez declined to comment following his acquittal, and efforts to reach him for this story were unsuccessful.

“My heart really goes out to Romeo,” Wiggins said. “I’m just happy these guys are able to go home, put it past them, and get back to life. That’s what really important here.” 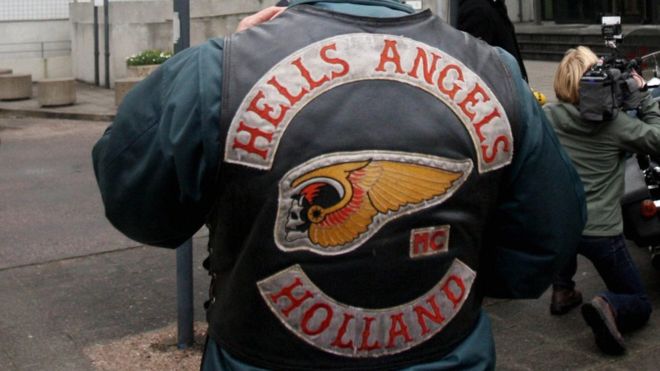 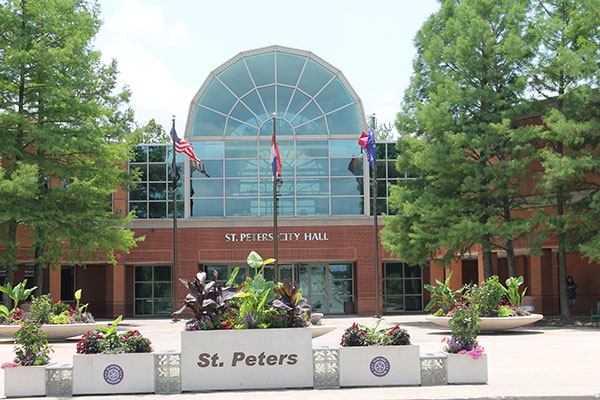