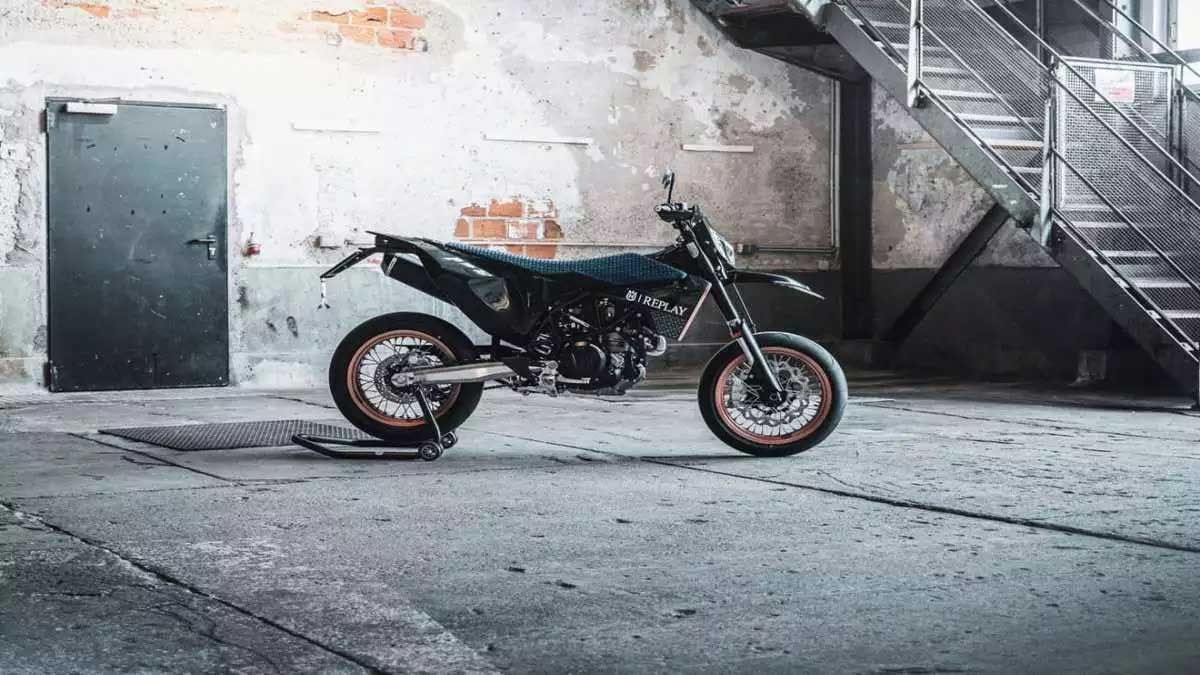 Husqvarna rides in ‘Replay’ edition of Vitpilen 701, 701 Supermoto and 701 Enduro LR. The bikes are in partnership with clothing brand Replay

The Vitpilen 701 is a cruiser with a large single – cylinder engine mated to a lightweight chasis. The 701 Supermoto takes things off road with a 74hp single-cylinder engine bound to a 148kg chasis. The 701 Enduro LR is for those who wish to go a bit further off the tarmac. The LR which stands for Long range is due to its massive fuel tank, nearly twice the capacity of the standard 701 Enduro.

More details about the bikes are yet to be made public. The manufacturer has also promised that more models are on the way under the partnership with Replay that began in 2020. 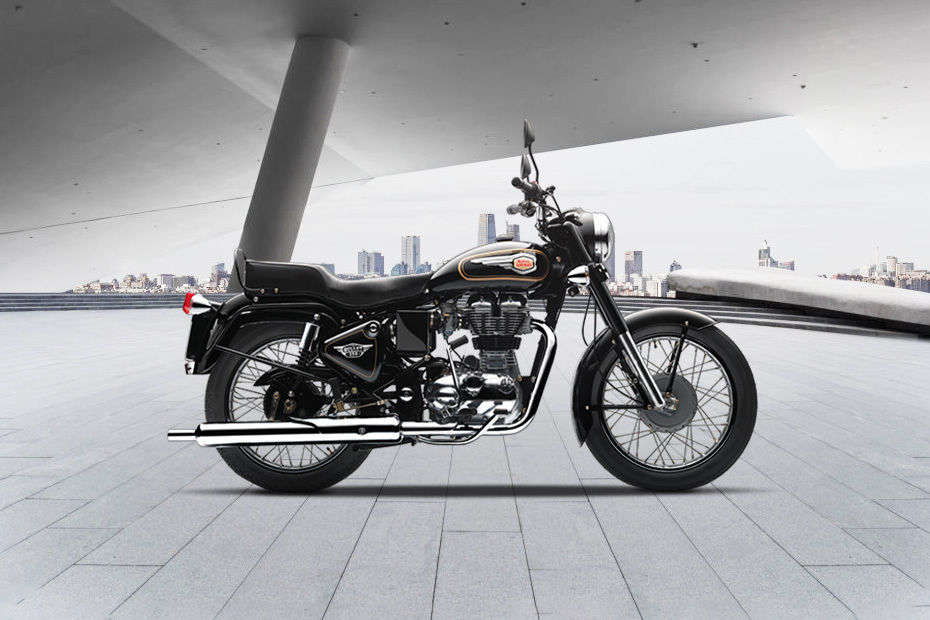 New Delhi: Royal Enfield has launched six new variants of the Bullet 350 and Bullet 350 ES, priced at Rs 1.12 lakh (ex-showroom). Bookings for these new variants have started today, informed the motorcycle manufacturer in a release.

The new Bullet variants come with new colours and livery along with contemporary blacked-out design themes providing a wide range of options to the buyers. The Bullet 350, in addition to its existing black colour, will now be available in three new colours – Bullet Silver, Sapphire Blue and the Onyx Black.

On the other hand, Bullet 350 ES comes in Jet Black, Regal Red, Royal Blue colour options in addition to the current Maroon and Silver variants.

Also, the motorcycle manufacturer has increased its retail touchpoints. As the company claims in a release, it has launched 250 retail studio stores today and plans to launch another 250 over the next quarter in an attempt to expand its footprint in the market.

The company has close to 930 existing dealer touchpoints, over 8,800 service bays and more than 900 authorised service workshops. The company is now aiming to expand its business across the tire II and III cities and towns in the country.

Speaking about the launch of the new Studio Stores and the new Bullet variants, Vinod K Dasari, CEO, Royal Enfield, said, “It has been our constant endeavour to build greater accessibility for discerning customers and widen our footprint in India. We have witnessed significant demand across smaller towns and cities which are showing tremendous potential for growth and are soon becoming a huge market for a middle-weight motorcycle segment.”

He also said, “Motorcycling aspirants in these towns are quickly catching on the trend of leisure motorcycling. With an intent to significantly expand our reach and build a robust network into these towns and cities, we are happy to announce the launch of 250 new Royal Enfield Studio Stores. We have definite plans to increase this further by the end of this fiscal.”

Besides launching the new variants and expanding the retail touchpoints, RE has also announced that it will start using a new set of processes and technology, coupled with a new mix of semi-synthetic oil, for servicing.