Dollar and Thrifty Customers, Find Out If You Are Eligible for a Refund of Florida Rental Car Toll Fees 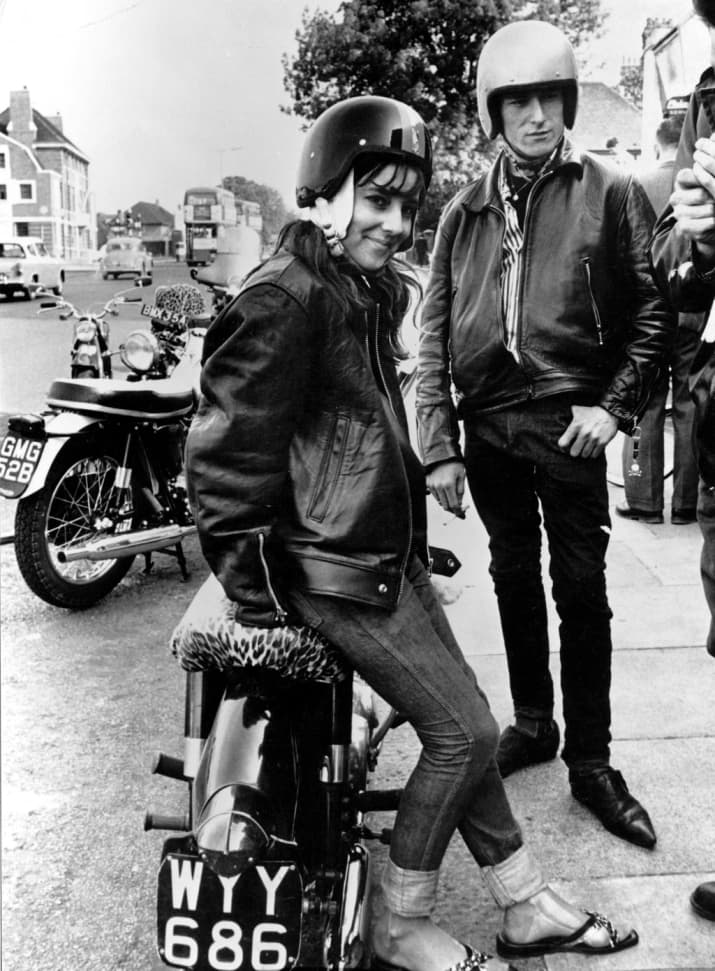 In September 2014, the National Motorists Association sent a letter of complaint to then-Florida Attorney General Pam Bondi about predatory practices by rental car companies in the state related to toll service charges. The NMA letter included a petition calling for reform and compensation signed by several hundred association members.

The Consumer Protection Division (CPD) of the Florida Attorney General’s Office launched an investigation and agreed with our assessment of systemic abuses of motorists. The CPD previously notified the NMA that it had reached a settlement with Avis, Budget, and Payless, a fact that we documented in NMA E-Newsletter #461 and in a national email alert to members in November 2017. Eligible claims against those three rental car companies had to be filed by January 7, 2018.

Laura Boeckman of the CPD recently notified the NMA that an out-of-court settlement has been reached with the Dollar Thrifty Automotive Group in which DTAG has agreed to make significant changes in how the toll fees it charges are disclosed to customers. It also agreed to provide refunds of its toll fees and PlatePass charges to eligible consumers who were charged fees by Dollar or Thrifty between January 1, 2011 and January 7, 2019.

If you rented a vehicle in Florida from Dollar or Thrifty during that time period and incurred toll fees and/or PlatePass charges from either of those agencies, you may request a refund by submitting a claim form. The form and information about the settlement can be found here. Please note that refund claims must be submitted by July 7, 2019.

In her letter to the NMA, Ms. Boeckman noted:

“We share the concerns you and your organization expressed in your previous correspondence to us and are seeking to ensure that individuals that may have been charged these toll fees and PlatePass charges by Dollar or Thrifty during the above-noted timeframe and without proper disclosure have an opportunity to seek refunds. We therefore ask that you assist us by sharing this information with your members so that as many eligible consumers as possible can apply for refunds before the July 7, deadline.”

We’ll take that a step further. Share this NMA e-newsletter with others in your social and business networks. Everyone who was victimized by the toll-service practices of Dollar or Thrifty in Florida during the prescribed period should seek restitution per the settlement negotiated by the Consumer Protection Division of Florida’s Office of the Attorney General.