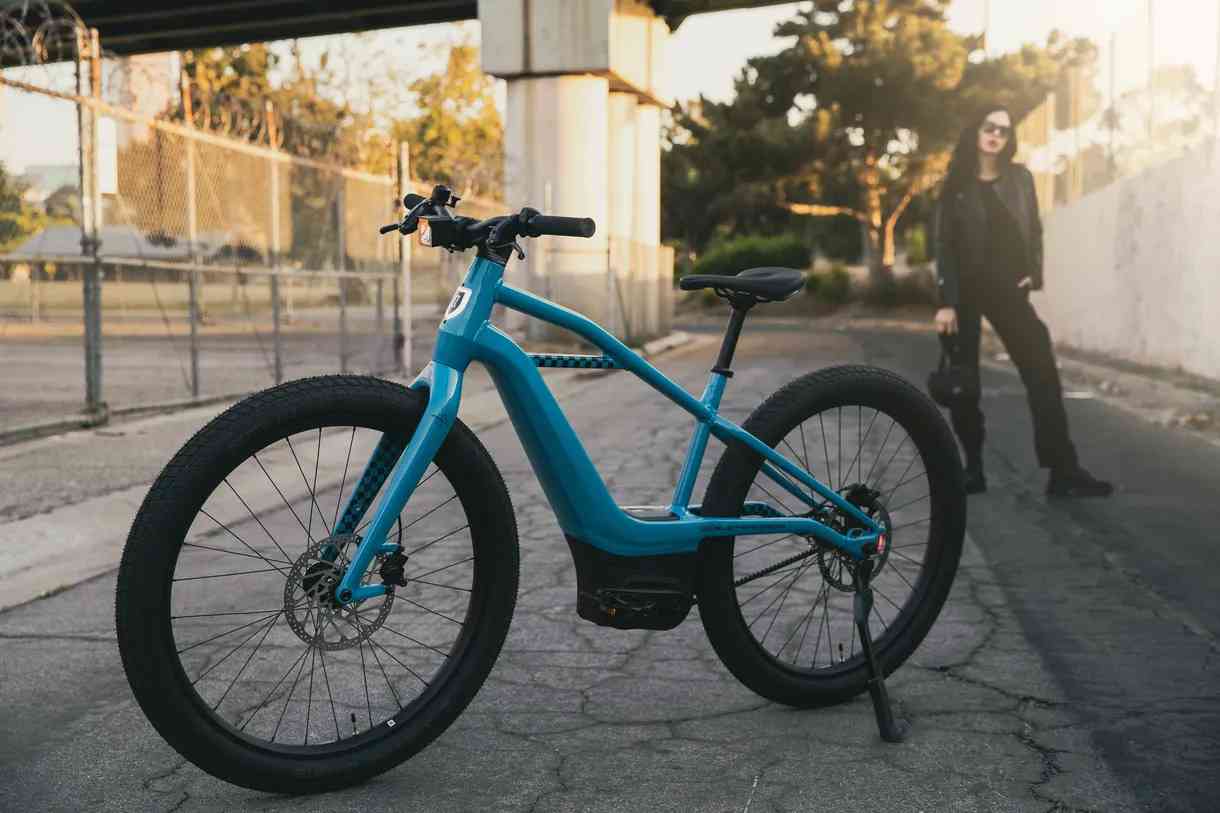 by Andrew J. Hawkins from https://www.theverge.com/

Serial 1, the electric bike company spun out of Harley-Davidson, launched its second-generation lineup of premium e-bikes — but the biggest changes will be coming to the company’s app.

The updated bikes will come with a host of new software features provided by Serial 1’s new partnership with Google Cloud. The company says that Google Cloud has selected Serial 1 as its new “strategic eMobility partner,” meaning the e-bike maker will be among the first to integrate Google’s software products into its vehicles.

The software-enabled e-bikes will allow owners to track their trips, collect data, and “significantly improve safety and security,” Serial 1 says. It reflects a trend in the e-bike industry to install bikes with cloud-connected software as an additional selling point.

The centerpiece of the new partnership will be the Serial 1 app, in which owners can see turn-by-turn navigation, collect ride data, and control security features on their bike. Serial 1 is promising more high-tech features to come thanks to the company’s “access to Google Cloud analytics and business intelligence and integration with Google Cloud AI functionality.”

Google Cloud will also ensure a stronger connection between the bike and the user’s smartphone. Most e-bikes use Bluetooth to connect to a smartphone app, but Serial 1’s bikes will use cellular and GPS technology, in addition to Bluetooth, to ensure owners can connect to their bikes even when they are not in their line of sight.

Just a quick refresher: Serial 1 is a standalone electric bike company that spun out from Harley-Davidson in October 2020. Its current lineup includes four bikes, ranging in price from $3,399 to $4,999. The brand names are Mosh/Cty, a city bike, and the commuter Rush/Cty, which comes in three variants (regular, Step-Thru, and Speed). Each comes with a mid-drive motor capable of generating 250W of continuous power and hitting top speeds of 20mph — except for the Rush/Cty Speed, which can go 28mph.

The powertrains will be the same in the second-generation bikes. Most of the major changes are under the surface. These include improved security features, such as flashing lights, disabled pedal-assist functionality, and real-time locations.

The Serial 1 app will integrate with Google Maps to provide better navigation, for example, by prioritizing routes with bike lanes. Serial 1’s simplified digital displays are supplied by Brose, a German company that also makes the bike’s powertrain, so users will likely have to mount their smartphones on the handlebars to benefit from these types of features.

The app will also feature a “virtual garage” in which owners can name, track, and digitally manage their e-bikes. This will include a new dashboard for owners to monitor their bike’s ride data, including speed, distance, range, power output (both for the rider and the battery), efficiency, and state-of-charge, among other metrics. Serial 1 owners can record their rides to learn more about their performance and progress. And the app will provide automatic service updates when their bikes are in need of a tune-up.

The physical look and controls for the second-generation bikes will remain largely the same. I loved the bikes when I got to test them out last year. The same team that developed the batteries for Harley-Davidson electric LiveWire motorcycles also developed batteries for Serial 1. The integrated batteries are mounted very low on the frame, which helps with the mass centralization and improved handling.

With this new update, it’s clear Serial 1 is taking aim at major manufacturers like Giant, Trek, and Specialized, which sell premium e-bikes for high-end customers. Specialized, in particular, has been touting the connected software in its Turbo lineup. And like Harley-Davidson, the company just announced that it was spinning out its own brand called Globe that will exclusively focus on utility e-bikes.