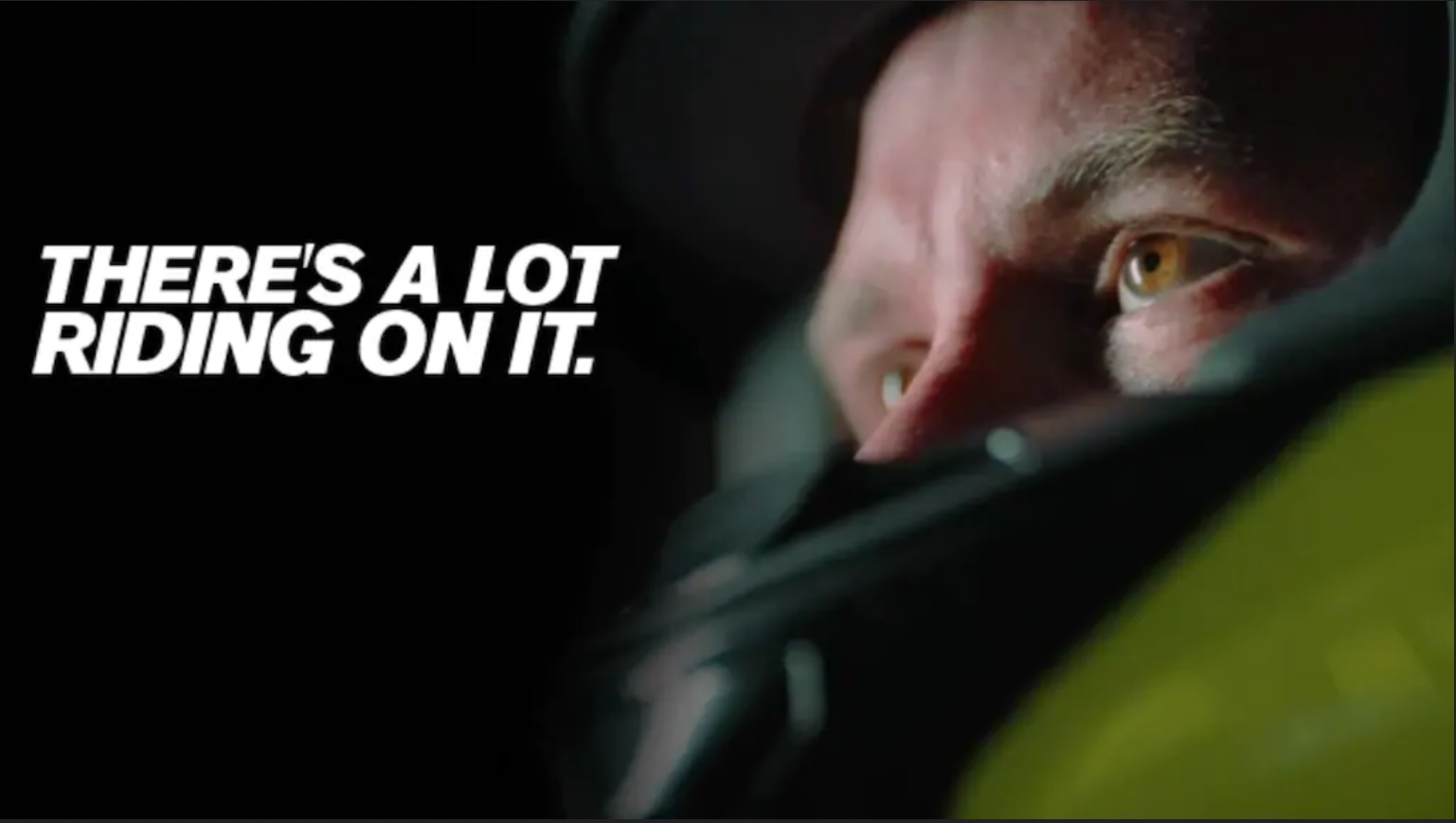 by Steve Rice from https://www.perthnow.com.au

Motorcycles – there’s a lot riding on it. SA Police’s first solo road safety campaign intermingles the process of starting a bike with candid moments of a father’s life. You’ll ride slower after this.

The campaign – the first since the Motor Accident Commission was wound up in June – focuses on motorcycle riders and specifically men, who are most at risk while on the road.

It emphasises the need for them to return home safely and shows a variety of invaluable life elements – partners, children and pets – that would be lost if they died.

Police say riding motorcycles is a dangerous form of transport because of low visibility and minimal protection on the roads and that men are over represented in casualty crashes.

Motorcyclists comprise 15 of the state’s 89 road fatalities so far this year, compared with 10 for the whole of 2018.

“We believe this is a very balanced approach to changing road user behaviour, particularly for motorcyclists. It contributes to our overall goal to make our roads safer for every road user.”

Police Minister Corey Wingard said the campaign was hard-hitting and would make an impression on motorcycle riders.

“We as a Government needed to look at better ways of tackling road safety,” he said.

“SAPOL is in a unique position when it comes to road safety issues as they see first-hand the trauma that can occur on our roads.

“I applaud SAPOL for this powerful campaign and I’m hopeful it will resonate with all those who see it.”

The campaign production also generated 47 locals jobs and injected money back into the South Australian economy.