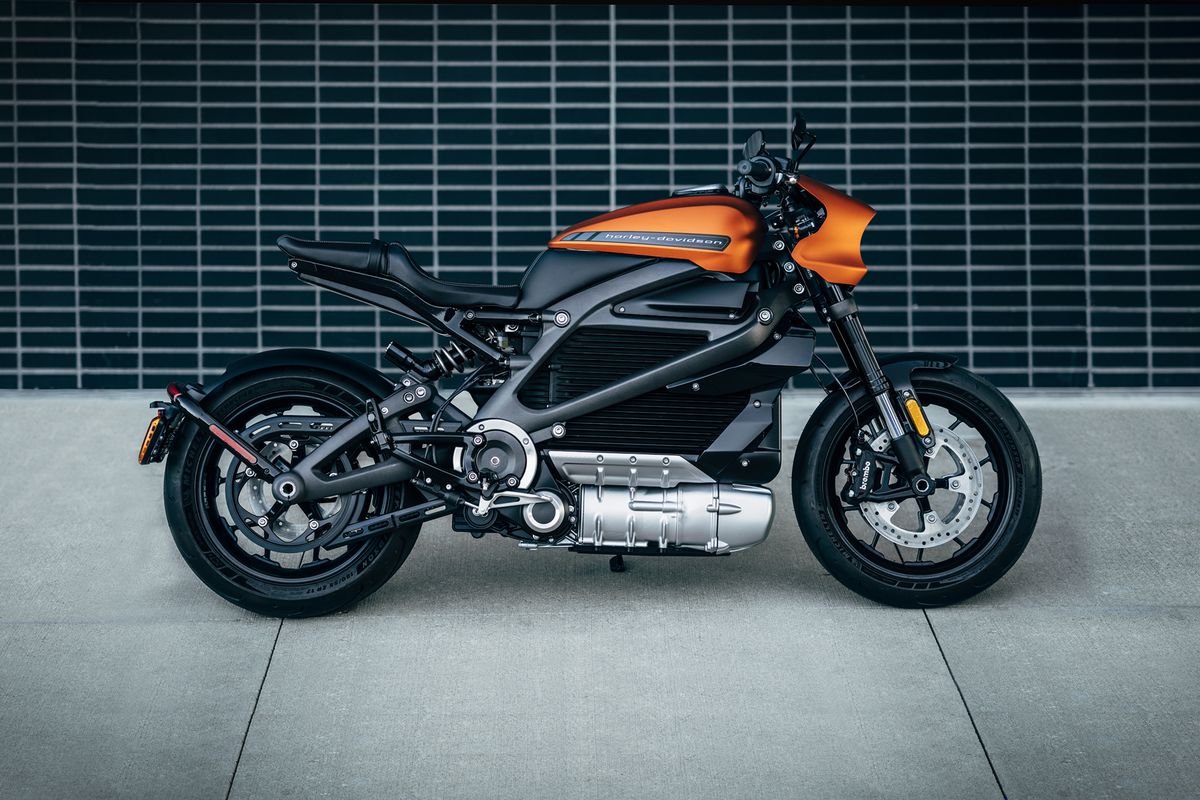 Rwanda has introduced the use of electric motorcycles as part of its efforts to protect the environment and cut fuel costs.

Passengers and motorcyclists say the electric vehicles could dramatically change how Rwandans do business.

James Musisi, 45, is one of 10 motorcyclists who have started to use the motorcycles in what is known as the moto-taxi business — motorcycle taxis.

He says the vehicles are quiet, which means passengers are able to make phone calls as they’re taken to their destinations.

Also, Musisi said, “There is no chain, no drum brake, and requires less [maintenance compared to] those that use fuel lubricant every week and have to change the oil.”

Currently, there are 10 of the motorcycles running on Kigali’s roads, but more than 600 are being built.

Two charging stations exist in Kigali. A moto-taxi driver has to bring an exhausted battery to take a charged one, which runs for 70 kilometers (43 miles). The price for recharging an electric vehicle is equal to the cost of the fuel for traditional cycles.

In 2016, four entrepreneurs from different countries formed a start-up called Ampersand with a mission to transform Rwanda into a mass market for commercial electric motorcycles.

“For electricity, we found that the grid is sufficiently reliable in Kigali,” he said. “There has been a lot of investment made in new transmission lines, which are operating well, so everything is good for us.”

Engineer Colleta Ruhamya, director-general of Rwanda’s Environment Management Authority, says this is another milestone for the country, which has become an important player in the global environmental protection movement.

“I don’t see why Rwanda should be behind. I think it’s the right time for Rwanda to come forward. We call each and every person to also embrace [the effort] and to go [forward] together,” Ruhamya said.

This comes after Rwandan President Paul Kagame declared that his government is going to replace all motorcycles with new electric ones.

“We will find a way to replace the ones you have now. We urge taxi-moto operators to help us when the phase-out process comes,” Kagame said recently.

The adoption of electric motorcycles follows many other initiatives the Rwandan government has taken to protect the environment and keep Kigali clean.

In 2008, Rwanda banned plastic shopping bags. Last year, it banned the use of single-use plastic materials, including water bottles.

According to the United Nations, every year 8 million tons of plastic end up in the world’s oceans, poisoning sea life and harming fisheries.