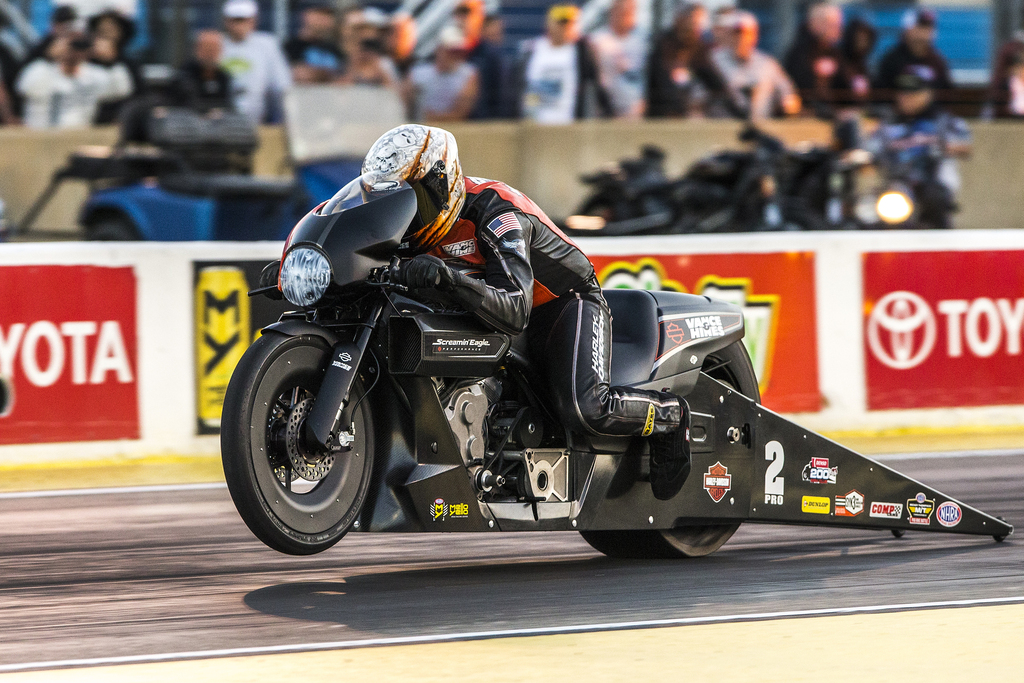 “We will be bringing a formidable team to the track at Gainesville,” said Vance & Hines Motorsports owner Terry Vance. “Three former champions with all the savvy and experience it takes to reach the pinnacle of our sport, backed by a strong team in the pits and Harley-Davidson V-Twin power. We are racing in a very competitive class but we expect to be one of the teams to beat for the championship this season.”

The Gatornationals is the first of 16 Pro Stock Motorcycle events on the 2019 NHRA Mello Yellow Drag Racing Series schedule. After the first 10 events, the points are re-set for the top-10 riders that then qualify for the Countdown to the Championship playoffs (the final six races), with the season ending in November at the Auto Club NHRA Finals in Pomona, Calif. 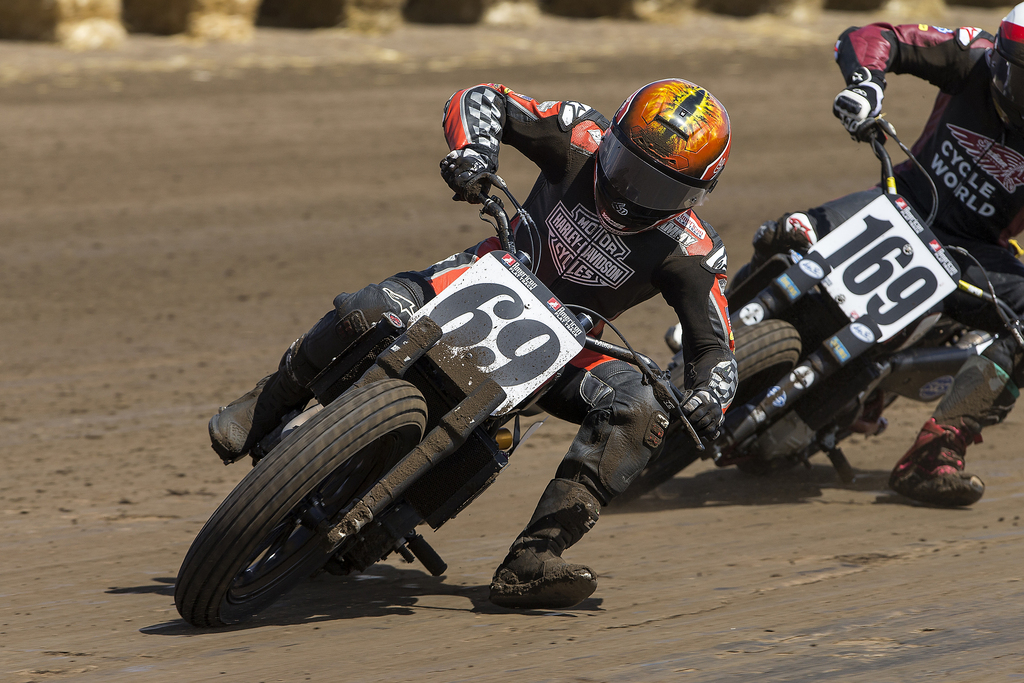 The team will field an all-new XG750R flat tracker for 2019, according to Vance, with a new chassis and a revised liquid-cooled, fuel-injected and race-tuned 750cc Harley-Davidson® Revolution X™ V-Twin based on the production engine originally designed for the Harley-Davidson Street 750 motorcycle.

The Daytona TT will provide an interesting test for the Harley Factory Team and other AFT competitors. A new 0.6-mile course will for the first time utilize the paved front straight of the historic Daytona International Speedway tri-oval, requiring racers to transition from dirt to pavement to dirt on each lap while negotiating left- and right-hand turns and a jump on the dirt section laid out on the infield of the speedway.

Flat track is the most-historic form of American motorcycle racing and Harley-Davidson has been part of the sport since the heyday of the Harley “Wrecking Crew” teams of the 1920s. In 2019 the Harley-Davidson Factory Flat Track Racing Team will compete on a diverse 18-event AFT Twins schedule that includes six miles, five half-miles, three short tracks and four TT courses. After a one-year hiatus So-Cal Half Mile at Perris Auto Speedway in Perris, Calif., (May 11) returns to the schedule. 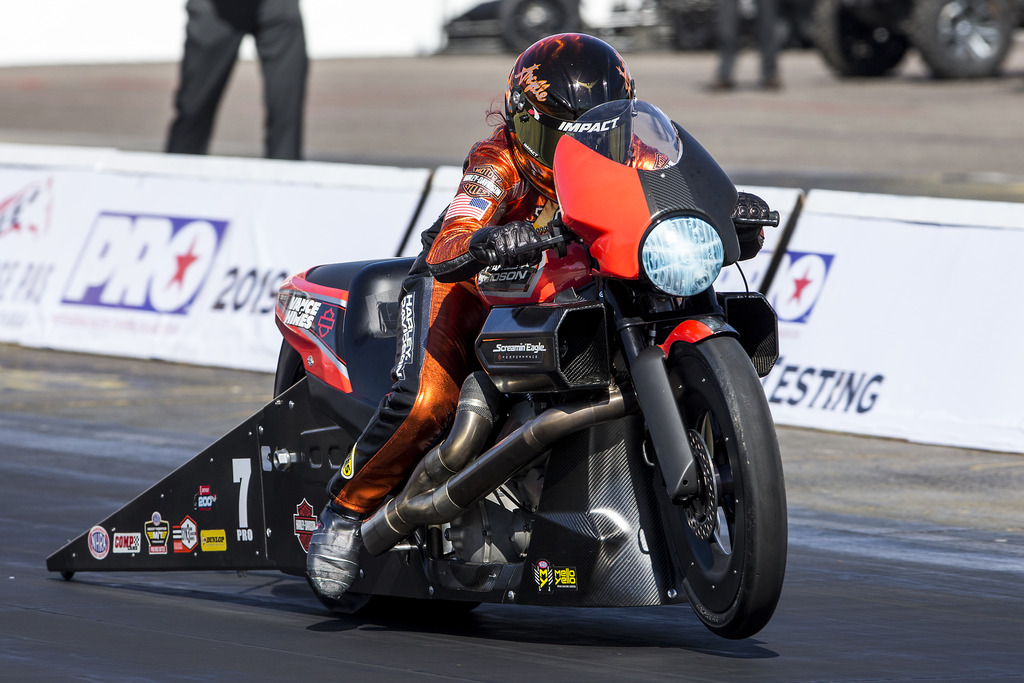