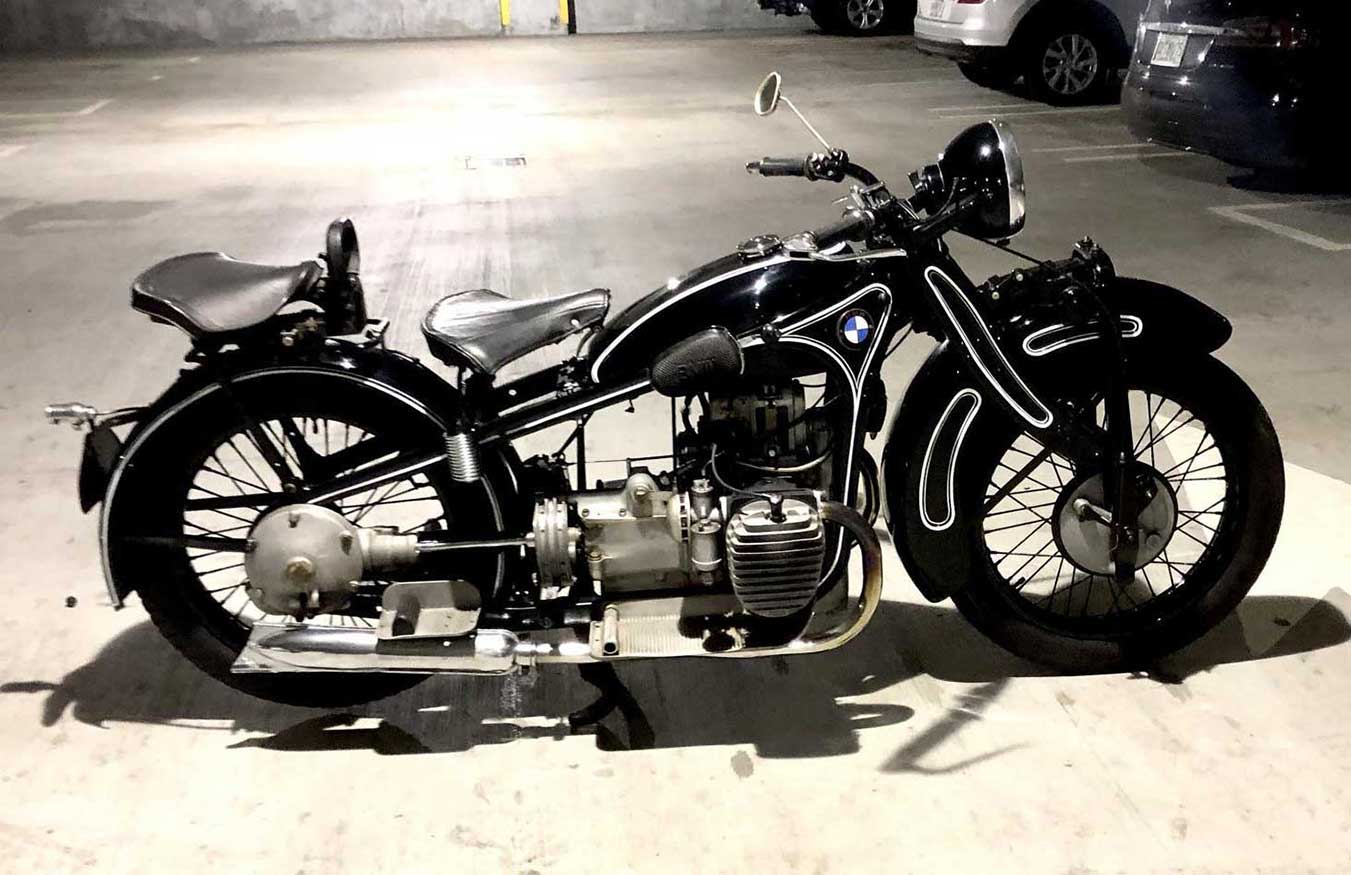 U.S.A. Now Has More Millionaires Than Sweden Has People 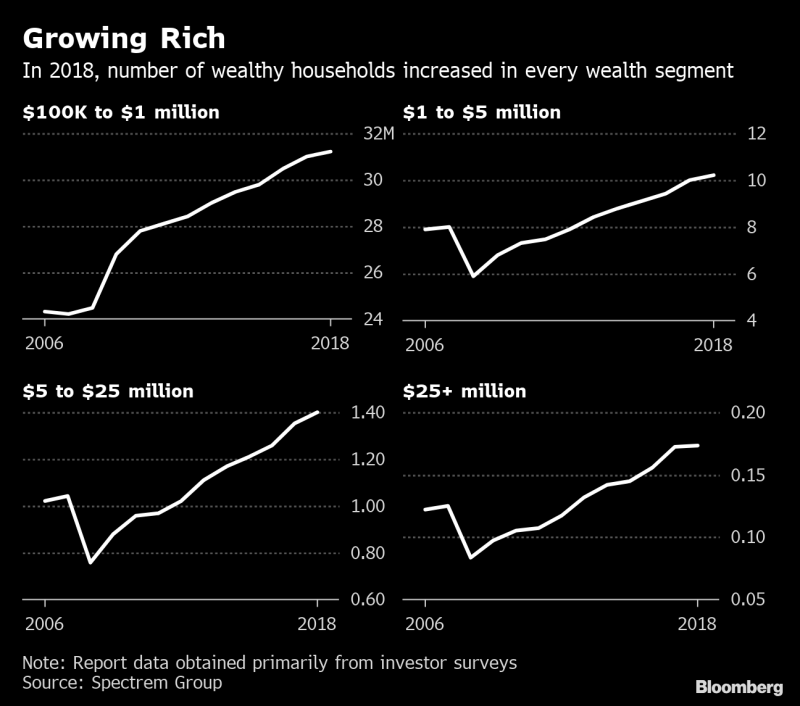 USA continues to prove that it is indeed the “Land of Opportunity” – “The Promised Land” – a place where anyone with true enterprise can achieve “The American Dream”.

The number of wealthy households in the U.S. reached a new high last year, roughly equivalent to the entire population of Sweden or Portugal.

More than 10.2 million households had a net worth of $1 million to $5 million, not including the value of their primary residence, according to a survey by the Spectrem Group. That’s an increase of 2.5 percent from 2017.