Is Harley Bringing Back The Nightster As A Custom 1250 Variant? 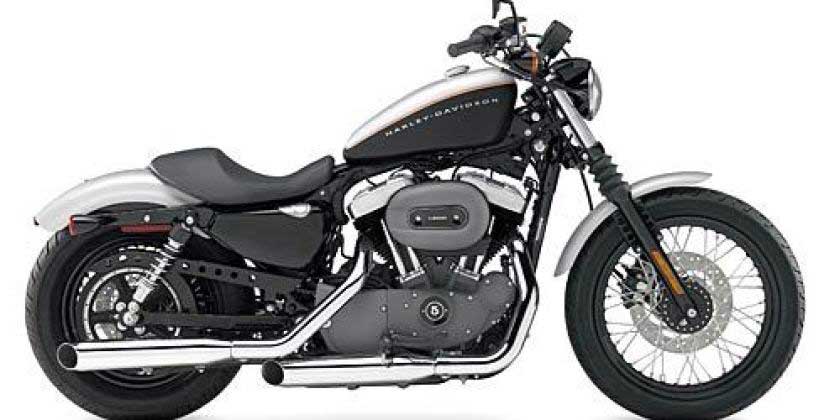 Harley-Davidson has kept its plans for the Sportster lineup under wraps for a few years now. Despite discontinuing the platform in Europe due to Euro 5 emissions standards and unveiling the Custom 1250 concept in 2018, the brand hasn’t officially announced the incoming model as the Sportster’s replacement. While the Motor Company has held its cards close to the chest up to this point, a trademark for the Nightster name might just be showing Harley’s hand.

Originally released in 2007, the Nightster was previously a 1200cc Sportster variant. Featuring a bobber stance and styling, the trim appealed to cruiser riders looking for a stripped-down experience. By 2013, Harley discontinued the Nightster with variants like the Forty-Eight and Iron 883 carrying on the bobber aesthetics for the range. The company let its trademark rights laps on the Nightster name since, but a March 2, 2021, filing could put the title back at the bar and shield’s disposal (barring objections).

The trademark submission hints at future plans for its Custom 1250 platform. With its entry-level model missing from numerous markets around the world, the Motor Company needs a fill-in for the long-in-the-tooth Sportster stat. Many see Custom 1250 as the perfect substitute for the air-cooled relic and it currently has a trove of Sportster monikers on demand.

Harley already trademarked the 48X name when it secured rights to the Pan America and Bronx back in December, 2017. By applying for the Nightster trademark, Harley would have old, new, and current names on tap for the Custom 1250 production model. The fact that the company plans to use the name for “motorcycles and structural parts therefor” also solidifies its intentions for the Nightster revival. Whether or not Sportster name comes along with it is still the big question.