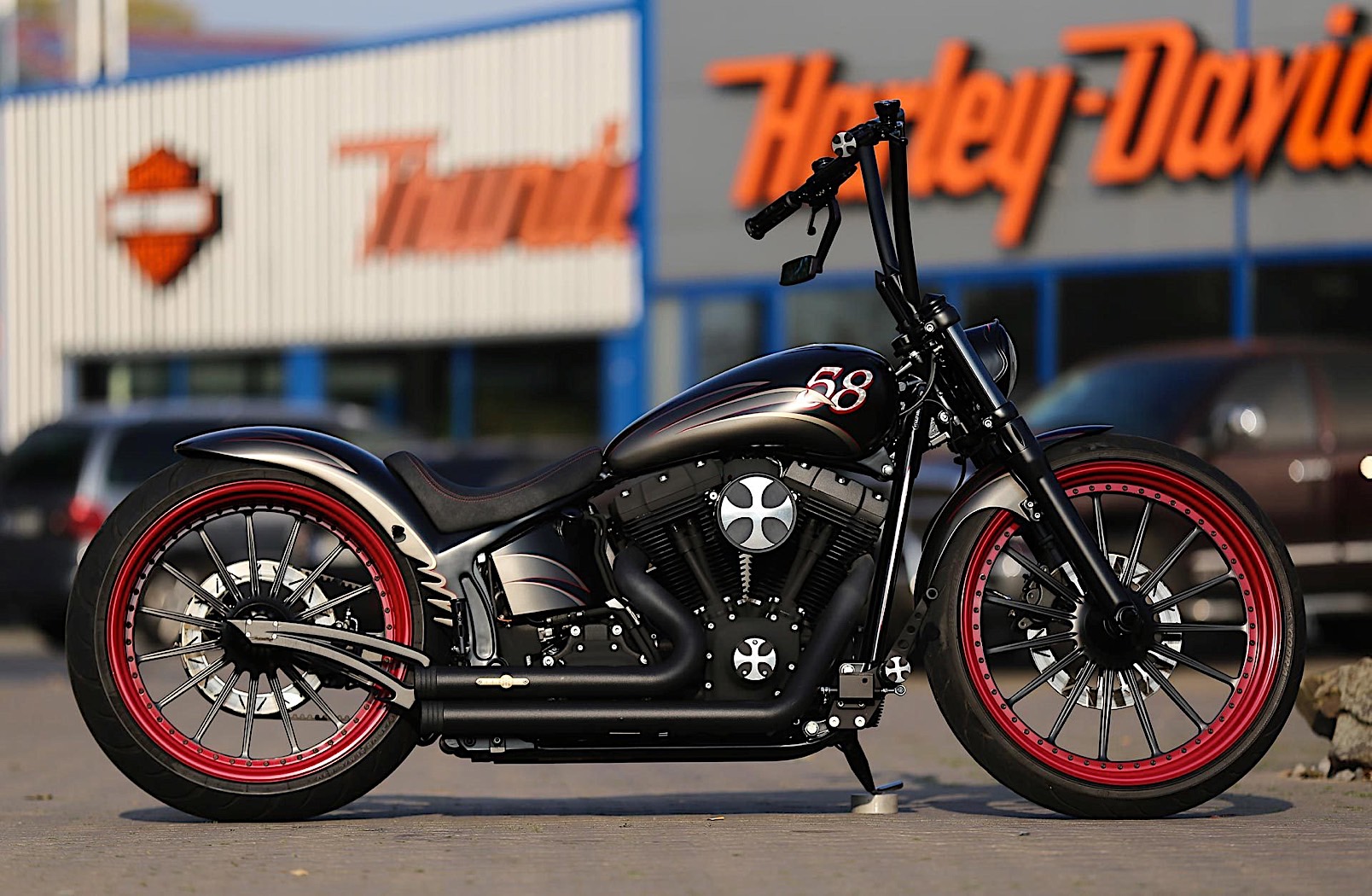 Over the course of its history, Harley-Davidson had a bunch of noteworthy motorcycle families rolling out the assembly lines in Milwaukee. The Softail bunch is one of them, and it presently comprises about a dozen models. But the Night Train is no longer one of them.

Also known as the FXSTB, the Softail with this name first saw daylight in 1998, and was officially considered to be one of the finest examples of Harley’s low and raked machines. Customers didn’t love it so much though, and the model was discontinued about a decade later, in 2009.

Despite having all it takes to be a good candidate, this particular Softail model doesn’t appear to be a favorite of the custom industry either, so we don’t have too many examples of it in tuned form. But as part of our Two-Wheeler Month coverage, we managed to dig up this here Night Train.

We found it in Germany, because this is where its maker, a custom shop by the name Thunderbike, resides. And by all intents and purposes, despite the rather not so extensive changes, it looks completely different that a stock Night Train.

Thunderbike is in the market of customizing more recent Harleys now, but they have been at it for the past 20 years, so seeing an older model in their lineup is not a surprise.

Featuring several custom parts, like the massive rear fender and new fuel tank, the bike has been renamed Fun Ride 58, and is all about color play: two of them, black and red (and minor touches of white here and there), have been carefully mixed to create one of the cleanest and appealing looks of any motorcycle in the Thunderbike arsenal.

The wheels, which are generally much more complex when it comes to Thunderbike builds, have been kept simple this time, and sprayed red to offset the blackness featured everywhere else. 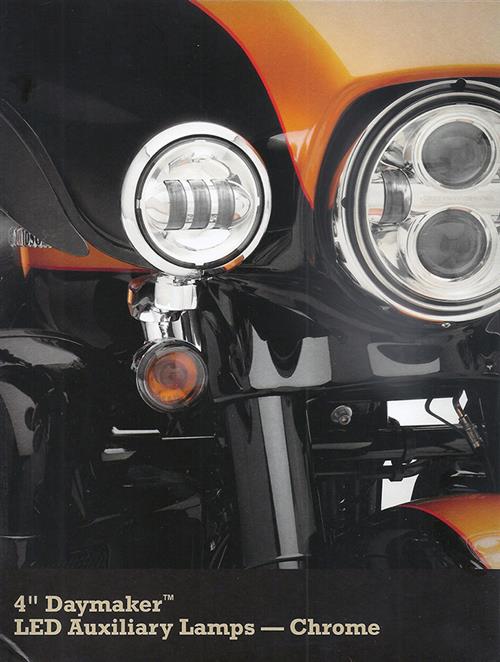 I was so impressed with the Harley Davidson 7-inch Daymaker Adaptive LED Headlight I recently installed, I decided to also upgrade my Auxiliary Lamps.

I chose Harley part 68000172. It is a multi-fit kit that fits all 12-volt models with a 4-inch Round Auxiliary Forward Lighting

READ THE ARTICLE by Clicking Here – in the Cantina