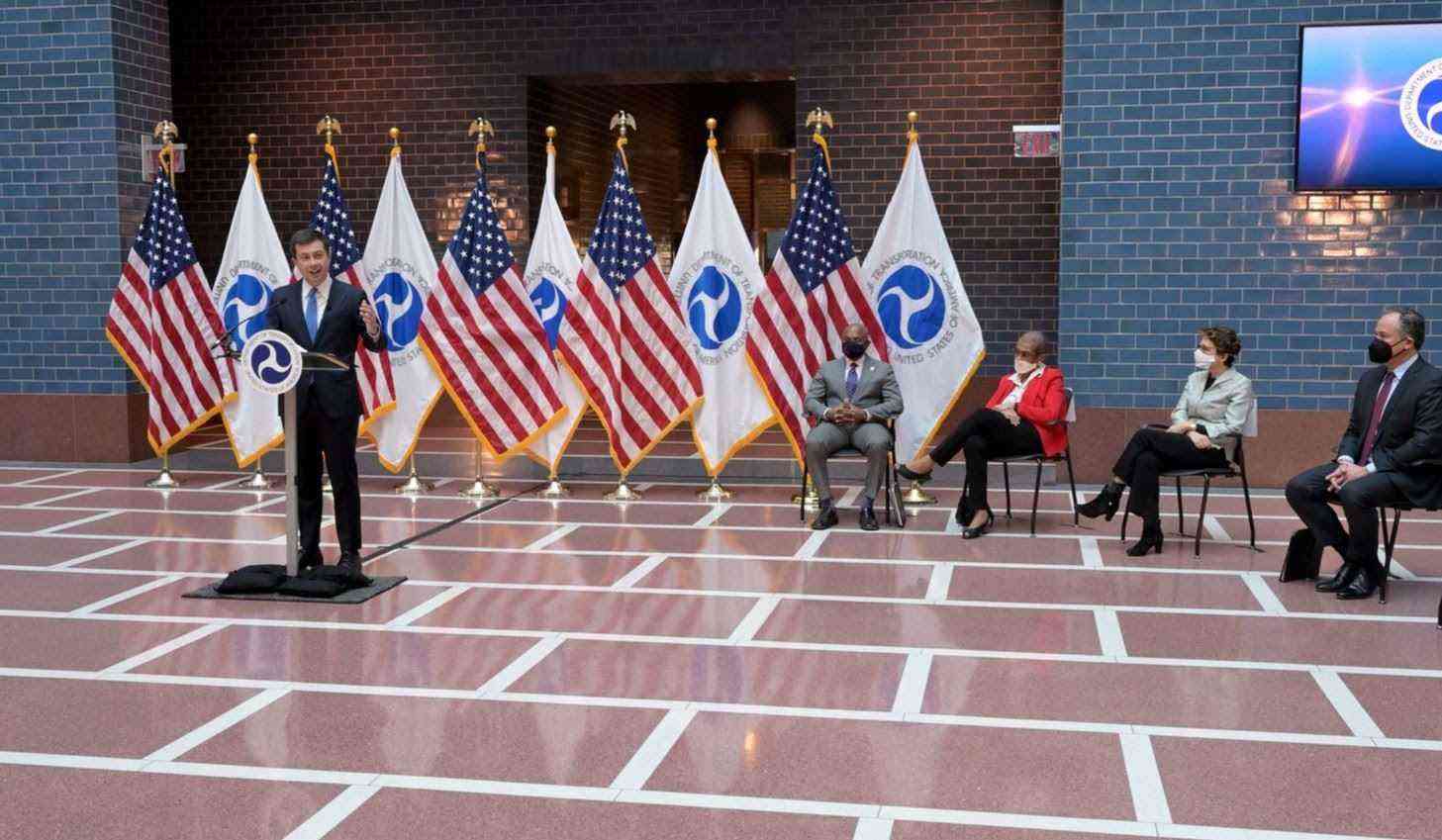 Thursday afternoon, U.S. Secretary of Transportation Pete Buttigieg announced a new national road safety campaign. The plan, known as the “National Roadway Safety Strategy,” comes in response to increased year over year fatalities on our nation’s roadways. In 2020, an estimated 38,680 people died as a result of a motor vehicle crash. Of those, approximately 9% were motorcyclists’ fatalities.

What is most alarming about the increase in fatalities, is that the total number of miles traveled on our roads decreased during the pandemic. Americans traveled 13.2% less miles in 2020 than we did in 2019, but we saw a 7.2% increase in deaths.

The preliminary numbers for the first 6 months of 2021 are also troublesome. From January through the end of June 2021 an estimated 20,160 people died in crashes. That is the largest number of projected deaths in that time frame since 2006.

To combat this trend the plan outlines five key objectives:

The recently passed infrastructure bill has components and funding to help achieve some of these goals. For example, $14 billion in new funding was specifically allocated for road safety. The National Highway Traffic Safety Administration also announced plans this week to increase the data it collects on crashes. The agency wants to boost the number of crashes investigated and add additional studies that examine crashes involving medium-duty trucks, pedestrians, and workers who are hit on the road.

We at the Motorcycle Riders Foundation are encouraged to see that the U.S. Department of Transportation is taking a complete view of traffic safety, incorporating multiple factors to make our roadways safer. We also remain committed to the theory of crash avoidance, as a crash that doesn’t happen is always safer than one that does.

To get more detail and read the 41 page report click here.