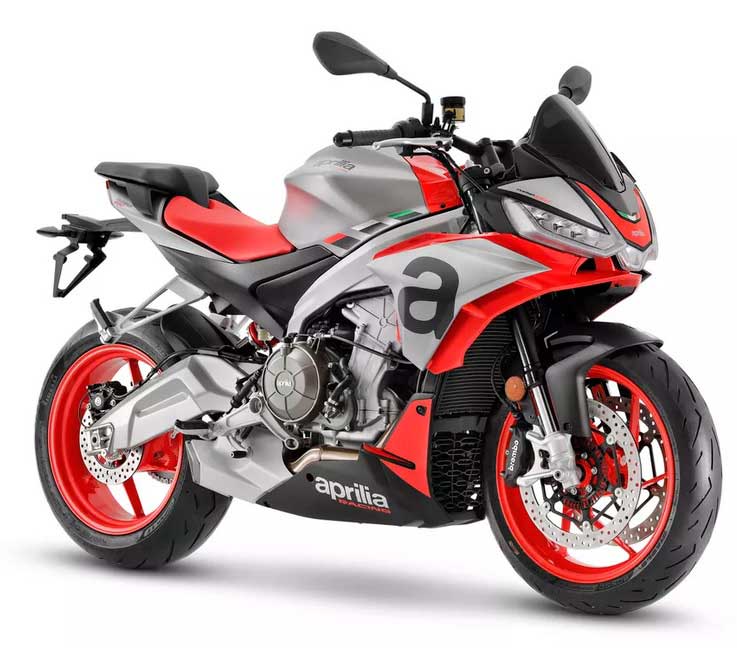 This promises to be a much more approachable and affordable naked bike from the Italian brand. Enough power, very light weight and top-tier safety tech make the Tuono 660 pretty appealing.

The Aprilia Tuono V4 is one of the most over-the-top, terrifying, wonderful and life-affirming machines I’ve ever had the pleasure of riding. It’s massively powerful, thanks to its 1,077-cc V4 engine, it sounds like half of the world’s angriest Ferrari, and it’s packed to the gunwales with brilliant electronics designed to keep your tires on the pavement. It’s also not a bike I’d recommend to most people as a first, second or even third motorcycle. It’s just overwhelming.

Aprilia seems to understand that issue with its Tuono V4, so it’s done the only sensible thing and lopped two cylinders off it, calling it the Tuono 660 and making it a much more accessible motorcycle. It teased the Tuono 660 alongside the RS 660 sportbike at EICMA in 2019, and now it’s getting its official debut, according to an announcement on Wednesday.

The Tuono 660 makes a reasonable 95 horsepower (the V4, for comparison, produces over 170 hp) and has a curb weight of just 403 pounds. This means that things with the baby Tuono should be plenty rowdy but not quite so hectic as on the V4.

Like its bigger brother, the Tuono 660 sports a more upright riding position than the similarly powered RS 660, which means it should be more comfortable for longer rides. It comes with a KYB suspension with limited adjustment, paired with decently sized, radially mounted Brembo brakes. While miles away from the high-zoot stuff on the more expensive V4, this combination should be more than adequate for some hardcore canyon carving for most riders.

The 2021 Aprilia Tuono 660 will be available in the US towards the end of Q1 for a starting price of $10,499 before dealer fees. It will be interesting to see how it compares to Ducati’s all-new Monster and KTM’s 790 Duke.