Marcel Nistor and his cohort at Moto Nisto build something special out of bikes that are decidedly not special as they come off the showroom floor. He takes the base metal, often the Harley-Davidson Sportster, and then turns it into a showstopping custom machine.

Nistor does his work with style and pays a bit of homage to the early days of motorcycling when bikes looked tough, were stripped down to emphasize performance, and offered no-nonsense whatever in the way of plastic.

He and his team begin using modern powertrains, strip away what he calls “ugly factory body panels, useless gizmos and under-performing components,” and then sets to work adapting their own parts to create “machines envisioned by past racers.”

For Nistor, it’s all about melding the functionality and reliability found in the motorcycles of today with the class and style of past decades.

“We like to start off with a Harley-Davidson Sportster as a blank canvas and strip off everything it stands for. What do we like about it? Mostly the air-cooled, unit engine in a cradle frame,” Nistor says. “Time-proven, simple, reliable, honest performance, no-maintenance valvetrain, ground clearance, parts availability, inexpensive. What don’t we like about it? Everything else.”

It’s a take-no-prisoners approach to building custom motorcycles, and Michigan resident Nistor, it appears, is that kind of guy. He once received a Citizen Award from the Ferndale City Council for his help that led to the arrest of a home invasion suspect.

Ferndale Police Chief Tim Collins presented Nistor with the award, which was given for his “actions and quick response which led to the arrest of a very dangerous criminal” who later confessed to an October home invasion.

Nistor helped police locate the suspect who was wanted in for an attack on a homeowner’s property where the homeowner was forced to fire his handgun at the suspect. A couple of days later, Nistor was riding his motorcycle in Redford when he saw a Ford Ranger which matched the description from a news story he had seen. Nistor rode his bike toward the truck in question, confirmed the license plate and put in a call to 911. The suspect was arrested and later confessed to the home invasion and two other crimes. Collins said the man is suspected of many other crimes as well including home invasions and various larcenies. 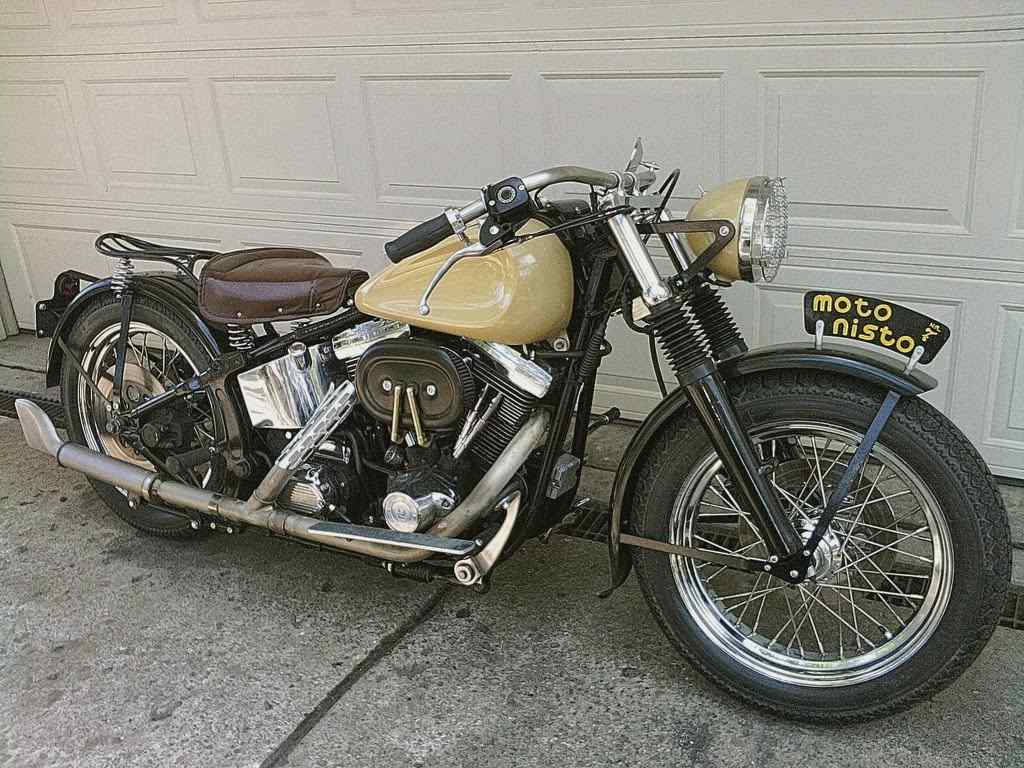 But as for his customs, they tell a similar no-baloney tale. They’re identified simply with names such as Nr. 14, Nr. 13 and Revision B. Nr. 13 is 1997 Harley Davidson Sportster 1200 which was completely reimagined in 2017, and needless to say, it is both simple and stylish.

For instance, his latest project, Nr. 15 is, was recently completed and what was once a straightforward 1996 Heritage Softail has become an all-purpose hooligan he says is “ready to do some exploring off the pavement.” The bike was built with the help of some invaluable parts from Michael Selman of Bella Corse. 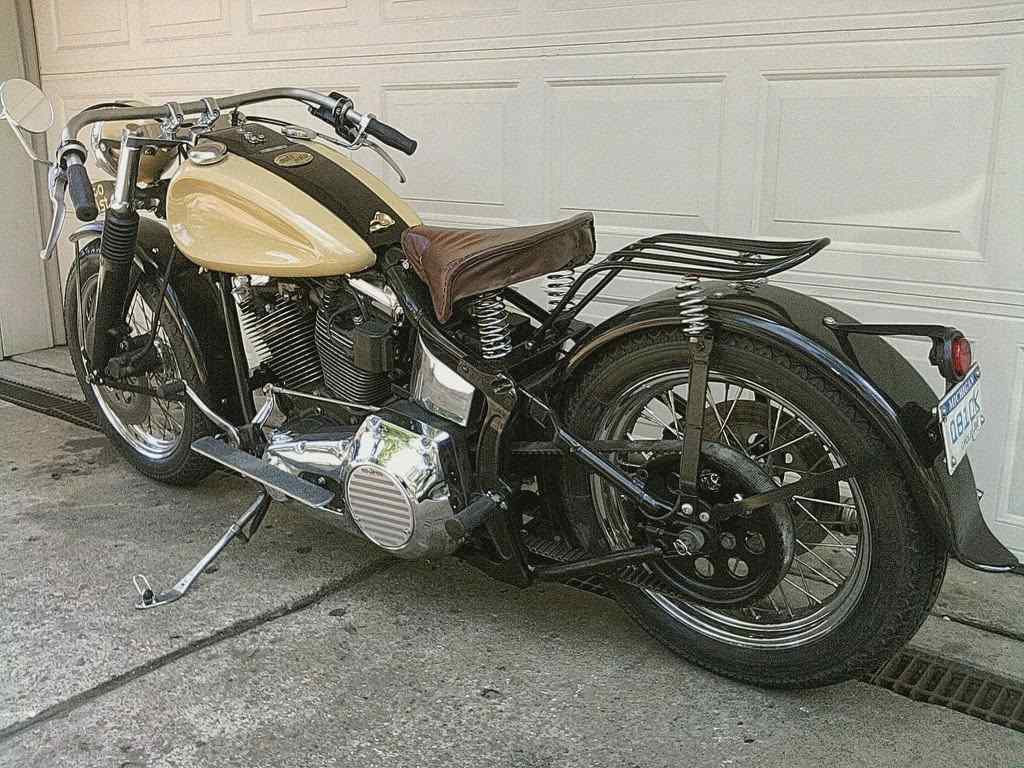 As for getting your hands on a Moto Nisto custom, you’ll have to contact the Majordomo about this one. His answers on the website are revealing indeed. So how much does one cost and does it come with a warranty?

“Hmm, good question,” he says. “It depends – if you’re paying us $100K to build you one, we’ll provide you with a lifetime warranty on anything that breaks. If we only charge you $10K to modify your own bike, we only guarantee our own parts or the pre-existing ones affected by the installation of ours, for 24 (metric or U.S.) months or 60K (U.S) miles, whichever occurs first.” 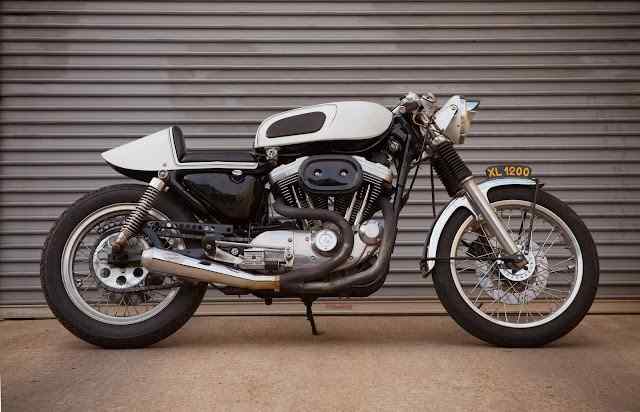 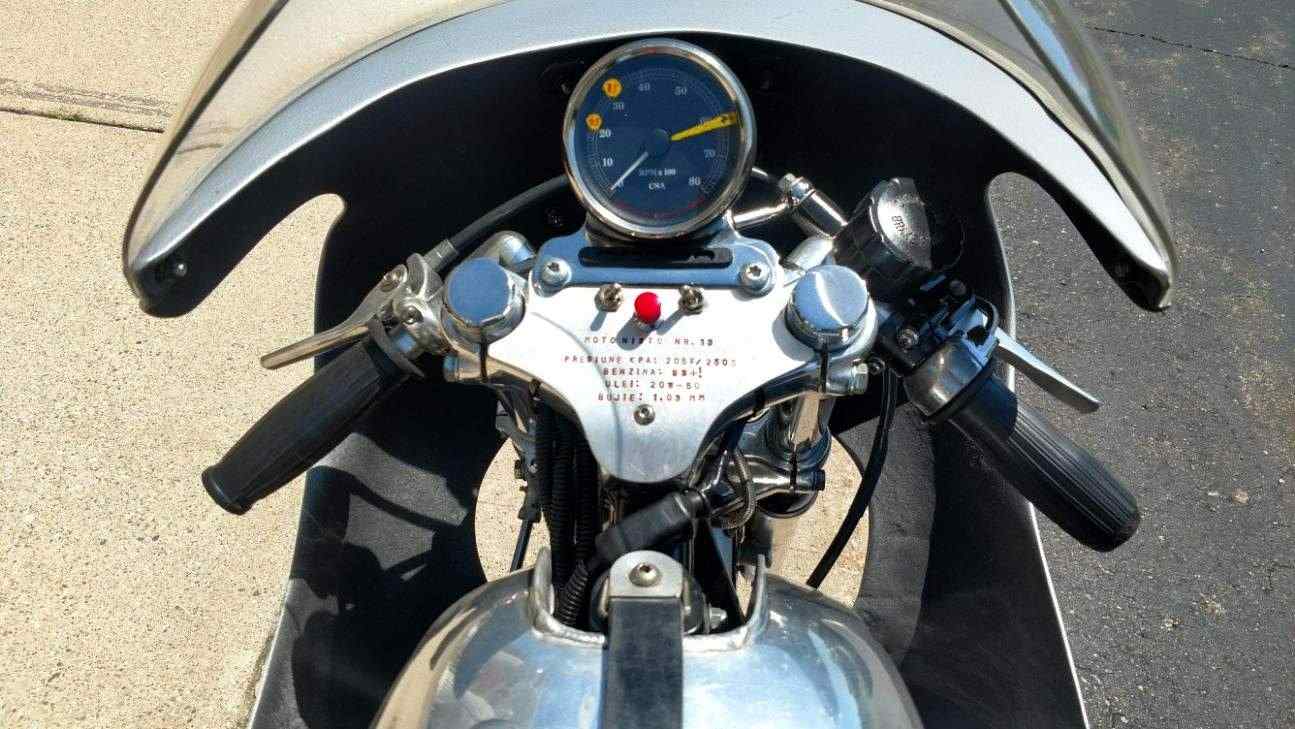 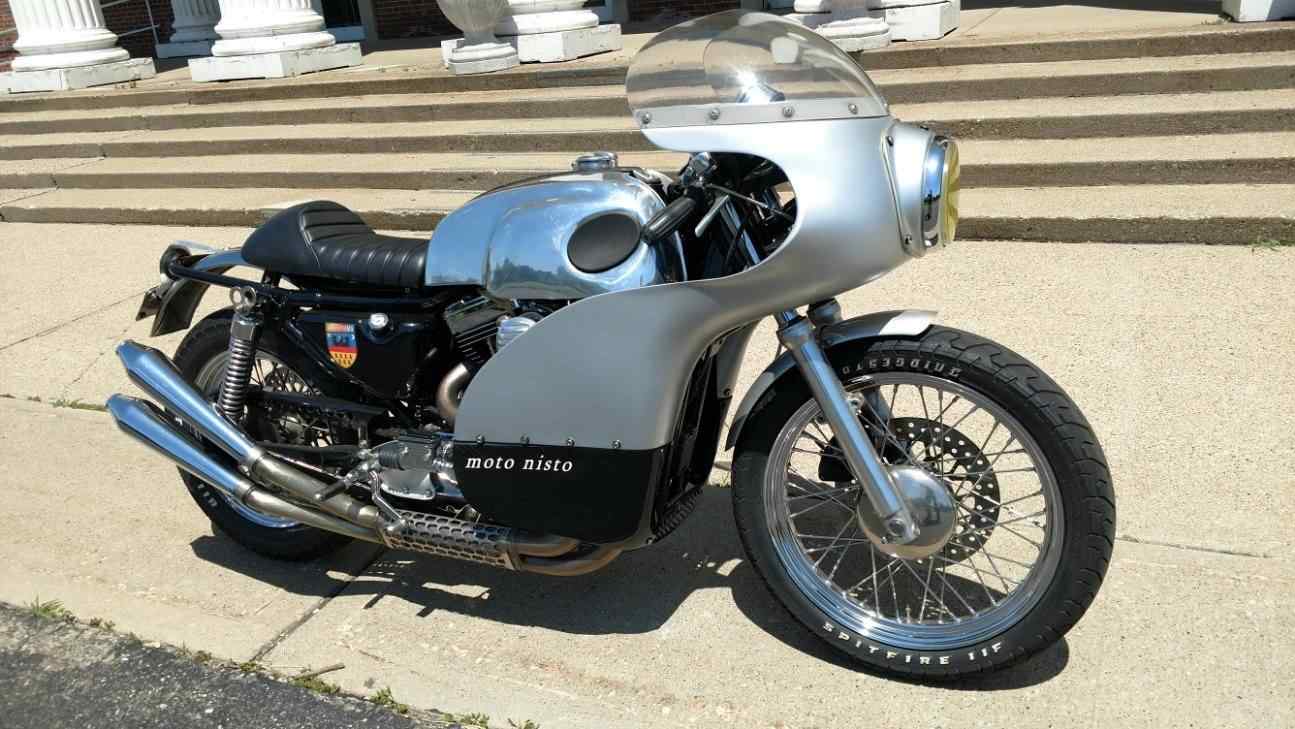