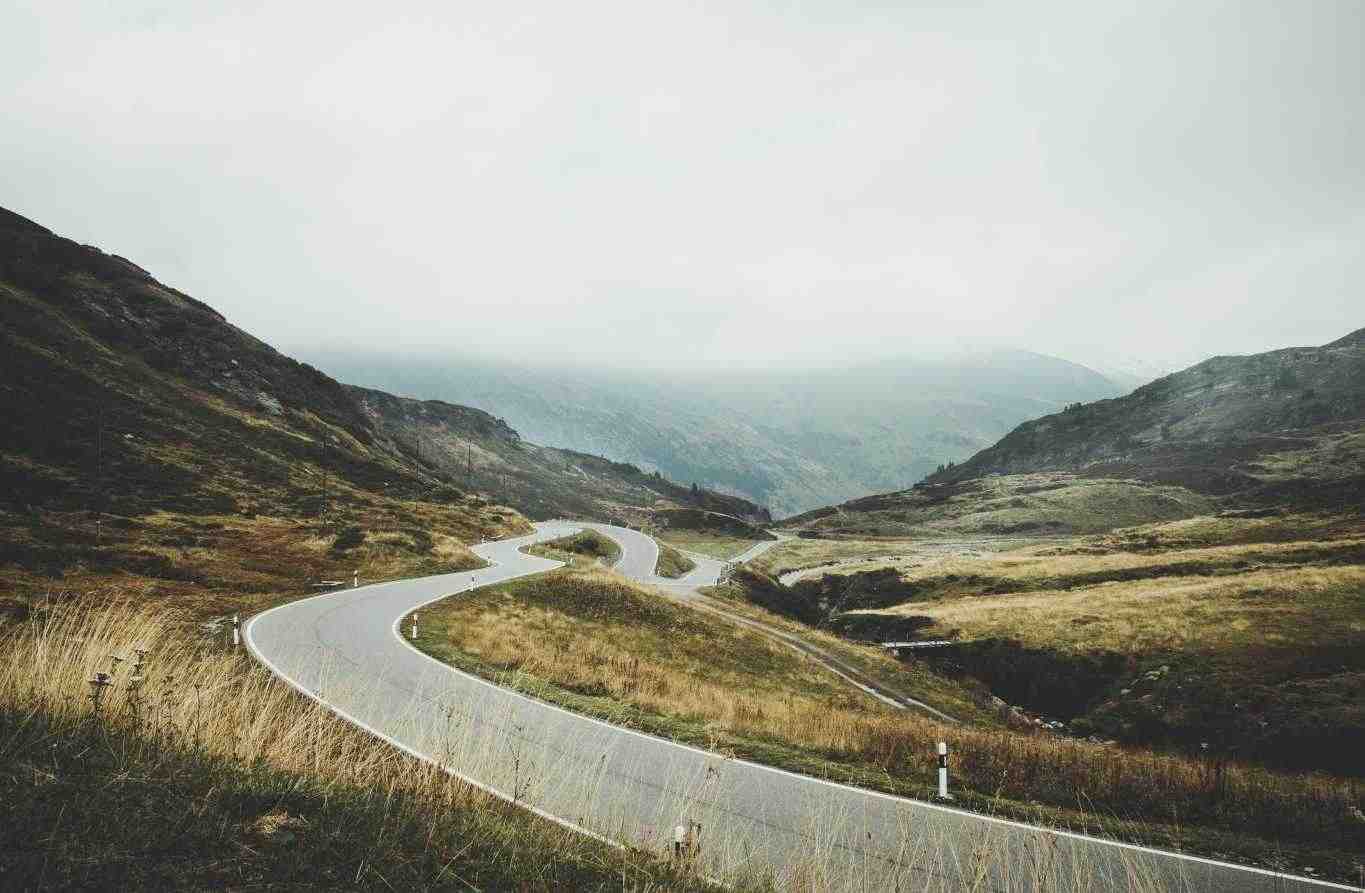 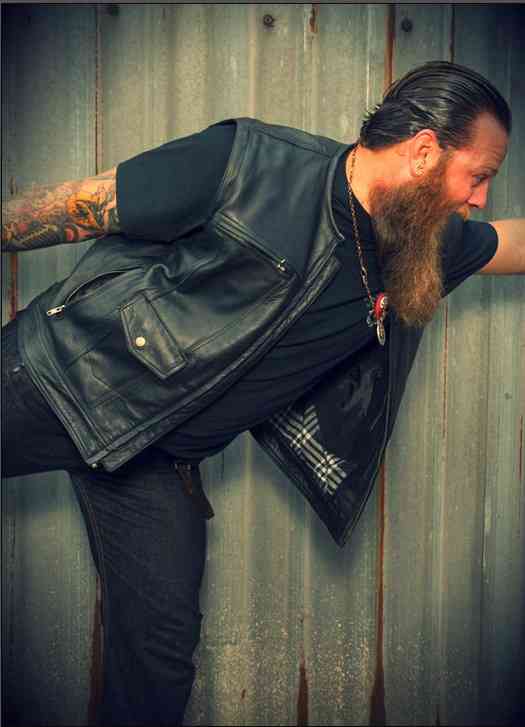 Gevin Fax Blazes Her Own Trail 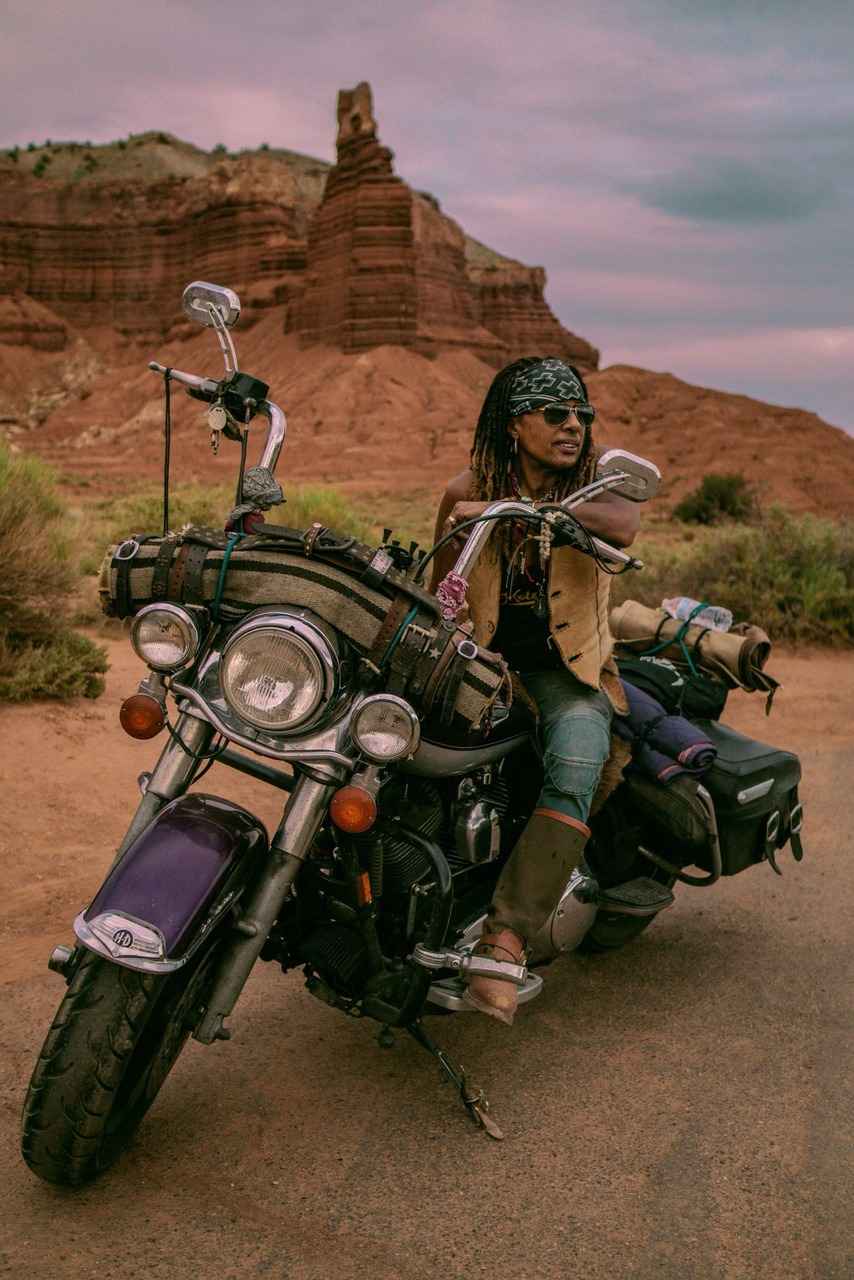 by Emily Chavous from russbrown.com

Whether riding a motorcycle or challenging norms, Gevin Fax is no stranger to blazing trails.

She says, “I think this is the best, most wonderful country in the world, but we are not flawless. I want women to not sell themselves short. We are stronger than we give ourselves credit for. We are more possible than we could ever imagine.”

“Everybody kept telling me my life was going to change after I bought the Harley. Let me tell you something: Everything changed.”

CLICK HERE To Read this Event Coverage on Bikernet.com 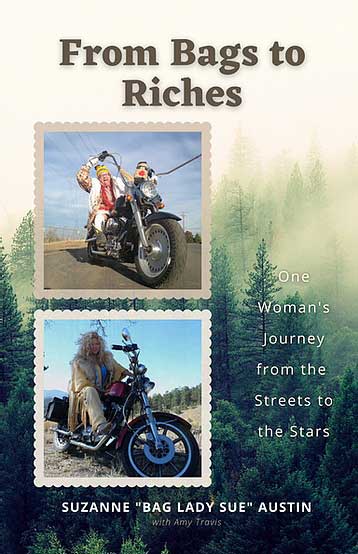 From Bags to Riches – a book by Suzanne ‘Bag Lady Sue’ Austin.

You can find out more about her and order the book from her website www.bagladysue.com

Click Here to read Rogue’s comments on the book at Bikernet. 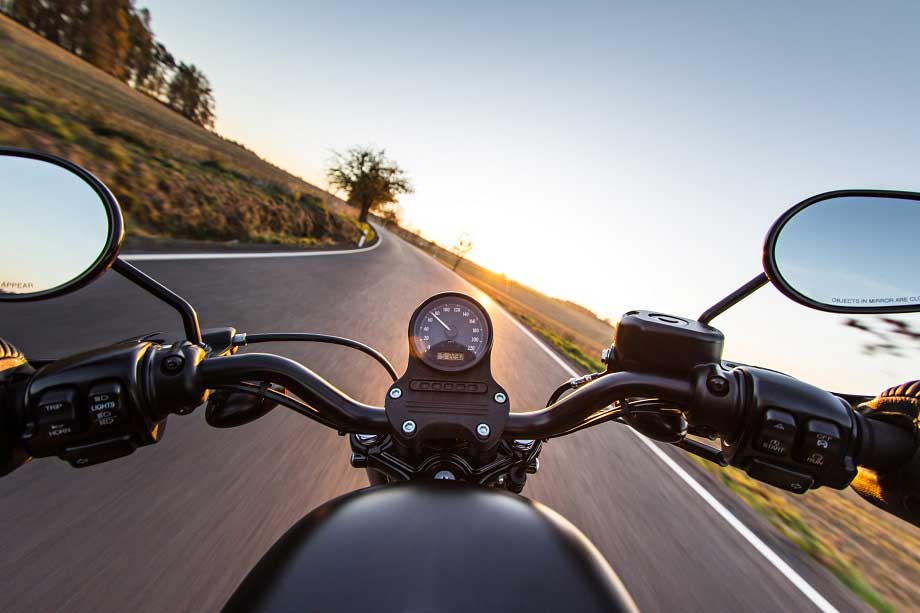