Motorcycle Ride Fundraiser for corrections officer fighting for his life 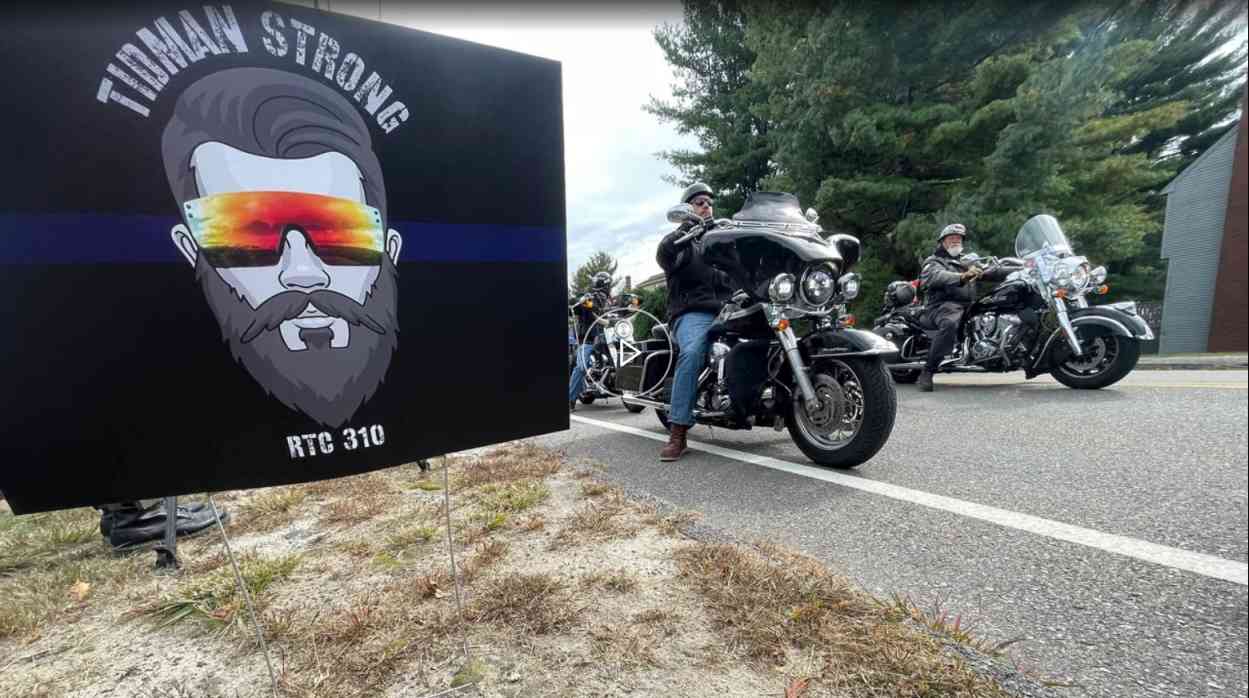 A motorcycle ride Sunday raised money to support a corrections officer who is now fighting for his life.

Over 500 bikers showed up for the “Tidman Strong Motorcycle Ride Fundraiser.”

The escorted ride began at the Department of Mental Health’s Hadley Building in Westborough and ended at the Fraternal Order of Eagles in Leominster.

Matthew Tidman was beaten by an inmate at MCI-Shirley in August.​

His younger brother, Josh Tidman, organized the ride to help the officer’s family.

Josh Tidman said his brother is making progress, and the family is hoping for the best, but it’s a long road to recovery.

“A lot of people came about it, without question. I couldn’t have done this without my friends and fellow department of corrections officers who put this together,” Joshua Tidman said. “It’s unmeasured, the amount of love that’s here. The outpour of it is extremely supportive.”

Support Motorcyclists Everywhere – visit Bikernet.com for the Weekly Thursday News on Events and Charities that matter. 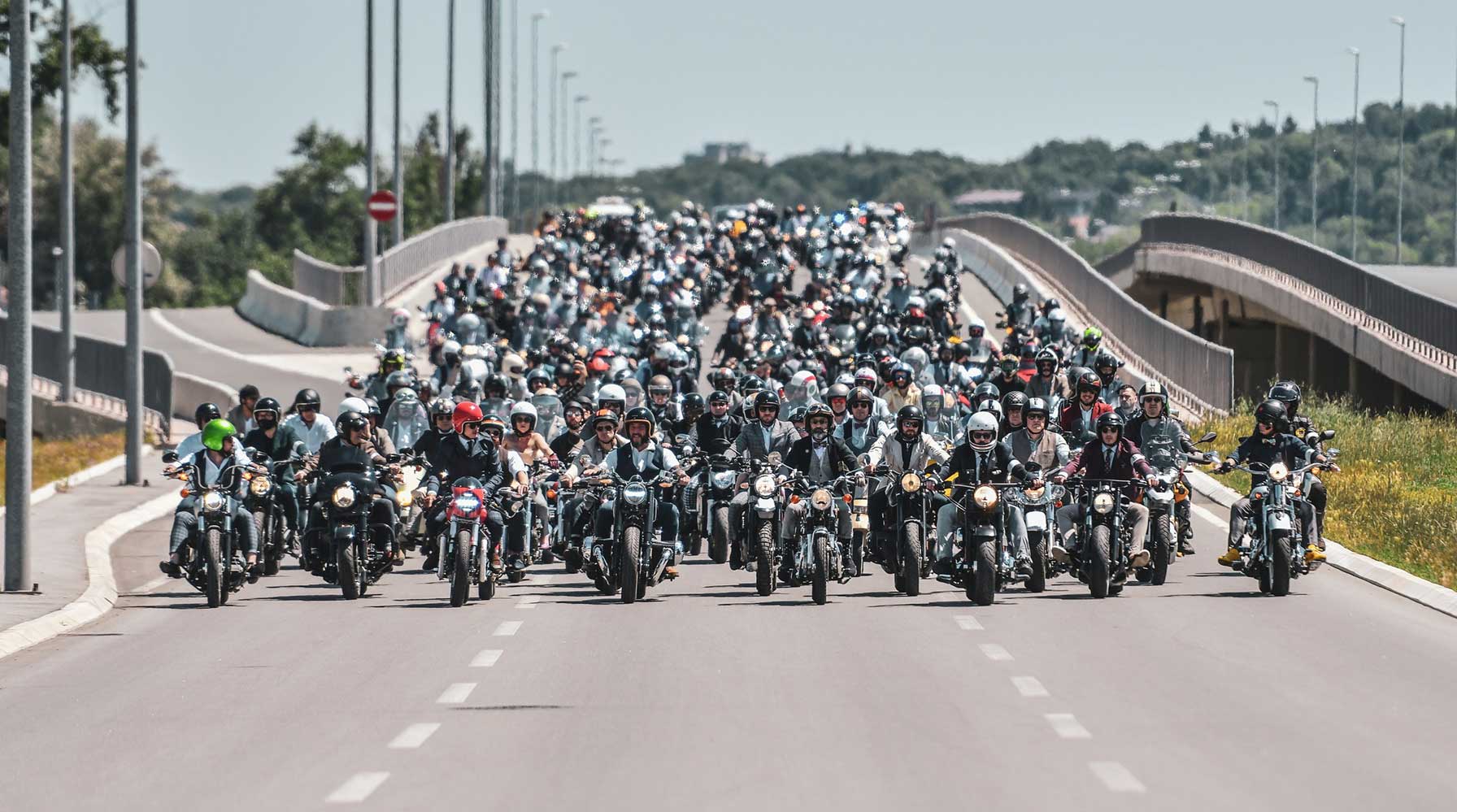 Triumph marked another year of its long-time support for the Distinguished Gentleman’s Ride (DGR), making this year’s event even more memorable thanks to the special edition DGR x Triumph Thruxton RS that will be awarded to the lucky winner.

DGR is a one-of-a-kind event in many ways, but mostly because it blends 2 unique features. On one hand, it gives motorcycle lovers the chance to dress up and ride in amazing classic and retro-styled outfits, and on the other hand, it’s a charitable event that raises awareness and funds for prostate cancer research and men’s mental health.

This year, the DGR celebrated 10 years since it’s been inspiring like-minded people from all-over the world to take their bike out for a noble and stylish ride. The main event took place on May 23rd and the fundraiser was closed on June 6. Over $4 million were raised, plus an $113,000 contribution from Triumph Team that added almost 300 riders to the event.

An impressive number of 65,000 motorcycle riders participated at this year’s DGR, from more than 900 cities throughout the world. Whether it was because people were eager to be outside again, or because 3 separate ride formats replaced last year’s single format, what’s certain is that men and women all around the globe really came through for the event’s special anniversary.

And so did Triumph, who announced a month ago that it would be presenting a one-off Thruxton RS during the event. This special edition bike is now displayed at the Triumph Factory Visitor Experience and the lucky winner of the ride’s famous Gentlefolk competition will get to take it home. Not many details were revealed about this celebratory model, but it’s sure to combine the British brand’s elegant design with custom elements for the occasion.

And this won’t be the only treat, as Triumph is also awarding 3 other classic motorcycles to each of the 3 best fundraisers. 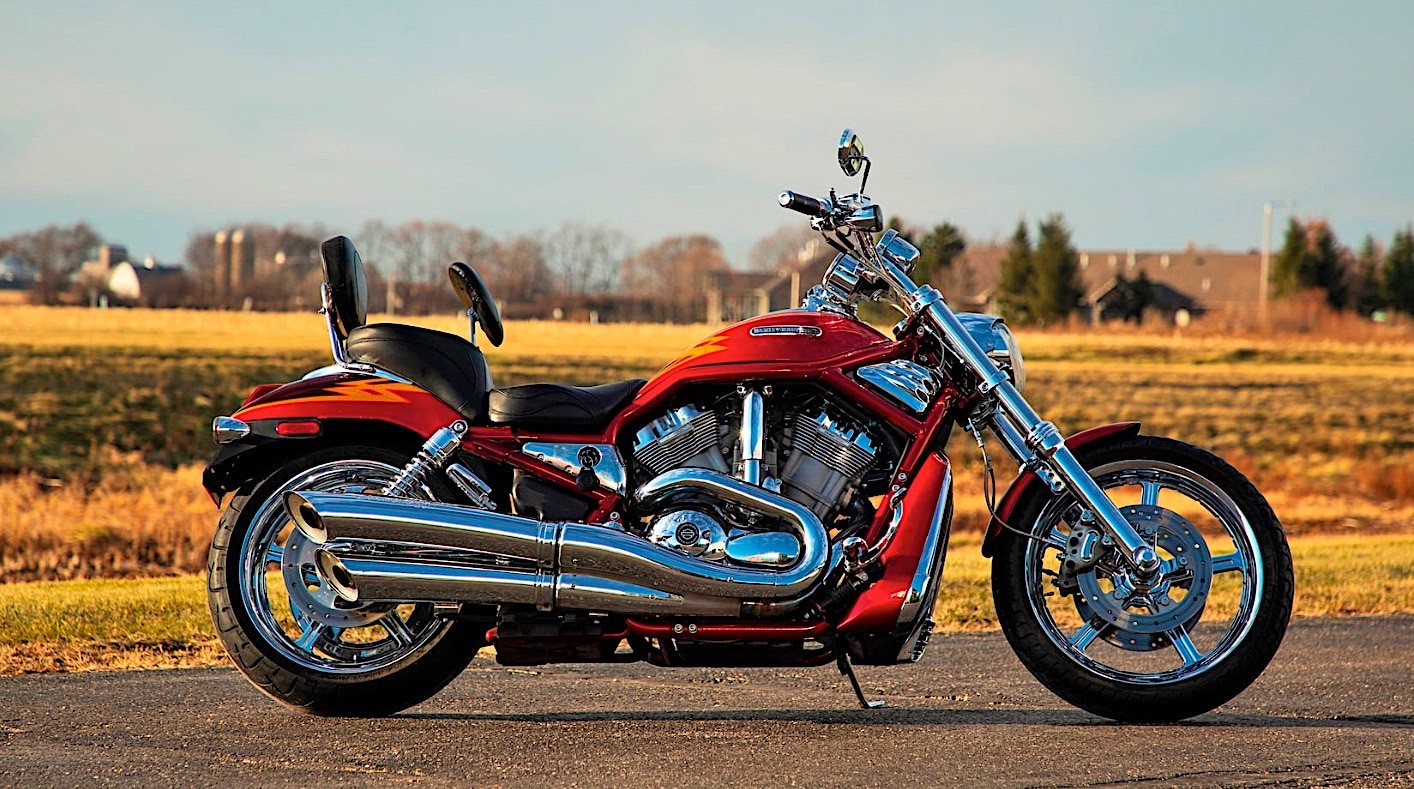