Enfield to glam up, slim down bikes for women, GenX 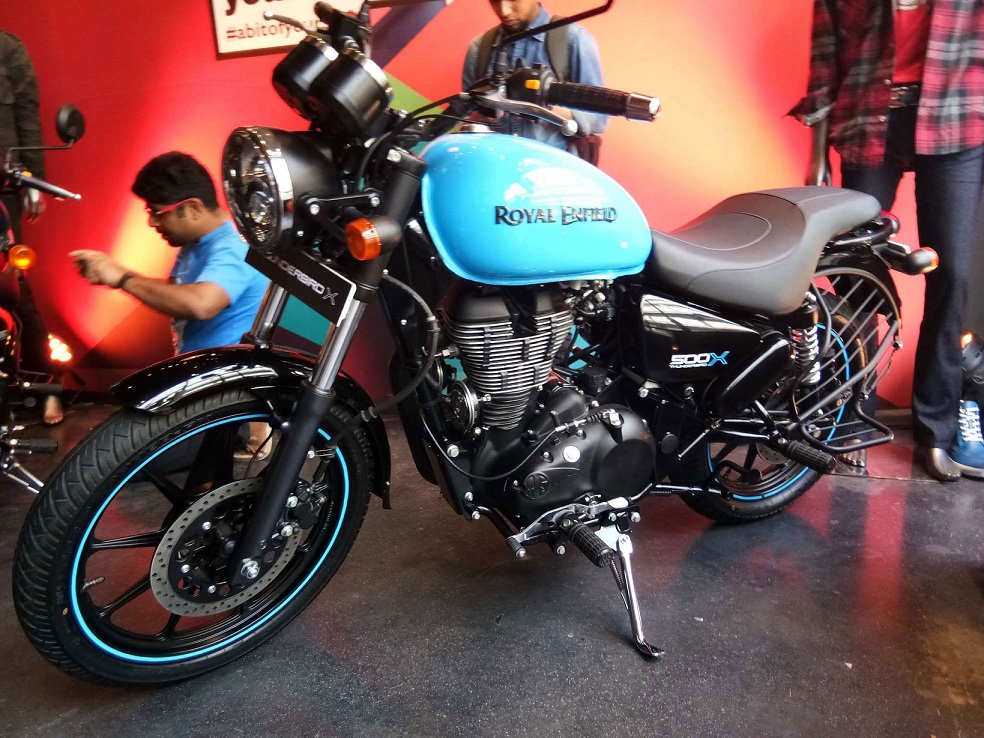 New bikes from Royal Enfield are likely to be the most affordable ones.

Royal Enfield is slimming down to conquer. It plans to make far lighter bikes, offering lower and more comfortable seating positions, to draw youngsters and women to a brand that has hitherto been associated with men who had truly arrived. And these will likely be the most affordable bikes as well from the maker of the iconic Bullet.

These bikes will weigh significantly less than the Bullet and be seated lower, styled after the roadster. Due for launch in the first quarter of 2020, these are internally codenamed J1C, and may sell under the Explorer brand.

The model has been developed after taking critical feedback from women and youngsters to offer them a bike with comfortable ingress/egress and steer away from the traditional perception of Royal Enfield ‘bulk’, said several industry executives aware of the plans.

“While we cannot comment about future product line-ups, we can confirm that at Royal Enfield, we assign huge focus on keeping our motorcycles accessible and approachable to all, in an endeavour to bring more people to experience pure leisure motorcycling,” a spokesperson told ET.

The company declined to discuss its product pipeline, features and pricing strategies.

Royal Enfield was losing a significant chunk of upgraders to competition as rivals launched several sports bikes. The Explorer is an attempt to wrest back the initiative, industry experts believe.

The launch of J1C is part of a new product onslaught, and the plan envisages launching at least one new product every quarter from 2020. After J1C, the company will be launching the new generation Thunderbird, which may be re-christened as Meteor, before the BS-VI versions of Classic and Bullet hit the road in 2020.

Struggling to arrest volume declines, Royal Enfield has undertaken a series of accessibility measures that include product enhancements, geographic expansions, and establishment of small-format retail stores.

To be sure, the total number of driving licences issued in India is 161.1 million, of which about a tenth is issued to women drivers. Women buyers account for about 7-8% of the existing Royal Enfield volumes. Although the numbers are still small, more women are buying bikes such as the Himalayan or Thunderbird X.

The new platform for women motorbike enthusiasts would open a vast opportunity for the company, which has seen untapped potential in Goa, Chandigarh, Maharashtra, Kerala and Karnataka.

Goa has the highest proportion of women drivers, with 23% of the total number of licences issued to women. For Chandigarh and Maharashtra, the comparable figures are 18.47% and 18.28%, according to the Road Transport Year book of 2016.

In the second quarter of FY20, sales volumes from Maharashtra, Kerala and Karnataka accounted for a quarter of the total at Royal Enfield.