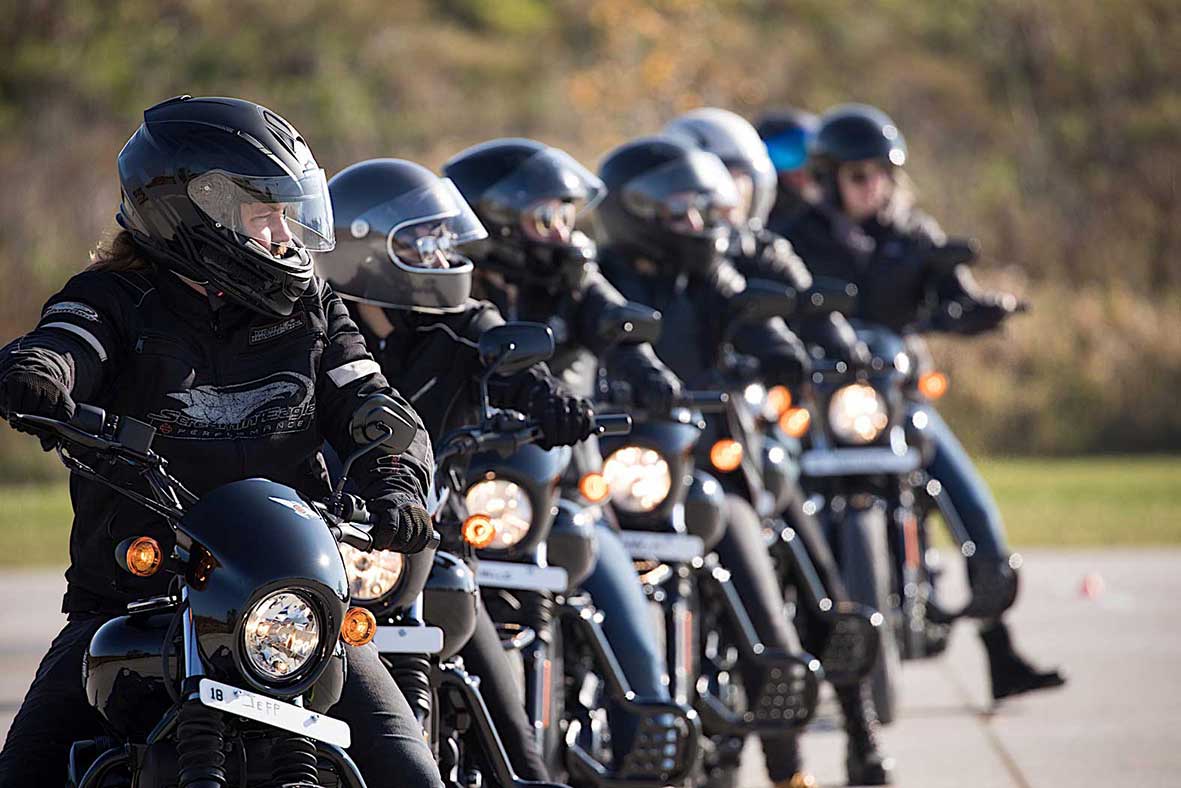 The world’s best-known motorcycle company, Harley-Davidson, is not exactly enjoying its best of times. It’s been a rough run for the bike maker these past few years, and chances are the trend will continue to manifest itself in the near future as well. But Harley had it rough before, and somehow always managed to pull through.

In an attempt to get people’s minds of things, now that the winter holidays are approaching, Harley announced it is giving away 500 classes to its Riding Academy (each worth around $250). They are intended for people who have never ridden a motorcycle before, but only if they’re nominated by family or friends.

More to the point, from now and until the last day of the year, Harley is asking people to nominate someone they think deserves to enjoy the class for free. All you have to do to let the company know who that person is is to upload a photo of your favorite Harley-Davidson motorcycle on either Instagram or Twitter, and tag the non-rider while also including #GiftOfRiding and #Giveaway in your post.

Aside from the free class, each randomly selected winner will receive a $200 Harley-Davidson gift card to be used for riding gear. Another gift card worth $100 goes to the ones who made the winning nominations.

“The thrill of riding with your best friend and reconnecting over a shared adventure is the gift that will always keep giving,” said Theo Keetell, Vice President of Marketing, Harley-Davidson. “From backroads to coastal highways, motorcycle riding offers open-air exploration to free your soul and sense of adventure.”

This is not the first time Harley has done something for its riding programs this year. Back in July, it announced the Learn to Ride initiative which allows for personal coaching sessions with trainers, either individually or as a group of up to four people.