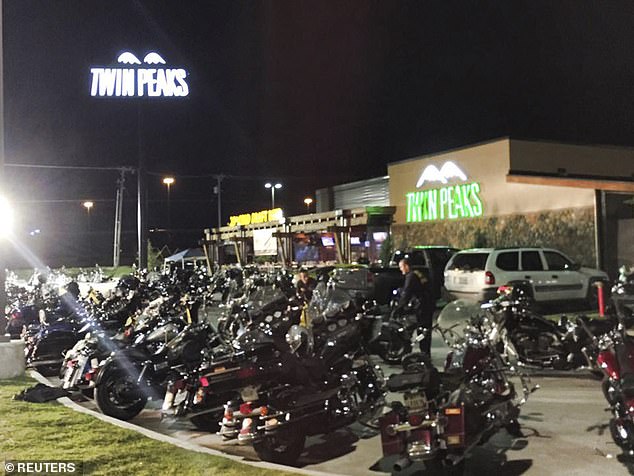 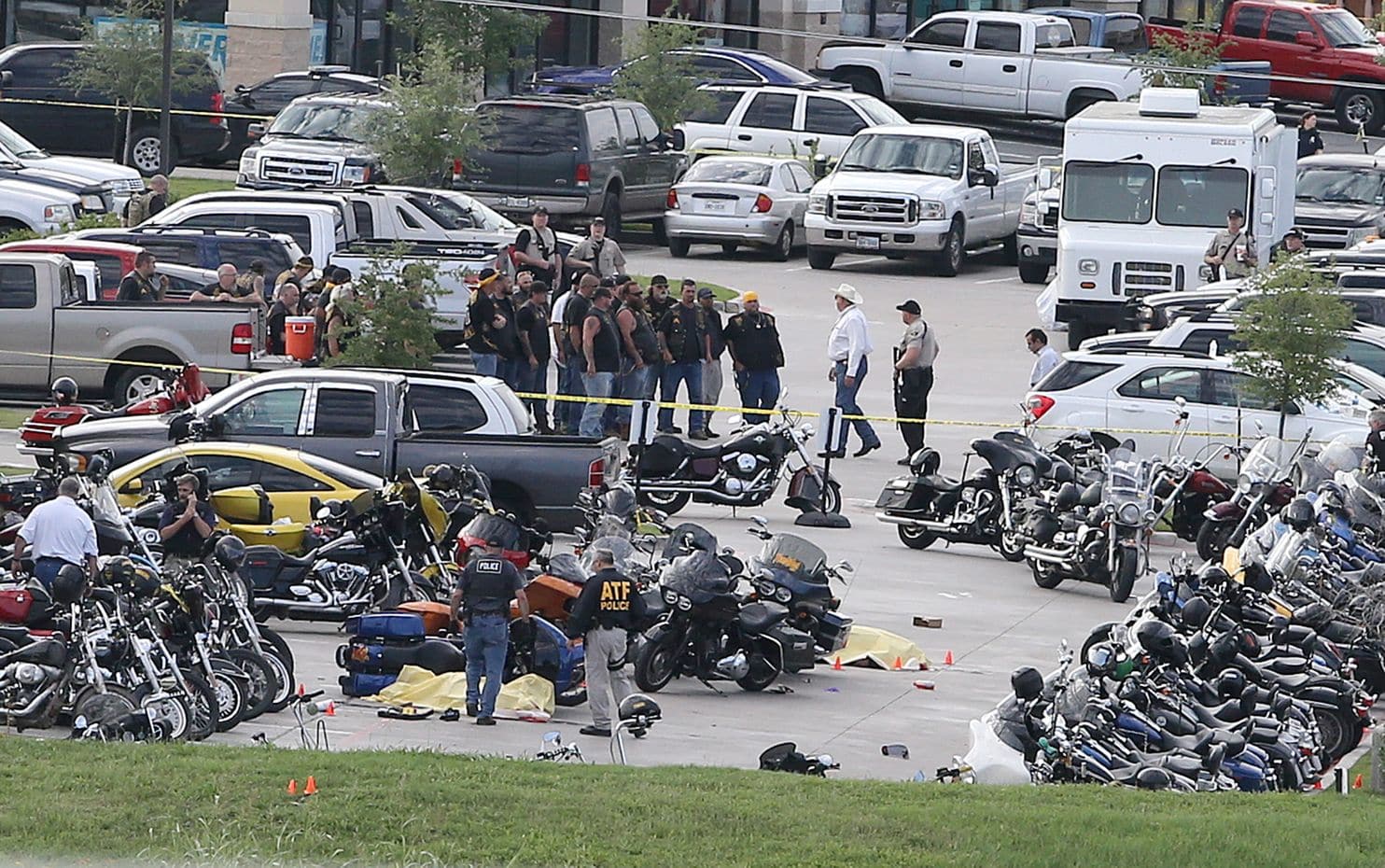 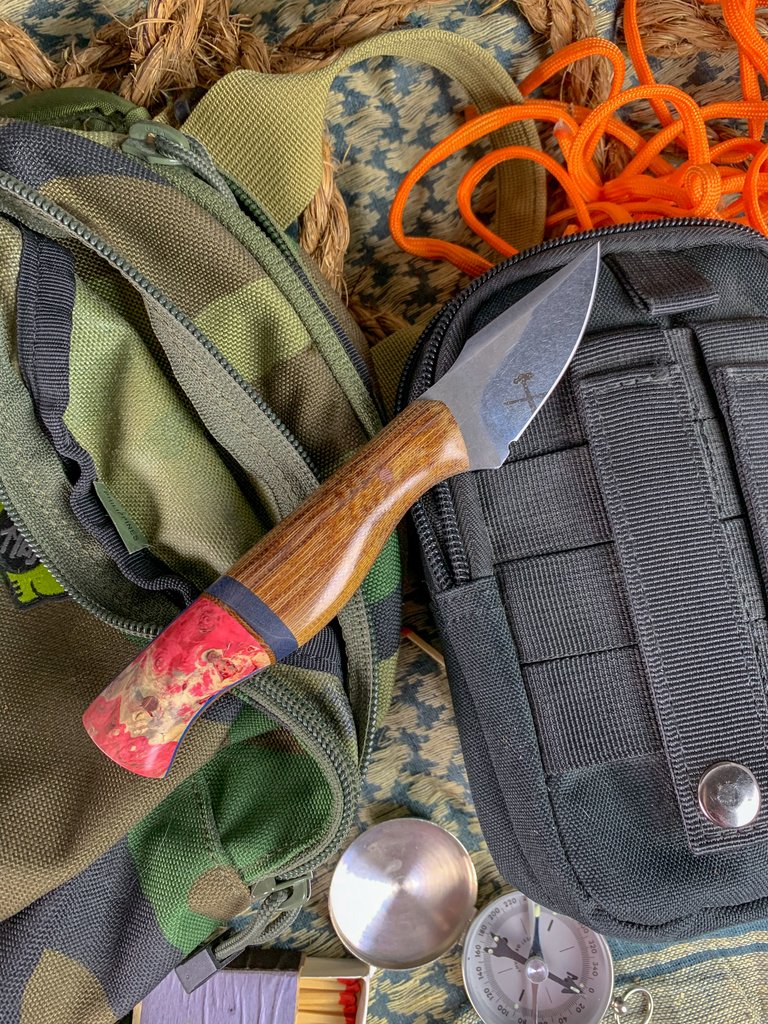 Auxiliary MFG Knives are crafted by Michael Jervis in Chicago Illinois. Each one has its own look, shape and purpose. Click the link below to start shopping the 15 different designs we carry.