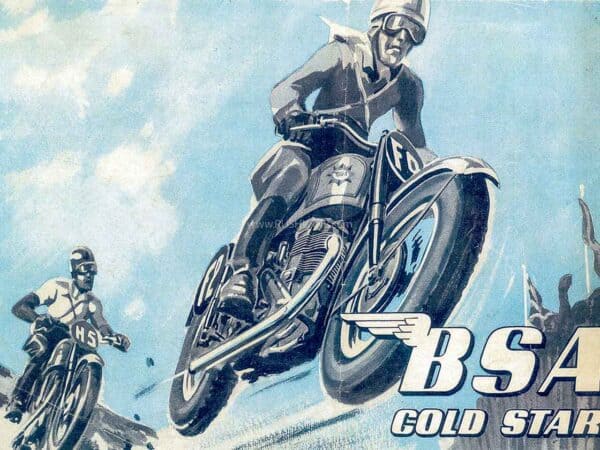 from https://www.rushlane.com by Satya Singh

Looking to replicate the level of success achieved with Jawa motorcycles in India, Mahindra-owned Classic Legends will soon introduce BSA brand in UK. The formal unveil event is scheduled to take place at the Motorcycle Live Show in Birmingham, UK.

Classic Legends will be revisiting BSA’s origins to establish a better connect with the brand’s glorious past and its ambitious resurrection in 21st century. It will be interesting to see how enthusiasts in UK, Europe and other global markets respond to the return of the legendary motorcycle brand.

BSA motorcycle details
BSA has plans to manufacture both petrol-powered and electric motorcycles. The first BSA motorcycle could be petrol-powered, equipped with a 650cc motor. Among the rivals will be Royal Enfield 650 twins that have emerged as popular options in several global markets.

BSA motorcycles will be manufactured at the company’s facility in Midlands. The company will also setup a technical and design centre in Banbury, Oxfordshire.

BSA electric range could be introduced next year. Classic Legends has received a grant of £4.6 million (~ INR 46 crore) from UK government for setting up an R&D centre. This facility will focus exclusively on developing electric motorcycles. It’s imperative for BSA to focus on electric segment, as many European countries are aggressively targeting a complete shift to electric ecosystem.

Speculations
To ensure it retains its old-world charm, BSA motorcycle will focus on retro styling. It is expected to have features like round headlamp, tear-drop shaped fuel tank, flat and wide handlebar and broad front and rear fenders. Some variants could be equipped with spoke wheels for enhanced retro experience. L

Liberal use of chrome can be expected on parts like headlamp, fuel tank, exhaust pipe and engine casing. To target enthusiasts with contemporary tastes, specific variants could be introduced in blacked-out theme.

Neo-retro styling used in combination with blacked-out theme almost always results in a gorgeous looking bike. Jawa Perak is a good example, which fascinates a broad spectrum of motorcycle enthusiasts with varying tastes and preferences.

It is unlikely that BSA motorcycles will be introduced in India soon. A key reason is that the brand has better chance of success in UK, where the motorcycles were produced and gained popularity. Second reason pertains to legal aspects, wherein BSA Cycles is already functional in Indian market. This may present trademark issues if Classic Legends decides to launch BSA motorcycles in India.

For Indian market, Classic Legends will continue to focus on Jawa and Yezdi motorcycles. The range will be expanded to enable improved competencies against primary rival Royal Enfield. Upcoming bikes include a new Jawa cruiser, Yezdi Roadking scrambler and Yezdi Roadking ADV.

BSA to be reborn as electric motorcycle 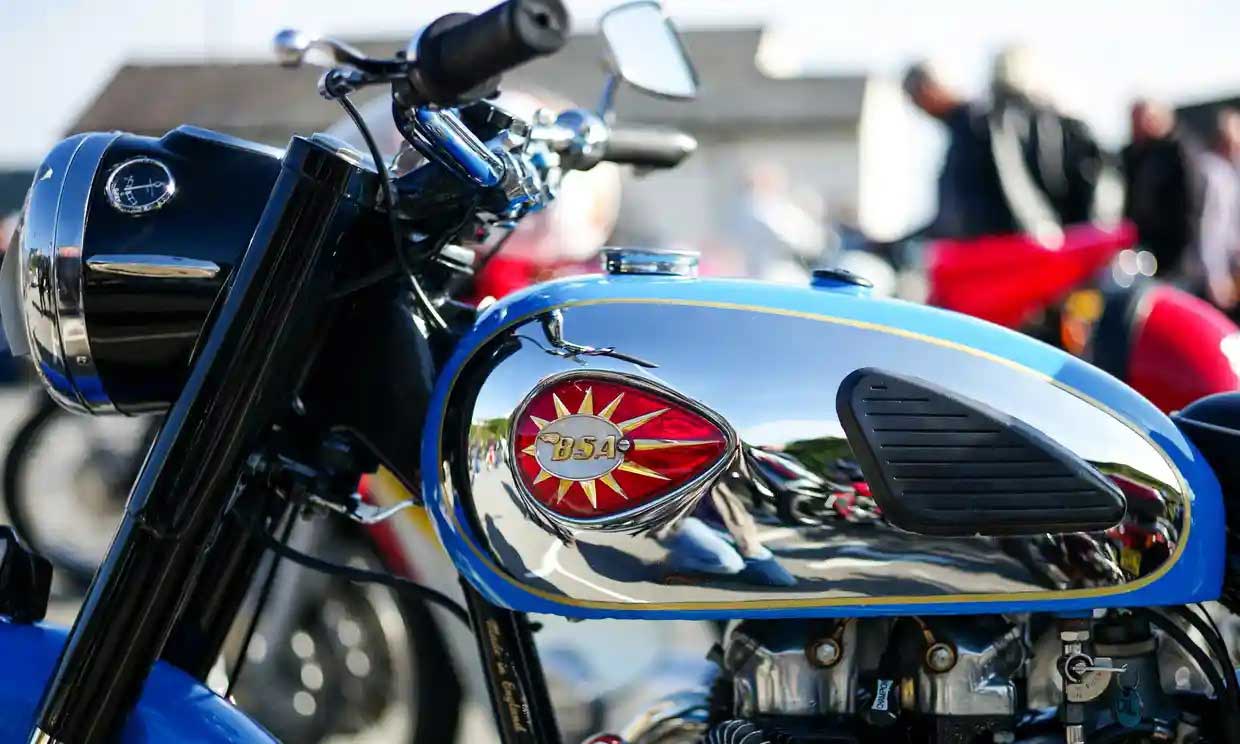 by Jasper Jolly from https://www.theguardian.com

Revived company plans to start assembling motorbikes in UK as soon as next year.

An Indian billionaire hopes to “resurrect the British motorbike industry” with a plan to build electric motorcycles in the UK under the venerable BSA brand.

Anand Mahindra, the chairman of the Mahindra Group conglomerate, is the main backer of a plan to restart production by the BSA Company, assembling motorbikes in the Midlands as soon as the middle of 2021.

The revived BSA Company will shortly begin building a research facility in Banbury to develop electric motorbike technology, before launching motorbikes with internal combustion engines closely followed by an electric battery model by the end of 2021.

BSA, which stood for Birmingham Small Arms, was originally founded in 1861 to manufacture guns at Small Heath, a setting for the hit BBC drama Peaky Blinders. Its metalworking factories were later turned to bicycles and then motorcycles. By the 1950s, it was the world’s largest motorcycle maker, but it went bankrupt and ceased production in the 1970s.

Anand Mahindra, who is worth $1.7bn (£1.3bn) according to Forbes magazine, said he had chosen to invest in the UK because of its history of motorcycle production. The company also received support from the UK government, which awarded the BSA Company a £4.6m grant to develop electric bikes, in the hope of creating at least 255 jobs.

“The UK was the leader in bikes right from the start,” Mahindra told the Guardian. “That provenance is something that we really want to retain.”

Mahindra Group is the world’s largest manufacturer of tractors and the 20th largest carmaker by sales. It owns the Reva electric car brand that produced the G-Wiz city car, and it is also the world’s biggest producer of three-wheeled electric rickshaws.

Mahindra also has experience in reviving motorcycle brands. In 2016, it picked up a controlling stake in a company that had bought the BSA brand, as well as Czech brand Jawa. Jawa was relaunched in 2018, with 50,000 sales in its first full year, an achievement Mahindra now wants to repeat with BSA.

The project is being run by Anupam Thareja, a former investment banker who initially bought the BSA brand. He said he wanted to continue the “quirky English charm” of the original BSA company. Thareja said he hoped to build a factory near the original Small Heath site but declined to give estimates on annual production.

Mahindra said its experience with electric bikes would help the broader group in its eventual move away from products that burn fossil fuels, although he said the company would not “be dismantling our [internal combustion] engines” until the market reached a “tipping point”.

The new BSA Company plans to start with assembling traditional internal combustion engine bikes costing between £5,000 and £10,000 with parts from various suppliers in the UK and beyond.

Thareja said it was wary about possible tariffs for exports under a no-deal Brexit, but believed motorcycle brands could benefit from customers’ desire to travel once the worst of the pandemic is over. 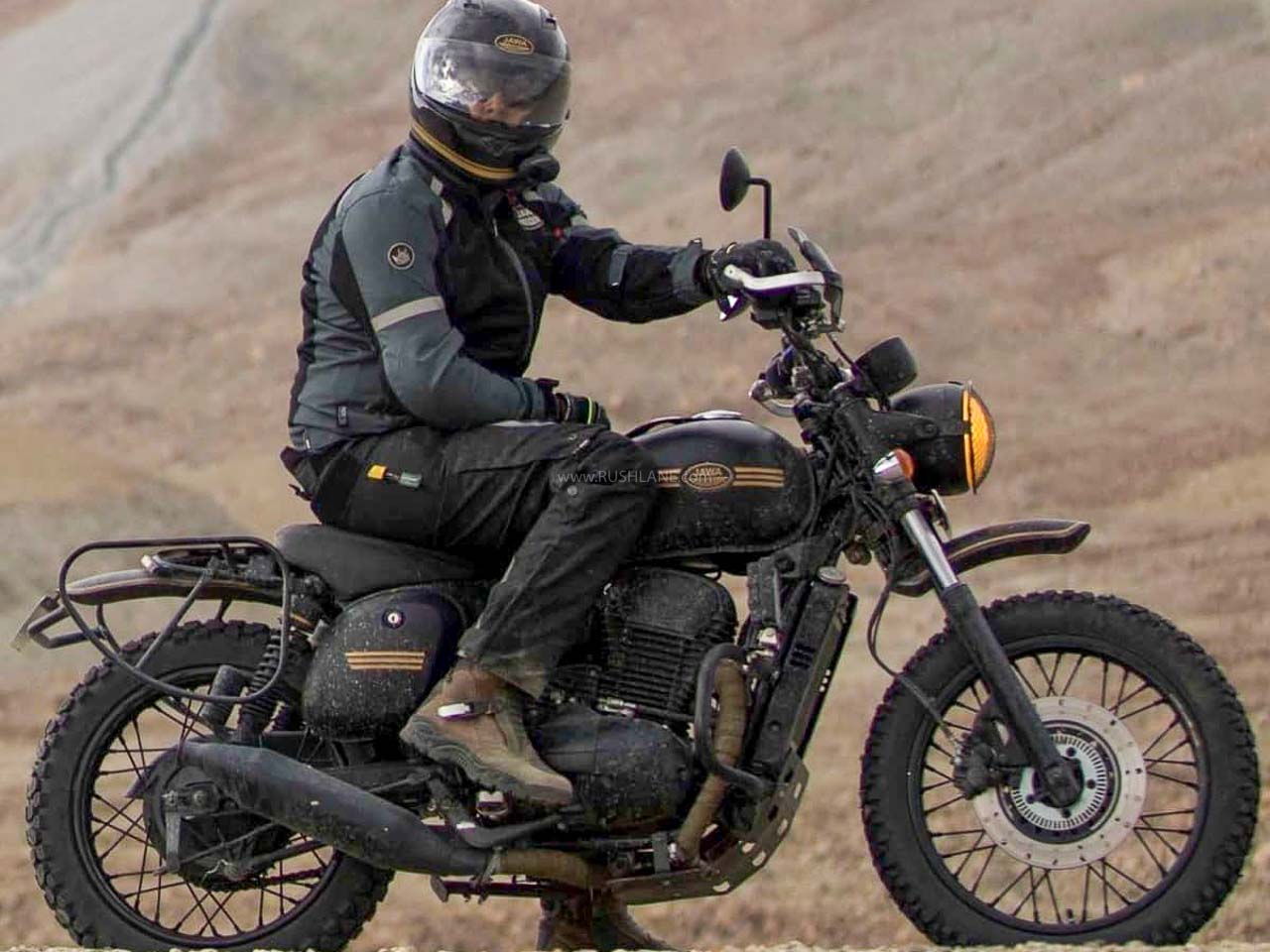 Mahindra & Mahindra’s subsidiary Classic Legends reintroduced Jawa Motorcycles in India on November 15, 2018, with three new models — Jawa, Jawa Forty Two and Jawa Perak. The online bookings for Jawa and Jawa Forty Two had commenced on the same day and closed on the midnight of December 25, 2018. With regard to Jawa Perak, which is priced at Rs 1.89 lakh (ex-showroom, Delhi), it was announced that the bookings will open at a subsequent date.

Now, Classic Legends’ co-founder Anupam Thareja has said that the deliveries for Jawa and Jawa Forty Two across the country will start from fourth week of March as per the booking queue. By third week of the month, there will also be 100 Jawa Motorcycles showrooms in the country.

The moment of truth is here for #JawaMotorcycles. We were audacious and planned a 100 showrooms nationwide before starting delivery – that’s being done in record time by March 3rd week. Fourth week onwards, we will start delivery across the country as per the booking queue!
– Anupam Thareja (@reach_anupam) March 12, 2019

Both Jawa and Jawa Forty Two get the same 293 cc, liquid cooled, single cylinder, DOHC engine. It churns out 27 bhp and 28 Nm of torque. The motor complies with BS-VI norms. The two models have been designed and developed from scratch keeping in mind the distinctive character, unique sound, styling and riding experience. Jawa and Jawa Forty Two are tuned as retro and modern classics, respectively. 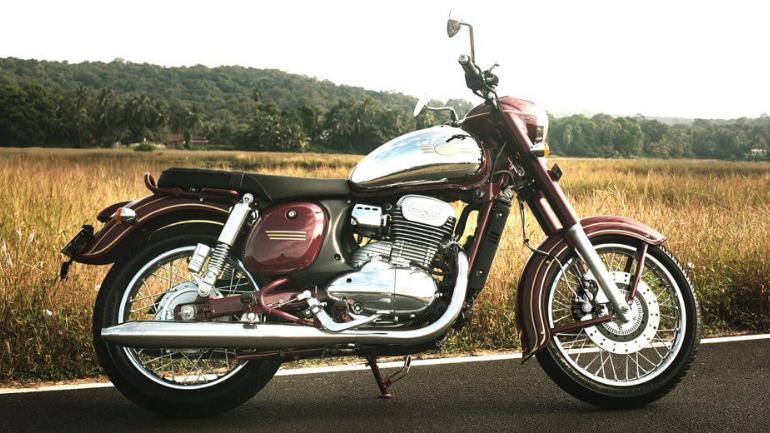 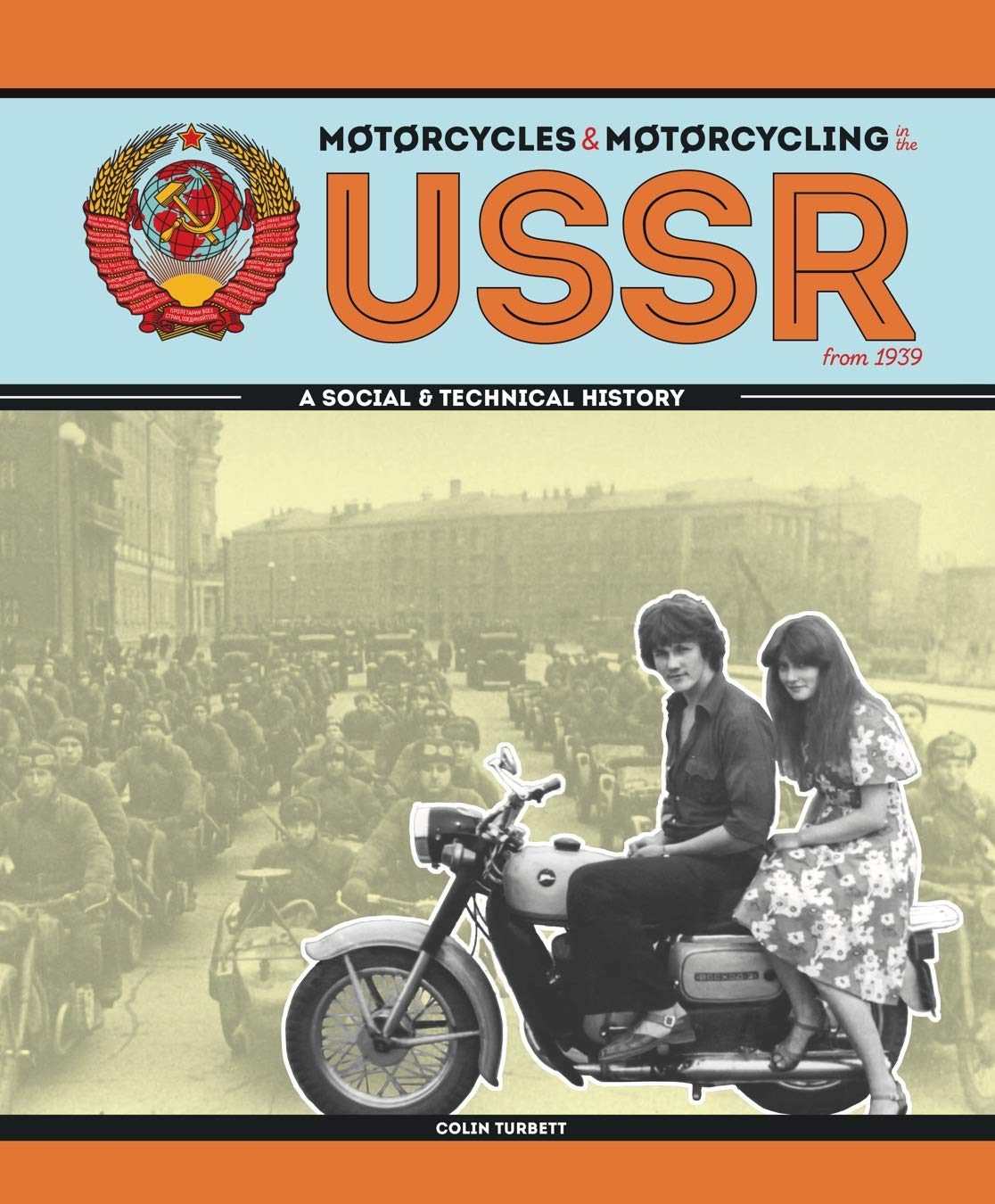