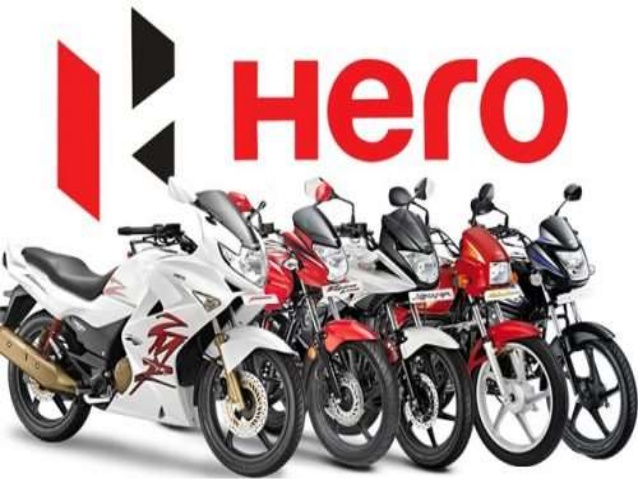 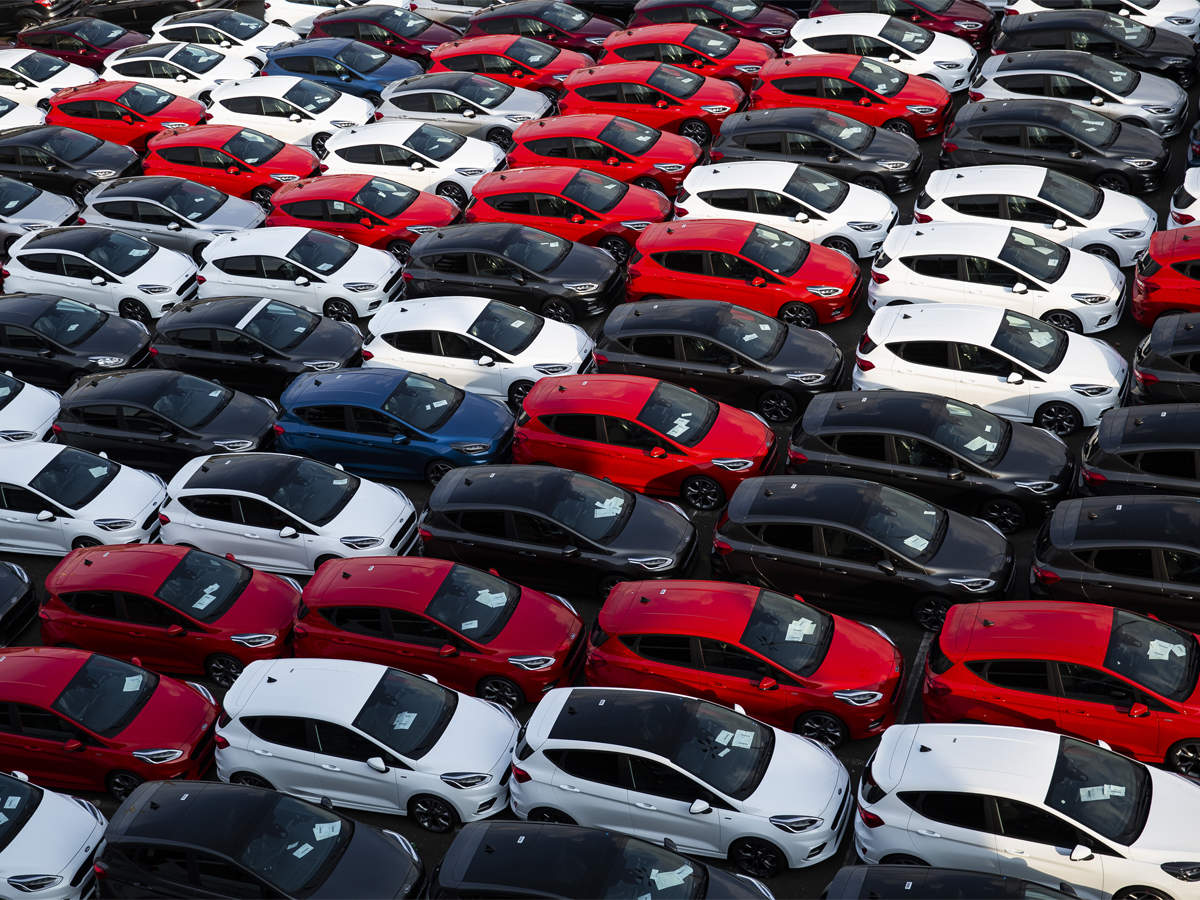 HONG KONG: At the 73-story Hong Kong skyscraper “Center”, a pricey parking space reserved for executives and tenants was recently sold for an eye-popping $969,000 ($7.6 million in HK dollars), the media has reported.

Johnny Cheung Shun-yee, one of the 10 investors in the consortium that paid $5.15 billion last year for “The Center”, told that he had sold the last of his four car parks in the tower to someone who owns an office in the same building because “the buyer now needs a car park lot,” declining to identify the buyer, according to South China Morning Post.

The sale price, in a city where nearly one in five residents lived below the government-defined poverty line in 2017, underscores the wealth gap that has pushed Hong Kong into the worst political crisis in decades, the SCMP report added.