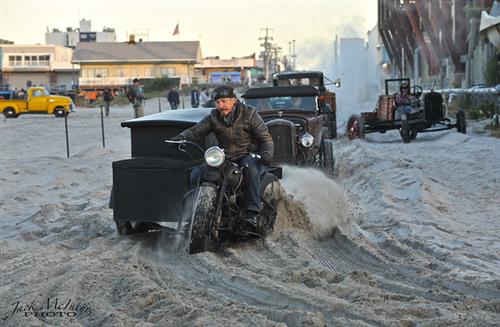 The Greatest Show on Earth
By Jack McIntyre

The inaugural Race of Gentlemen was held in 2012 on the beach in Asbury Park, NJ, just days before Hurricane Sandy made landfall. New Jersey has a storied tradition of beach racing, including an epic 1-mile beach race in Cape May during the summer of 1905.

The exhibition featured the likes of Henry Ford, Louis Chevrolet and speed record holder Walter Christie. At the time, the Cape May beach was deemed the “finest racing beach” in the world.

The Race of Gentlemen has since moved from Asbury Park to Wildwood—a stone’s throw from Cape May—for its flatter, wider beaches and legendary boardwalk. Enthusiasts now attend from all over the country to run their machines down a 1/8-mile straightaway in front of thousands of spectators.

The event continues to grow and garner international recognition, while laying the groundwork for additional exhibitions and races around the country. 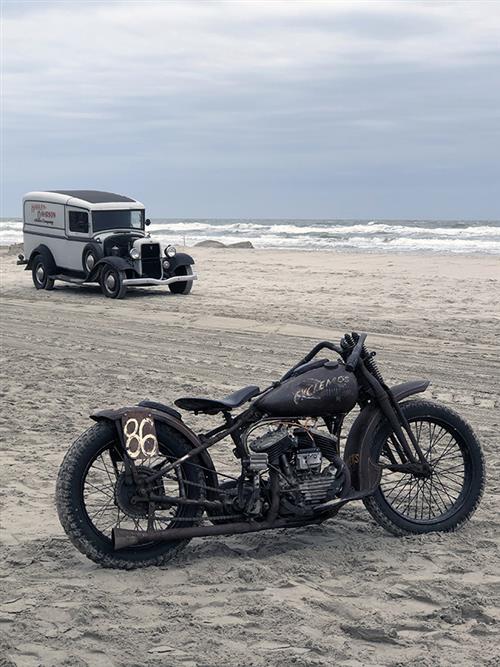 Taking In The Time Warp In Wildwood

After tracking down a lead with Colony for parts, we headed south for a night of the Troglodytes and a day at the races. All things T.R.O.G.

A few friends, a love of all things old -two, three, and four wheels, add in some car clubs and you now have “The Race of Gentlemen”. 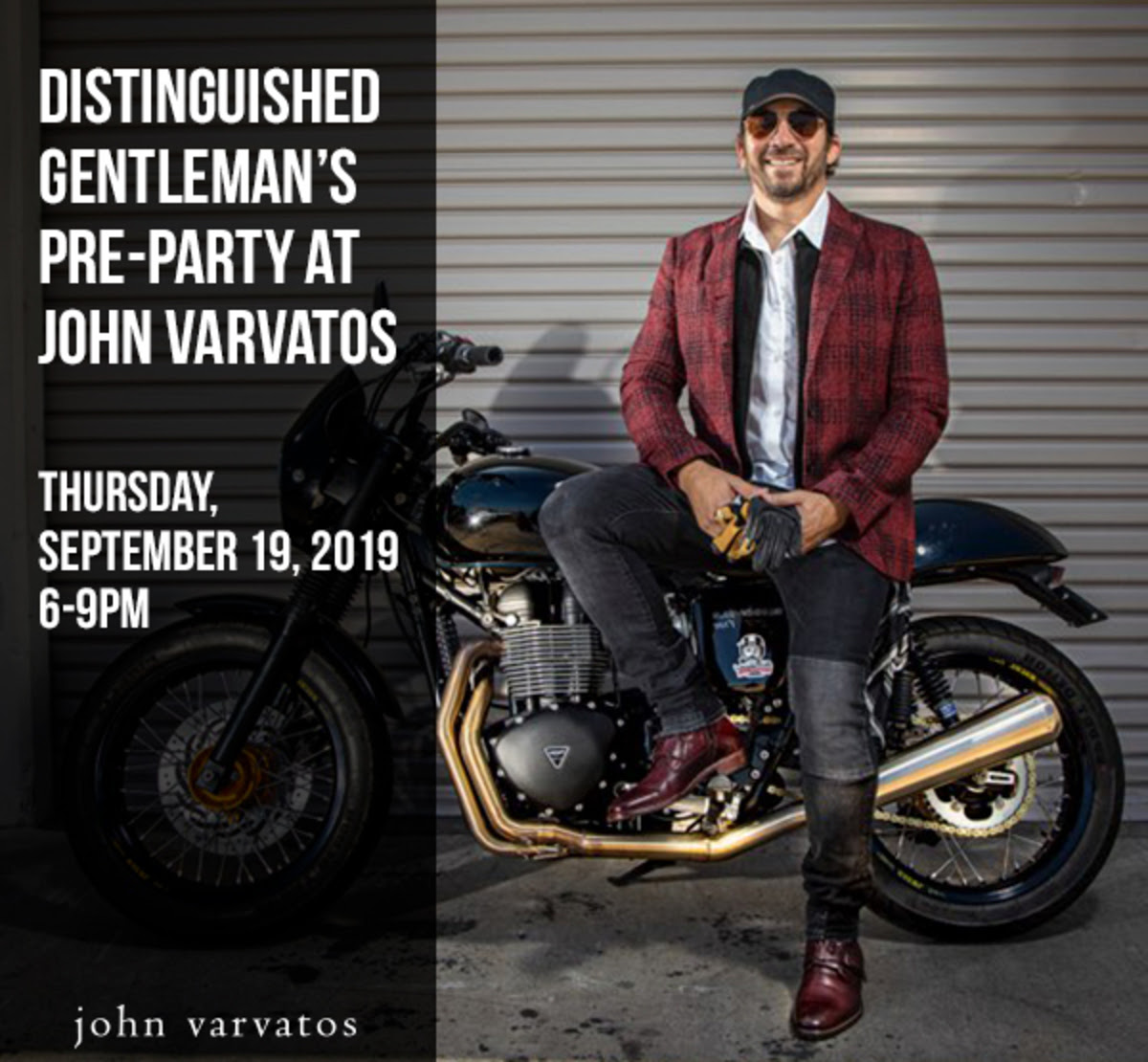 Send all inquiries to: martin@martinanthonyusa.com