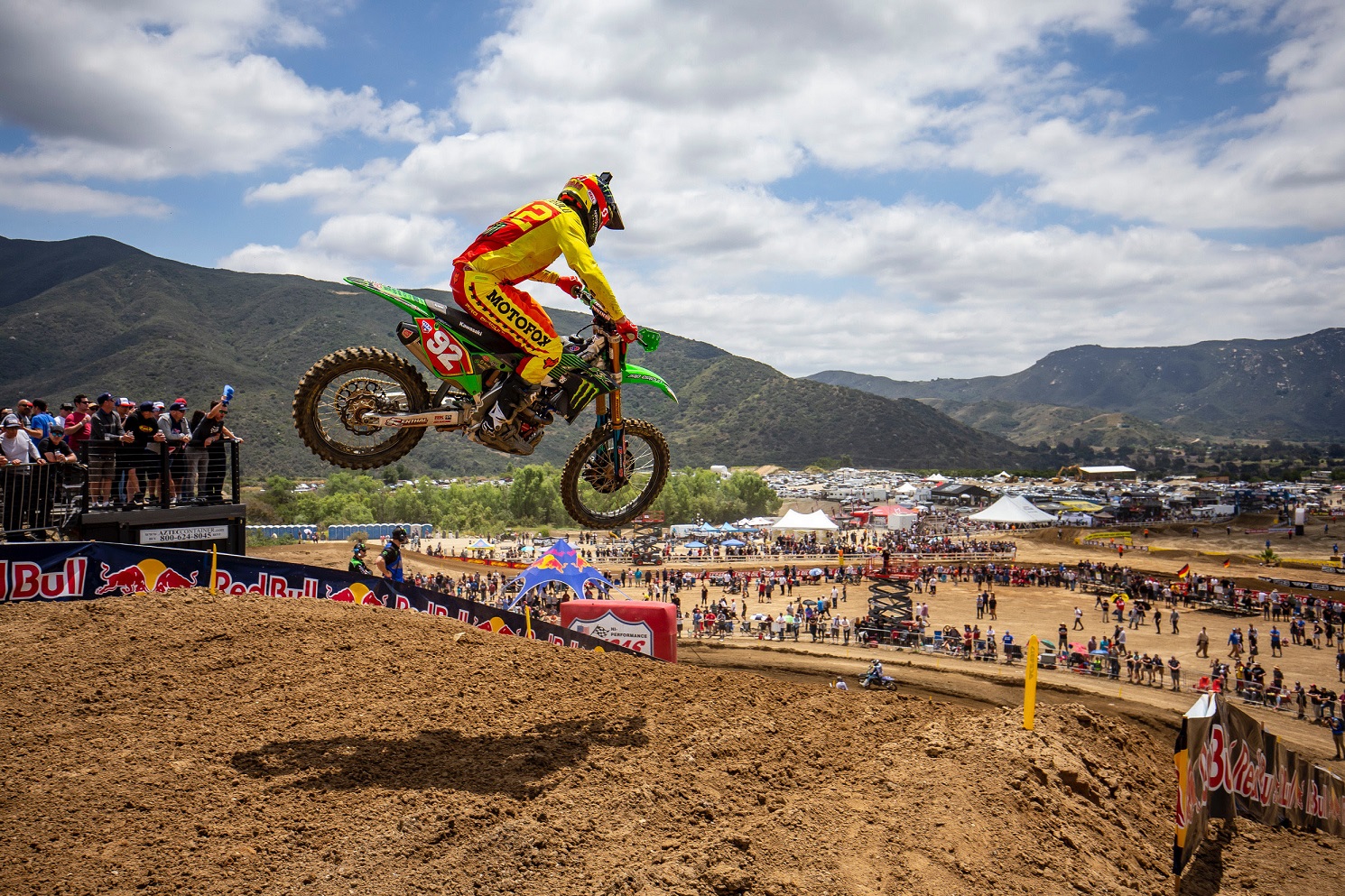 Foothill Ranch, Calif. (May 26, 2019) – The second round of the 2019 Lucas Oil AMA Pro Motocross Championship continued in Southern California on Saturday to Fox Raceway in Pala, California for the first time in eight years. Monster Energy® Kawasaki’s Eli Tomac dominated the day in the 450MX class by sweeping the class with a 1-1 result and taking the championship points lead. In the 250MX class it was Monster Energy/Pro Circuit/Kawasaki’s Adam Cianciarulo who fought hard for a 3-1 moto finish to earn him the overall win and increase his championship points lead.

Tomac, who was determined to regain the red plate and the 450MX points lead, lined up for the first moto and put on a performance that showed why his KX™450 machine is adorned with the No. 1 plate. A 13th place start had the two-time champion in tough spot with only one option, and that was to race forward as quickly as possible and not let his competition slip away. In true Tomac fashion, he had moved into fourth by the halfway mark of the first moto and was on a charge. Frustrated from taking roost, he dropped the hammer and went to work for the front of the field. After making a pass for third, he mounted a charge on the front two leaders, who appeared to be out of reach, but with three laps to go he passed into the lead and never looked back.

Tomac made it easier on himself in Moto 2 as he rocketed out to a third place start and quickly moved into second position. It was there where he would study his competition for the first 15 minutes of the race, and as a true hunter does he stalked his prey and at the half way mark of the race he moved into the lead. Tomac crossed the finish line 11-seconds ahead of the competition with a perfect 1-1 score for the day. Tomac now sits four points ahead of second place in the 450MX Championship Points standings.

The Colorado native returns home next weekend to defend his “home-town” race at the Thunder Valley National. Tomac proudly waved the Colorado flag in front of the Southern California race fans after going 1-1 on the day.

As the three-man Monster Energy/Pro Circuit/Kawasaki squad lined up for 250MX Moto 1 the 250MX Championship Points leader, Adam Cianciarulo found himself buried outside the top-10 in the opening laps. From there Cianciarulo showed why he had earned the red plate last weekend, charging the entire moto and on the last lap he passed into third place making it onto the podium.

250MX Moto 2 saw Cianciarulo rocket off the gate to a fourth place start, but knowing what was on the line he moved forward fast and by lap three he had taken over the lead. On laps 11 and 12 a battle broke out and Cianciarulo was forced to go outside around a lapped rider and lost the lead. Cianciarulo would not be outdone as he regrouped and made a pass stick for the remaining four laps and added a three second gap to make sure the victory was his. Cianciarulo and his No. 92 KX™250 leaves Fox Raceway with 92 Championship Points after two rounds of racing and a six point lead in the 250MX class as they head to Colorado next weekend. 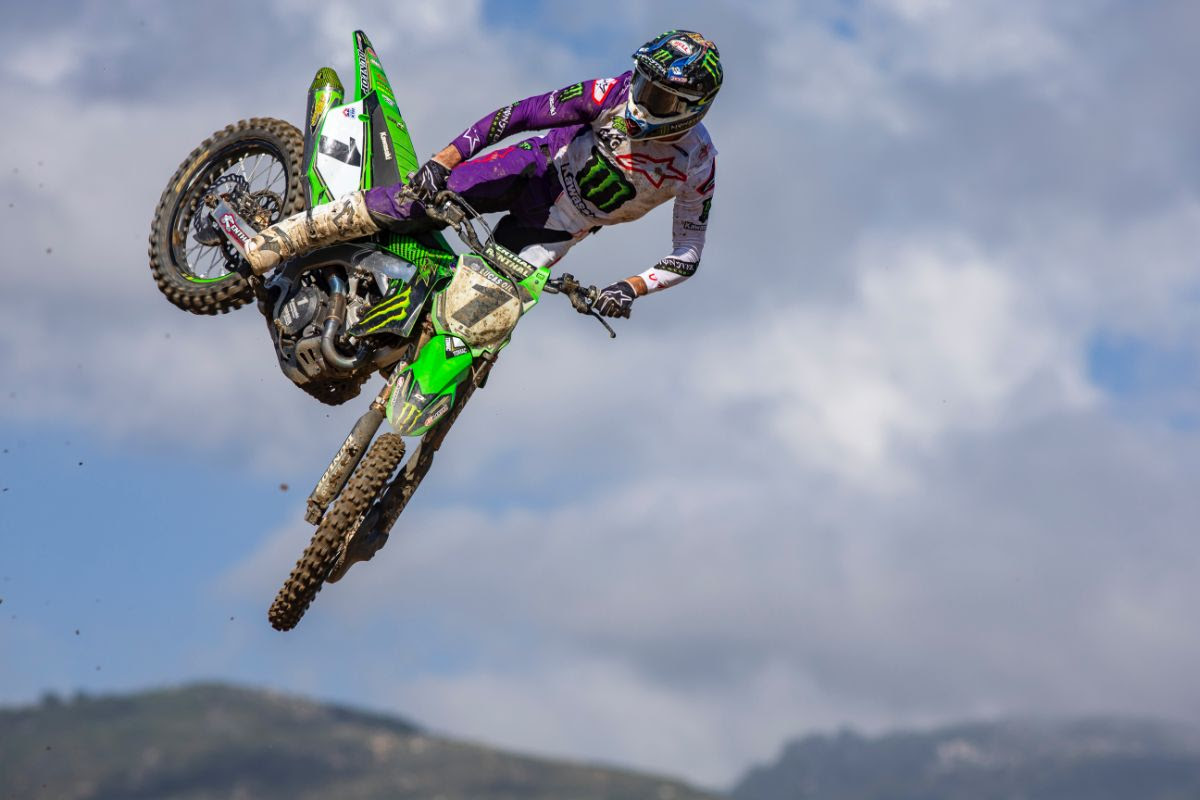 In just his seventh Pro Motocross race, the No. 61 machine of Garrett Marchbanks scored his highest career finish with a seventh place overall. In 250MX Moto 1, Marchbanks like his teammate Cianciarulo, had to fight for every single position after a difficult start and would cross the line in ninth place. In 250MX Moto 2, Marchbanks would rebound from Moto 1 with a better start and was able to increase his position to eighth in the second moto.

Last week Martin Davalos revealed that his second moto crash at Hangtown resulted in cartilage damage to his rib cage and was not sure how the weekend at Fox Raceway would go, but the veteran rider fought through the day, finishing with 18-9 moto scores which earned him 14th place overall.

The team over at Fox designed special retro inspired gear for the Monster Energy/Pro Circuit/Kawasaki squad to wear this weekend at Fox Raceway. They collaborated with team sponsor Bell Helmets to match. 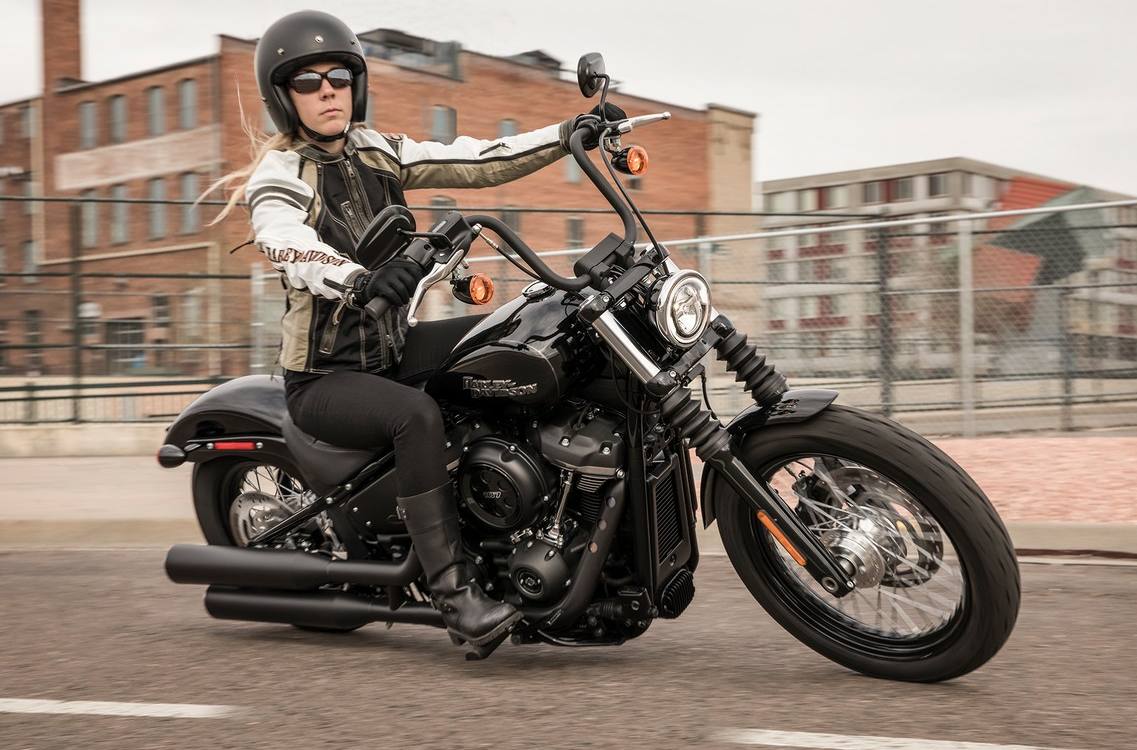