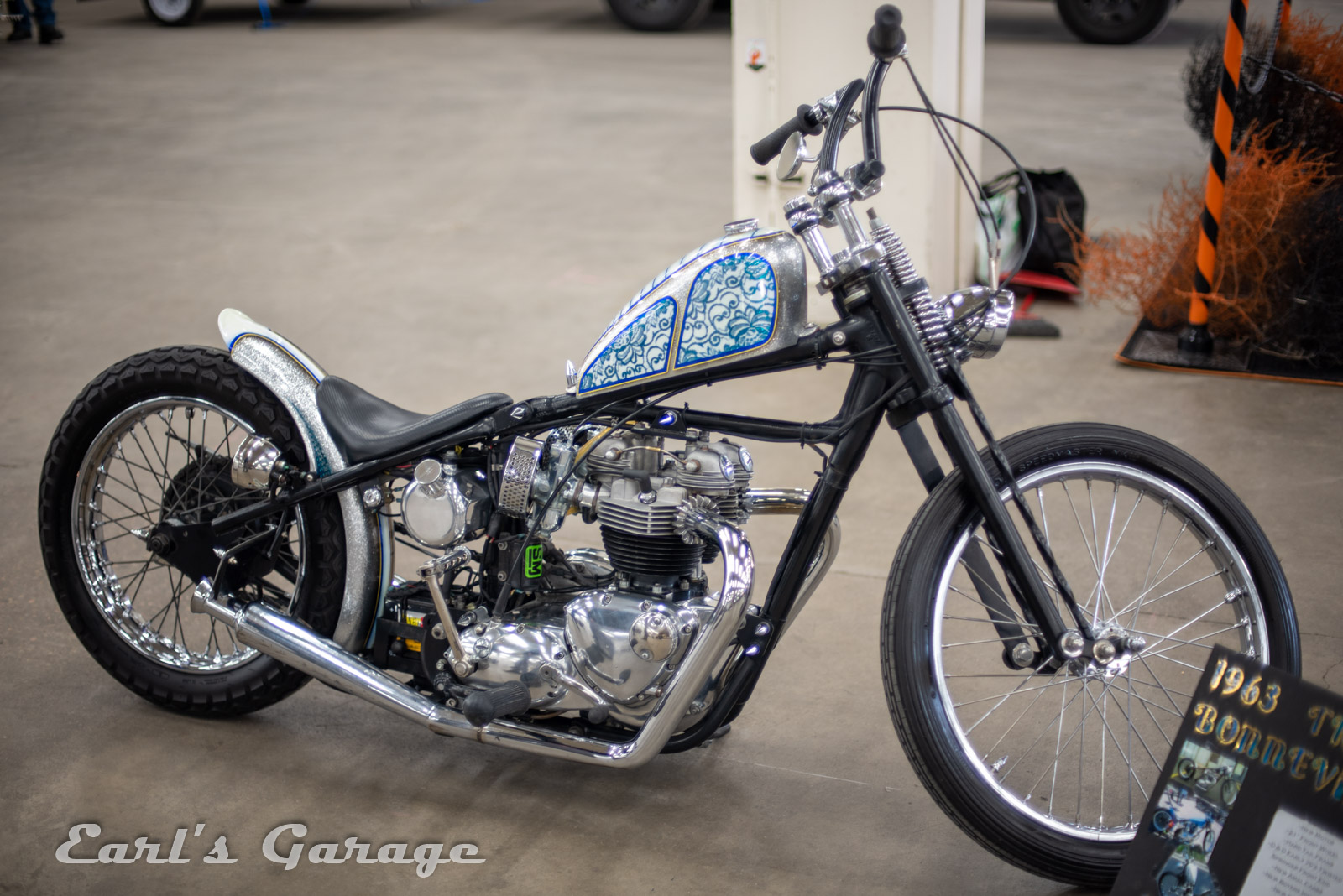 The main idea around the Colorado Motorcycle Expo has been a swap meet and friends getting together in the middle of the winter. This year Colorado and the weather had not been keeping their part of the agreement. The weather in Colorado this 2020 has been wonderful. I have friends that have ridden everyday and not missed a beat because of winter weather. Now I hear it is to change right after the bike show but we will wait and see what happens.

CLICK HERE TO READ THE EVENT COVERAGE ON BIKERNET 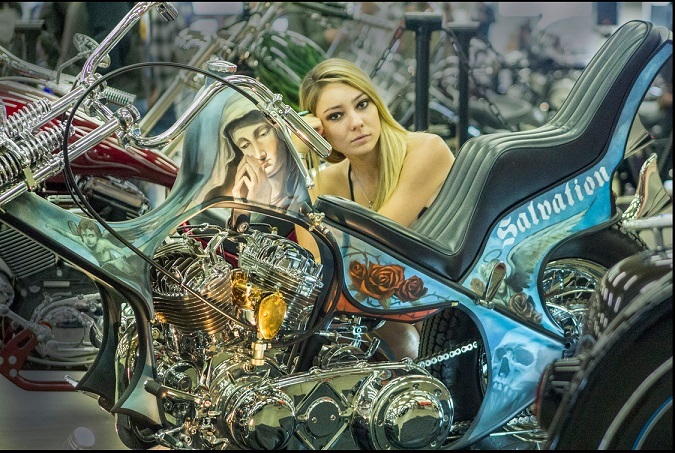 The largest motorcycle event in the Rocky Mountain Region returns this weekend! Saturday and Sunday, head to the National Western Complex for the 42nd Annual Colorado Motorcycle Expo. Tickets start at $16.
coloradomotorcycleexpo.com

The Colorado Motorcycle Expo is the largest indoor motorcycle event in the rocky mountain region. Now in our 42nd year and under new ownership, we draw more than 20,000 people to the heart of Denver every year.

Hosted at the enormous National Western Complex, the Expo covers almost 300,000 square feet and is home to more than 700 vendors selling everything from motorcycle parts and gear to snacks for the road.

Spread across two days, the Colorado Motorcycle Expo offers entertainment for the whole family. From a custom and antique bike show, live music throughout the weekend, food & drink, and tons of things to do and see. 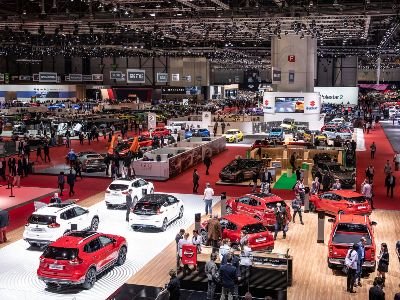