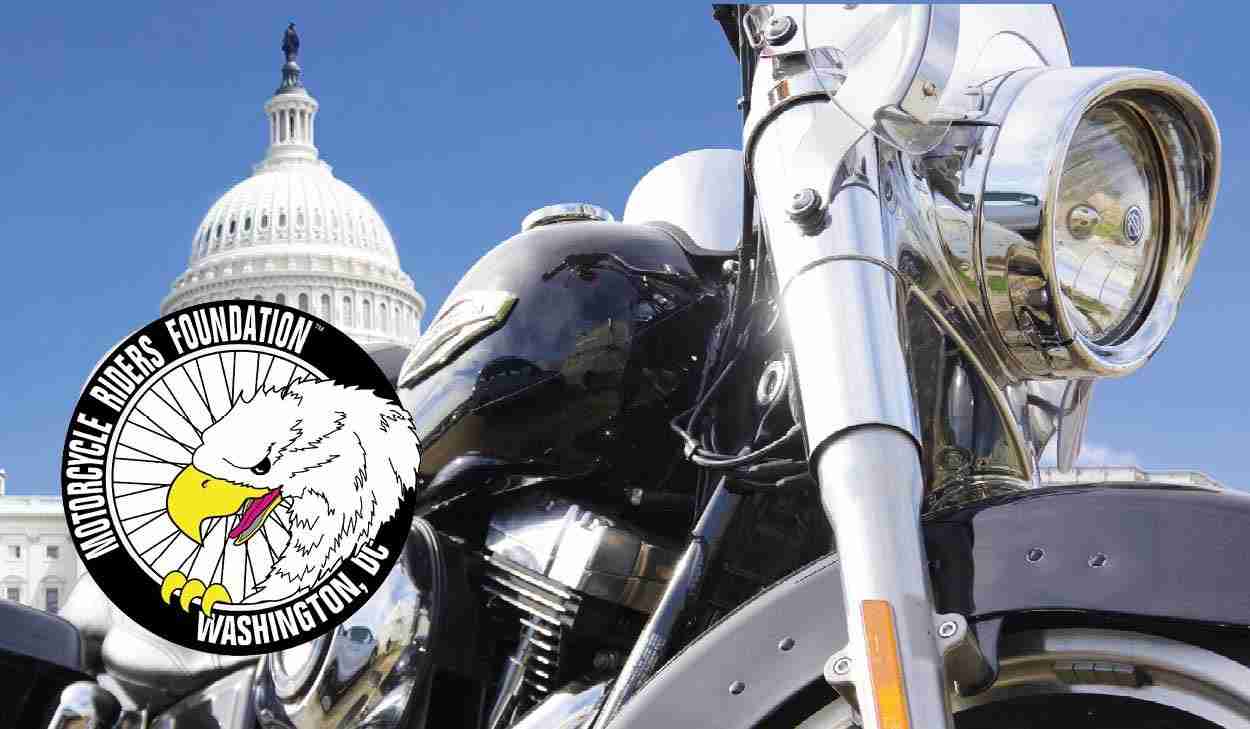 The last few months have seen troublesome news for the motorcyclist community in Europe. Yesterday, the website motorious.com reported on a new threat to motorcyclists in Paris, France. Officials there are taking aim at motorcycles and using sound pollution as the justification. According to the report, “Paris authorities have been experimenting with sound radars as a way to fight excessive noise pollution in the city. Such devices allow police to pinpoint which motorcycle is emitting more decibels than is allowed, then fine the rider.”

This news for Paris comes on the heels of a Politico report late last year, that the European Commission has plans to dramatically change emission requirements on vehicles. While motorcycles were not included in the initial blueprint, fears are high in Europe. A ban on internal combustion engines “Would be a disaster,” said Michael Lenzen of the German Motorcyclists’ Association.

Don’t forget that in 2020, the Federation of European Motorcyclists’ Associations (FEMA), issued a warning about end-of-life vehicle directives. Such a policy would require the collection and destruction of motorcycles that have come to the end of their life. At the time, Wim Taal, FEMA’s communications officer said, “Inclusion of motorcycles in the scope of the directive could also mean a serious threat to historical motorcycles. These bikes are especially dependent upon available and affordable original spare parts to keep them in working order. And who wants to see old-timers disappear into state approved demolishing facilities?”

The Motorcycle Riders Foundation (MRF) is committed to working with and supporting our partners in Europe. As MRF President Kirk “Hardtail” Willard has repeatedly warned, “Policy ideas that first appear in Europe have a history of popping up in the United States.” The MRF is dedicated to opposing policies that destroy the motorcycling lifestyle. Thank you for your continued support as we fight to maintain our rights and freedoms.

Do you really think it couldn’t happen here?