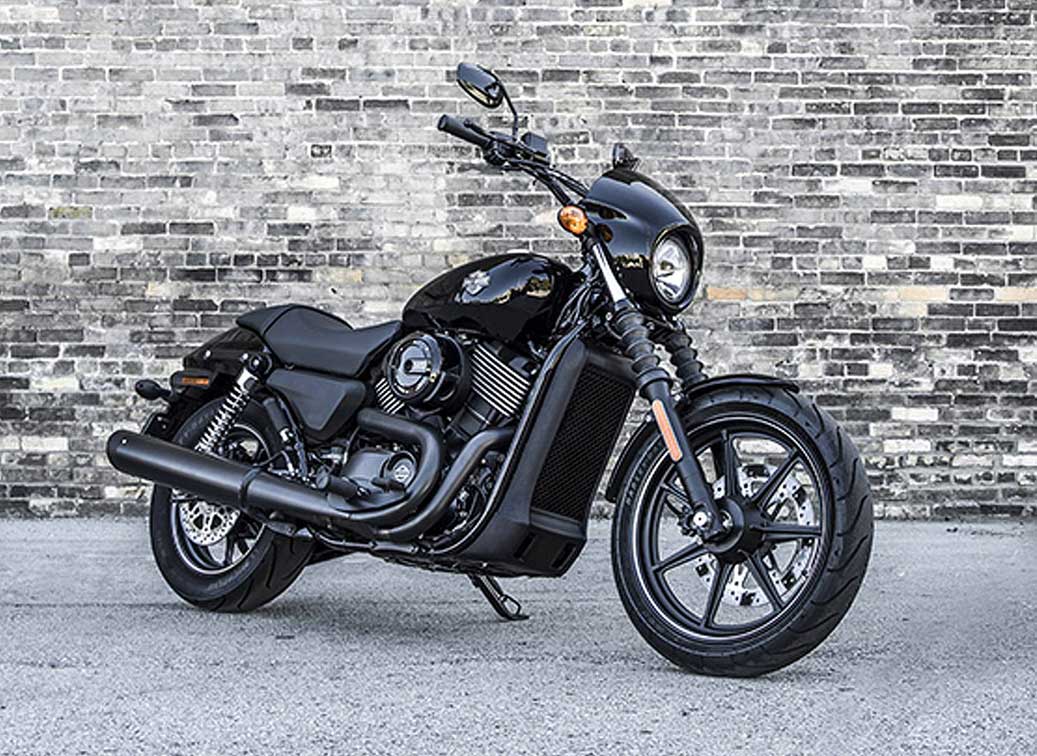 Harley-Davidson has been taking some pretty drastic measures lately to secure its spot on the market. On January 20, 2021, we discovered the extent of those measures when the Motor Company confirmed its upcoming lineup. While the digital event focused mainly on what’s new and exciting in the Harley showrooms, it also marked the end of the road for some well-known models that quietly disappeared from the maker’s website.

In the “Street” category, the Sportster lineup was reduced down to only three models with the Iron 883 and 1200 and the Forty-Eight left to hold the entry-level fort. The beginner-friendly Street 500 and 750 have been officially discontinued, putting an end to Harley’s small-and-medium-displacement era.

The H-D Street 500 and 750 were first announced in 2013. The company already knew back then that it needed to go after a younger demographic and expand its presence in markets where smaller displacements thrived. Those are the boxes Harley was hoping to check with the new Streets.

At the time, former CEO Matt Levatich explained that the new Street lineup “fills a need for people who want to identify with a brand but have a motorcycle that is less intimidating, and more inviting. This bike is easier to ride and easier to learn how to ride.”

Armed with a new frame, the then-new Revolution X engine, and a small price tag (the 500 started at $6,700 back in the day), the Streets seemed to have all the makings of good starter bikes. They also made getting on a Harley far more accessible to a wider range of riders.

The models received mixed reviews with some praising their simplicity and accessibility while others criticized their lack of personality. Ultimately, the Streets, in particular the 500, turned out to be prized by riding school thanks to their docile nature and approachable stature.

Back in September, 2020, Harley’s French branch confirmed that the Sportsters wouldn’t be updated to Euro 5 standards and that it would therefore be pulled from the European lineup for 2021. We already had a feeling the decision would have a trickle effect on the U.S. lineup. Granted, some of the Sportsters remain, but for how long? There is already talk of a replacement platform.

So, what now? We reached out to Harley to inquire about potential replacements for the Streets. As things currently stand, the role of “the entry-level” bike is now bestowed on the not-so-entry-level Iron 883. Our contact answered that the company will continue to supply Street 500s to H-D Riding Academy dealers for training, but declined to comment about any future models.

We suspect the entry-level spots won’t be left empty for too long. Though the brand’s presence in Asia has been greatly reduced in 2020, the market for small and mid-size bikes remains prominent, especially at a time when people are looking for new, socially-distanced ways to commute.