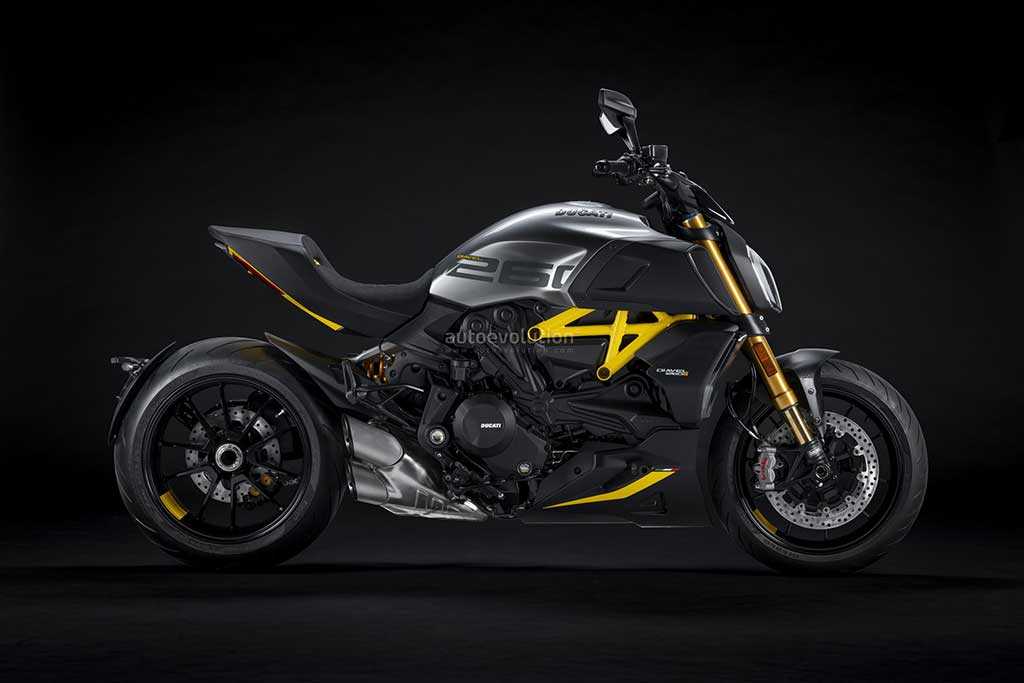 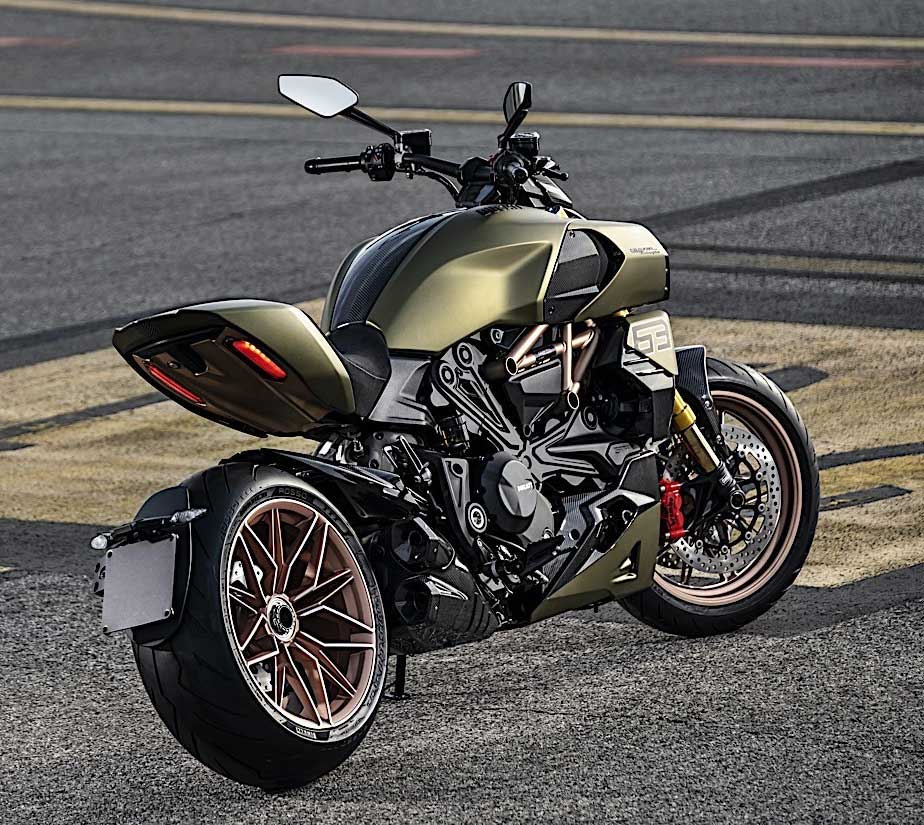 In November last year, Italian bike maker Ducati broke the mold when it pulled the wraps off a Diavel variant meant to honor parent company Lamborghini. We’re talking about a limited production run the likes of which not all of us will get to see in the metal, let alone experience first hand. Thank God for Youtube, then, and rich vloggers.

Ducati said there would be just 630 of these incredible machines made, priced a hell of a lot more than the most potent Diavel in the regular range, at $31,995. Then again, one can’t expect to use premium and pay standard…

It would seem deliveries of the two-wheeler have already begun. Below this text is a video posted a couple of days ago by the Supercars of London Youtube channel, whose owner steps out of a Nissan GT-R (he makes sure to mention this every chance he gets) to take possession of the two-wheeler in Cambridge.

And we must say, the thing is breathtaking in real life, perhaps even more so than in the press photos released last year. Sadly, we don’t get to see it on the move and hear it roar.

This Diavel was made to replicate some of the design elements featured on the Lamborghini Sian FKP 37. It sports wheels meant to remind one of those on the car, carbon fiber used extensively on the air intakes, radiator covers, and central tank cover, among others, plus, of course, the signature paint of the Lambo.

Another nod to the Sian is the number of bikes that will be made. Lambo pledged to produce 63 Sian supercars, but that was a small number when it comes to motorcycles, so Ducati went for 630 instead.