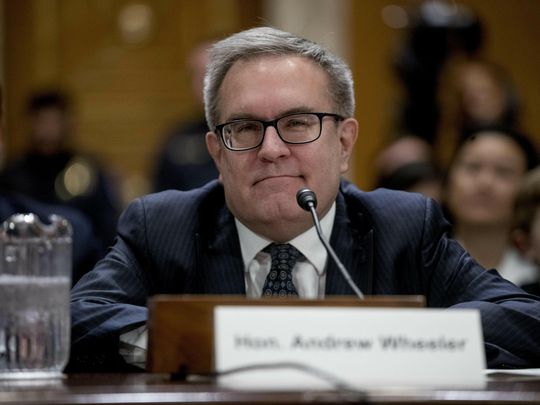 Americans have always believed in the power of redemption ‑‑ that those who have fallen can work toward brighter days ahead. Almost all of the more than two million people in America’s prisons will one day return to their communities. In each case, they will have served their sentence and earned the chance to take their places back in society. During Second Chance Month, we draw attention to the challenges that former inmates face and the steps we can take to ensure they have the opportunity to become contributing members of society.

Inmates are often eager to leave behind the challenges presented by incarceration. Too often, however, they find the transition to life outside of prison to be daunting. If they are not able to find jobs and housing and rebuild relationships with family and friends, they may find it harder to escape the cycle of reoffending. Sadly, 5 out of 6 State prisoners are rearrested within 9 years of their release, and more than a third of former Federal prisoners will be rearrested within 5 years of their release. In addition to the harm caused to the victims of crime, these high recidivism rates place a significant financial burden on taxpayers, deprive our labor force of productive workers, and leave families without spouses, children, and parents.

My Administration is committed to helping former prisoners reenter society as productive, law‑abiding citizens. For this reason, I signed into law the bipartisan FIRST STEP Act. This new legislation makes several positive reforms to increase the likelihood of successful prisoner reentry. The legislation provides improved opportunities for inmates to engage in educational coursework and vocational training, and establishes pilot mentorship programs. It also allows prisoners who successfully complete evidence‑based recidivism reduction programs to earn time credits to apply toward prerelease custody or supervised release, reducing their time in prison. Because maintaining family and community ties is key to a successful reentry into society, the bill includes provisions that allow inmates to be placed in facilities closer to their home communities, facilitating family visitation during their time of incarceration. Finally, the law makes adjustments to sentencing rules that will make our criminal justice system more fair, reducing penalties for certain drug offenders.

This month, we celebrate those who have exited the prison system and successfully reentered society and renew our commitment to providing support and resources that former inmates need to meet their responsibilities, rediscover their self‑worth, and benefit from the gift of a second chance. We also express our sincere gratitude to all those who play a significant role in helping reduce recidivism, including faith‑based and community organizations and employers willing to hire workers notwithstanding a criminal history. By reducing recidivism and putting former inmates on the path to success, we can reduce crime and enhance the safety of our communities.

NOW, THEREFORE, I, DONALD J. TRUMP, President of the United States of America, by virtue of the authority vested in me by the Constitution and the laws of the United States, do hereby proclaim April 2019 as Second Chance Month. I call on all Americans to commemorate this month with events and activities that raise public awareness about preventing crime and providing those who have completed their sentences an opportunity for an honest second chance.

IN WITNESS WHEREOF, I have hereunto set my hand this twenty-ninth day of March, in the year of our Lord two thousand nineteen, and of the Independence of the United States of America the two hundred and forty-third.