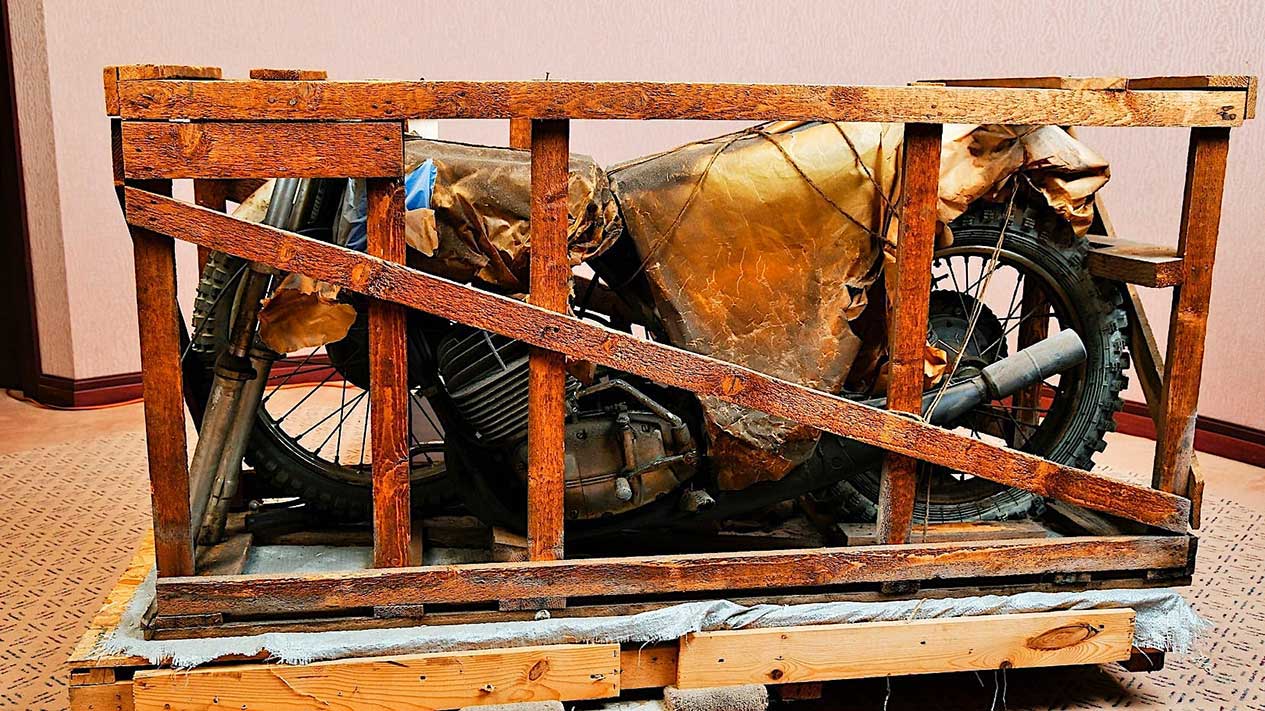 This CZ Motorcycle Arrived in New York Decades Ago, Was Left Untouched

Say you read these two words: Ceska zbrojovka. For an English speaker, they are tongue-twisting, and they probably don’t mean that much either. Except, perhaps, if you’re into firearms. Or motocross machines. That’s because the Czech company by that name makes products for both these worlds.

As far as motorcycles go, people know the company best as CZ. Present mostly on the European market, the moniker reached American shores in the 1970s, forever changing how motocross racing was done. For instance, a racer by the name John DeSoto won the 1970 Elsinore GP on a CZ bike.

That is just one of CZ’s achievements; the nameplate holds six Motocross Grand Prix World Championship titles (consecutive ones, won between 1964 and 1969), but is also responsible for impressive wins in enduro.

Presently, finding a new CZ motorcycle is almost impossible, as they don’t make them anymore. One has to look long and hard just to come across such a two-wheeler with a few miles on it. But what if we told you the one you see before your eyes, although almost half a century old, is literally brand new?

Over the years, we’ve come across machines that could have easily been described as virtually new, but this one is literally so. As in, the thing has never ever been ridden, and it still comes in the original factory crate it was shipped to the U.S. in. It is the complete package, with all the packing plastic and oiled paper, and even an original spare parts list.

We stumbled upon this incredible piece of motoring history on the lot of motorcycles that are going under the hammer this week in Las Vegas. Sadly, we don’t know why this bike was never used for the purpose it was brought to the U.S.

Mecum is trying to sell the bike as is, saying it can be assembled and used for racing or kept as a museum piece. There’s no indication as to how much it is expected to fetch.