Is the Highway Bill Moving Forward? 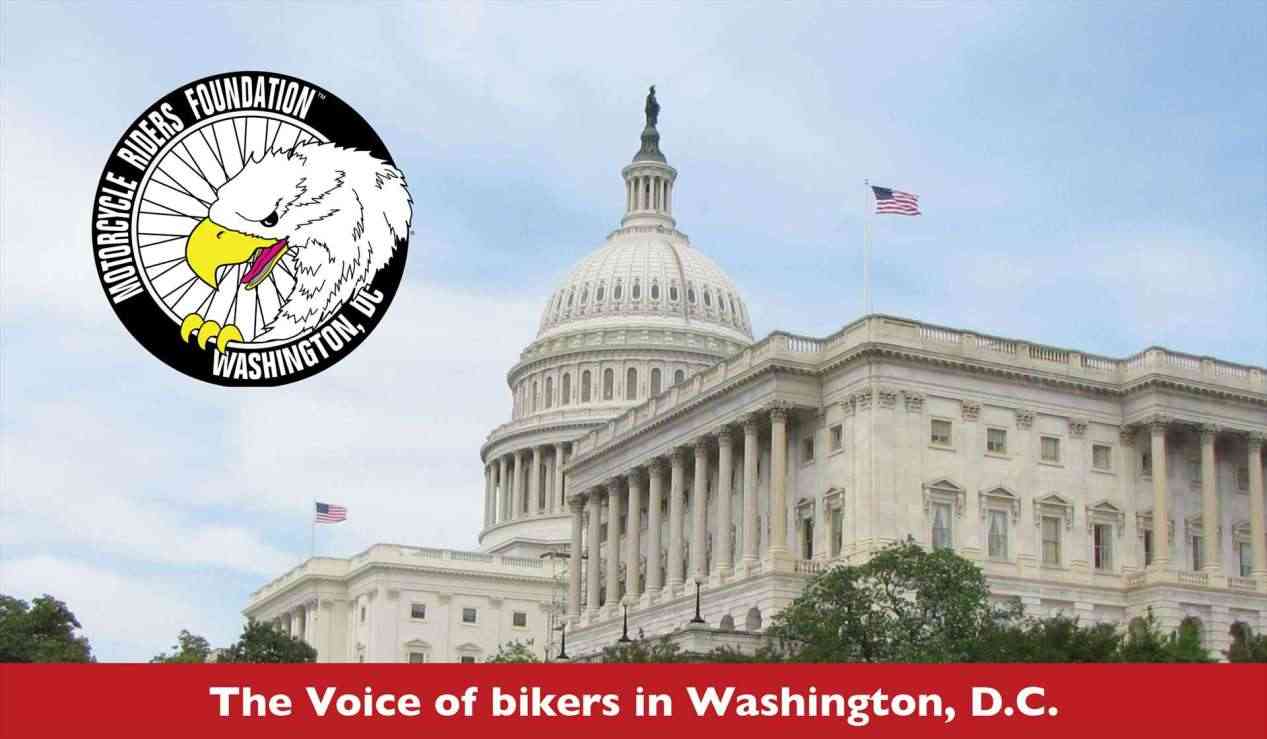 On September 30th, numerous highway funding programs will expire unless Congress acts. Currently, there are two separate and dramatically different highway bills in Congress. These bills go by many different names but are often referred to as infrastructure bills by the news media.

The first bill, passed by the House of Representatives in June with a price tag of $750 billion dollars includes six priorities of the MRF.

The Senate bill passed in August, with a cost of 1.2 trillion includes just three of those priorities.

There are four potential outcomes. First, the Senate can pass the House bill. This is unlikely as Senators have been forceful in their desire to take the lead on infrastructure. Second, the two chambers can merge their bills together, finding common ground. This too is unlikely as it is time consuming, and the deadline is fast approaching. Third, the House can vote on the Senate bill. Speaker Pelosi has scheduled a vote for next week to try this path.

However, members of her party have voiced their concerns over moving this piece of legislation until they get a larger 3.5 trillion-dollar bill focused on what many are calling “human infrastructure.” If that vote fails the fourth option comes into play, which is another extension of the current law for weeks, months or years.

The next few days will be critical in the fight to make bikers a priority in our transportation system. Stay tuned and we will update you as events unfold in Washington, D.C.