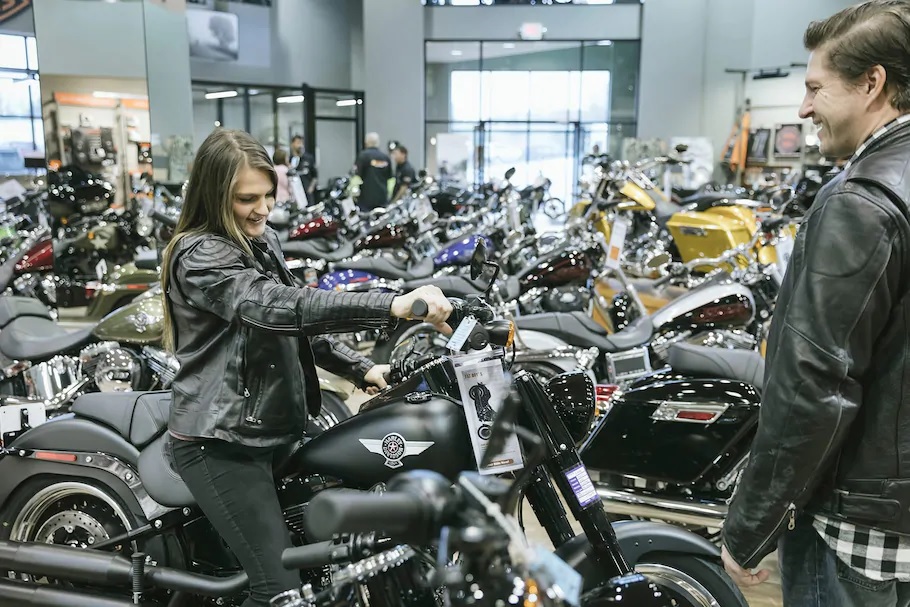 by Suzanne Phan from KOMO News

SEATTLE – Five motorcycle dealerships in the Puget Sound region closed unexpectedly last week and now customers are scrambling to figure out how to get their bikes back.

The NobleRush dealerships include two in Lake City, one in Redmond and two in Auburn.

Employees have even been working without pay to help out their loyal customers.

On Tuesday afternoon, several people were at a Seattle dealership with trailers to tow away their motorcycles. One man paid for repairs before they were finished.

Another motorcycle owner, Tim Nelson, was worried about his motorcycle when he got no answer from Ducati Redmond for the past week. At one point he thought, “I’m going to call the police because it’s being held captive there, basically.”

His motorcycle was at the business for service when word got out about the closures.

“I didn’t even know it had happened until I read it on Facebook,” said Nelson.

Nelson and others are left wondering where to go next.

“It’s hard enough to get a Ducati serviced. But now, with even fewer places to take it, I don’t know what I’m going to do,” said Nelson.

“This affects a lot of people,” added Tom Mehren.

Mehren is the publisher of “Sound Rider”, a monthly online motorcycle magazine.

None of the customers got an explanation by phone or online about why the five shops suddenly closed.

“It happened abruptly. You went on the website. There’s nothing on there that said, ‘sorry, we’re out of business,’ ” said Mehren.

We reached out to the owner for comment but got no response.

“We had somebody that owned too many motorcycle shops who did not understand the dynamics of the business,” said Mehren.

For now, many customers are worried, others are stuck.

“Some people are worse off than me. They paid cash for their motorcycles and don’t have them,” said Nelson.

Several customers said Tuesday that employees came in on their own time to help customers pick up their bikes and merchandise.